The centrist's emphatic victory brings huge relief to European allies, who had feared another populist upheaval to follow Britain's vote to quit the EU and Donald Trump's election as U.S. president. 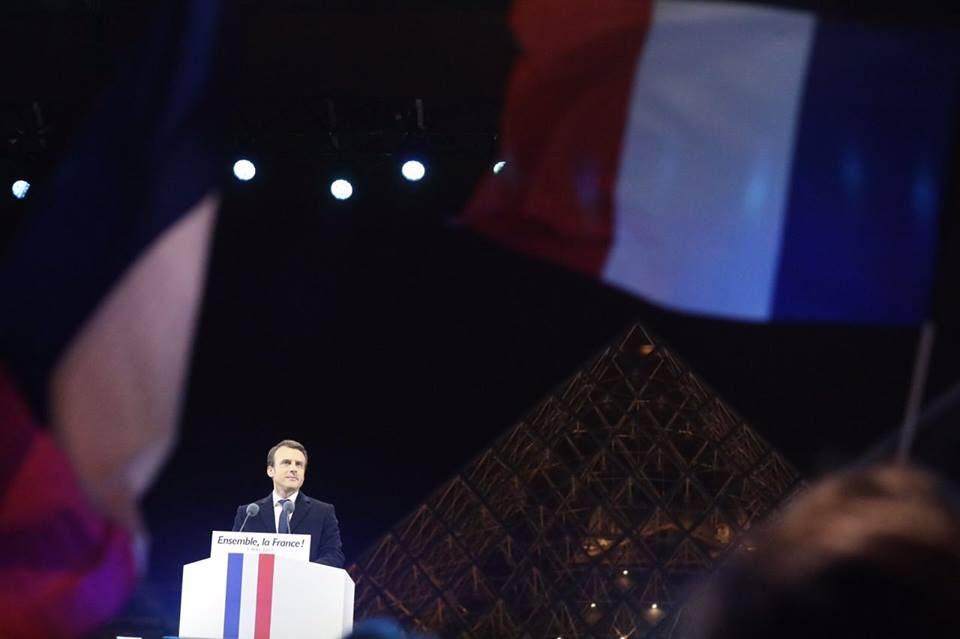 Macron had around 65.5 percent to Le Pen's 34.5 - this was a gap wider than the 20 or so percentage points that pre-election surveys had suggested. Even so, it was a record performance for the National Front, a party whose anti-immigrant policies once made it a pariah. This underlined the scale of the divisions that Macron must now try to heal.

"I know the divisions in our nation, which have led some to vote for the extremes. I respect them," Macron said in an address at his campaign headquarters, which was broadcasted live on television. "I know the anger, the anxiety, the doubts that very many of you have also expressed. It's my responsibility to hear them."