Actress Priyanka Chopra, who wooed us with her daring look at the Met Gala 2017 recently, will attend a UNICEF fundraising event to highlight the challenges faced by children affected by violence in South Africa. 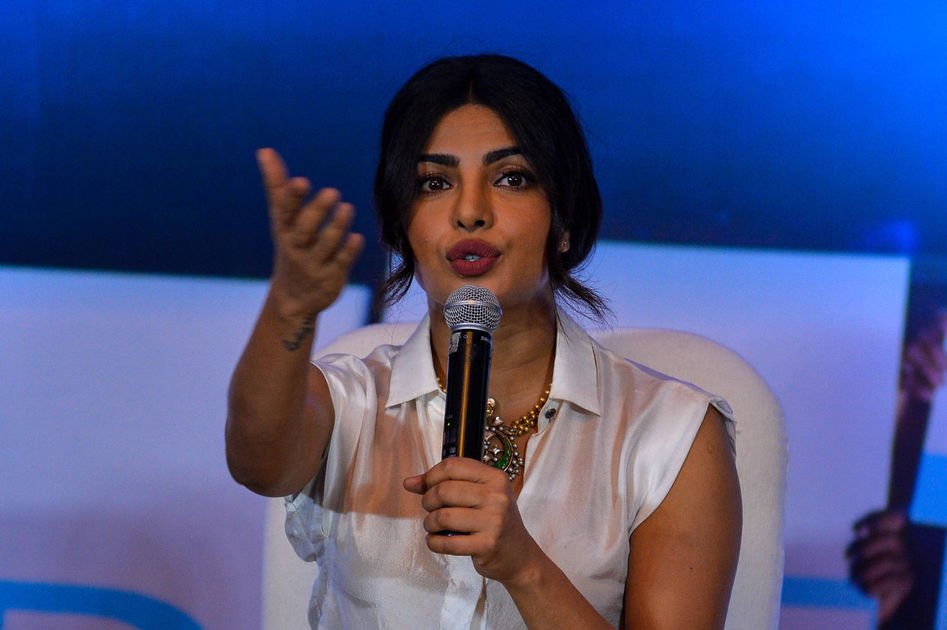 The inaugural event on May 6 plans to bring together some of the biggest names from across the globe to leverage their support to enhance care and protection of children affected due to violence, abuse, neglect and exploitation.

Priyanka, 34, who served as a UNICEF national Ambassador in India for almost 10 years, was recently appointed a UNICEF Goodwill Ambassador.

@UNICEF_SA will host a Gala on 6 May @ the Hyatt in Rosebank with Goodwill Ambassador Priyanka Chopra. For tickets: https://t.co/U1Al7e0Wmf pic.twitter.com/1lQwYoDivl

“The visit of UNICEF's Goodwill Ambassador Priyanka Chopra to South Africa will highlight the challenges faced by children affected by violence. Her visit is providing UNICEF with a unique opportunity to profile our mandate and values that guide our daily work for every child in South Africa,” a statement from UNICEF read.
Moderated by UNICEF South Africa Ambassador Jo-Ann Strauss, the event will feature a fashion show by the country's most renowned Indian-origin designer Gavin Rajah.

There will be a live auction as well, funds raised from which will go towards the child protection programmes of UNICEF South Africa. 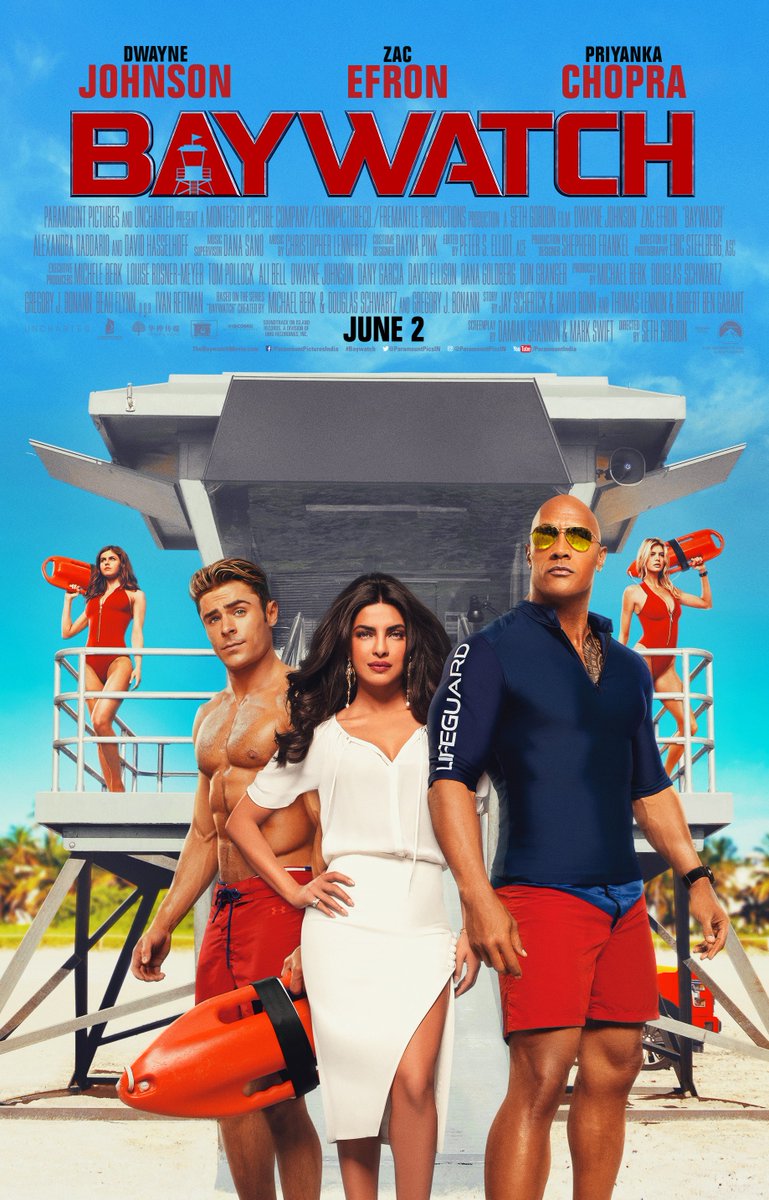 Priyanka is already riding a wave of popularity in the US because of her upcoming Hollywood debut in Baywatch, starring Dwayne Johnson and Zac Efron. She recently wrapped shooting for her hit series Quantico.