Priyanka Chopra might have another big Hollywood project in the works, according to reports. The actress is reportedly in final talks to join the cast of The Matrix 4, alongside returning cast members Keanu Reeves, Carrie-Anne Moss and Jada Pinkett Smith, and new additions Neil Patrick Harris, Yahya Abdul-Mateen II and Jonathan Groff. 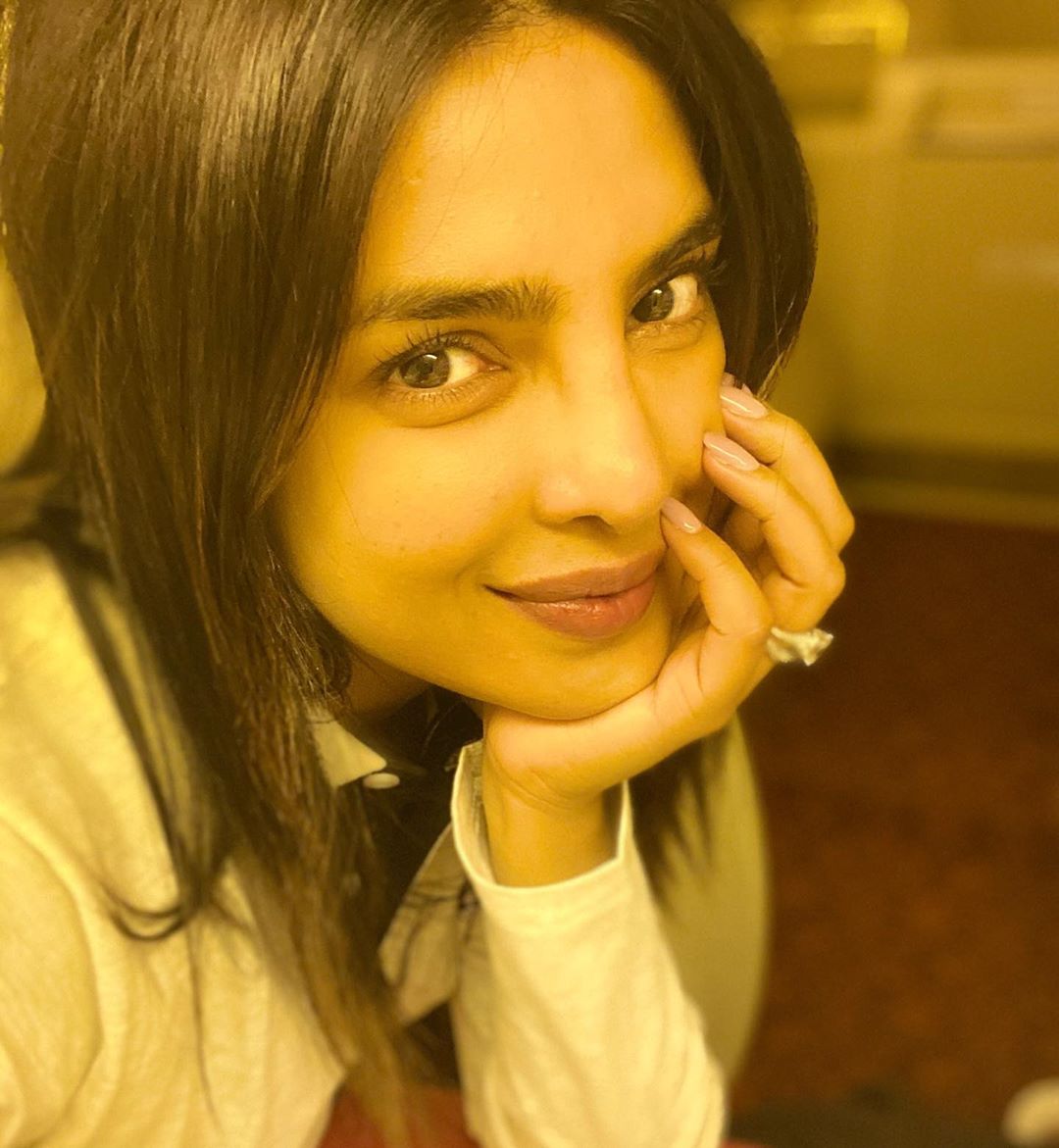 Priyanka's other projects include Amazon Prime's multi-series Citadel (directed by the Russo Brothers), Netflix's superhero film We Can Be Heroes (directed by Robert Rodriguez), the adaptation of Aravind Adiga's The White Tiger. Photo courtesy: Instagram/priyankachopra

Priyanka, who made her US debut with the action TV show Quantico, was the first Indian-born actor to star as the lead of a primetime network series and won a People’s Choice Award in 2016.

Lana Wachowski returns to direct the fourth installment of what has been an iconic trilogy. Keanu Reeves, Carrie-Anne Moss and Jada Pinkett Smith will reprise their roles as Neo, Trinity and Niobe.

Yahya Abdul-Mateen II, with whom Priyanka co-starred in her Hollywood debut Baywatch, Neil Patrick Harris and Jonathan Groff have been cast in undisclosed roles.

The cast and crew are gearing up to start production in Northern California.

Original Matrix stars Hugo Weaving and Laurence Fishburne, who played Agent Smith and Morpheus, will not be returning.

With films like Isn't It Romantic, Baywatch and A Kid Like Jake, Priyanka has made a name for herself in Hollywood.

Her other projects include Amazon Prime's multi-series Citadel (directed by the Russo Brothers), Netflix's superhero film We Can Be Heroes (directed by Robert Rodriguez), the adaptation of Aravind Adiga's The White Tiger and a project with Late Night actress Mindy Kaling. She will co-star with Richard Madden in Citadel while her superhero film will also feature Pedro Pascal and Christian Slater.

The Matrix, a sci-fi dystopian action film about the war between man and intelligent machines, released to instant acclaim in 1999 and was extended into a trilogy with The Matrix Reloaded and The Matrix Revolutions.