Globetrotting Bollywood superstar Priyanka Chopra Jonas has joined the elite list of celebrities to be immortalised in wax.

Madame Tussauds London and Singapore yesterday revealed their figures of the former Miss World, completing her presence at the world-famous wax museum across four continents. 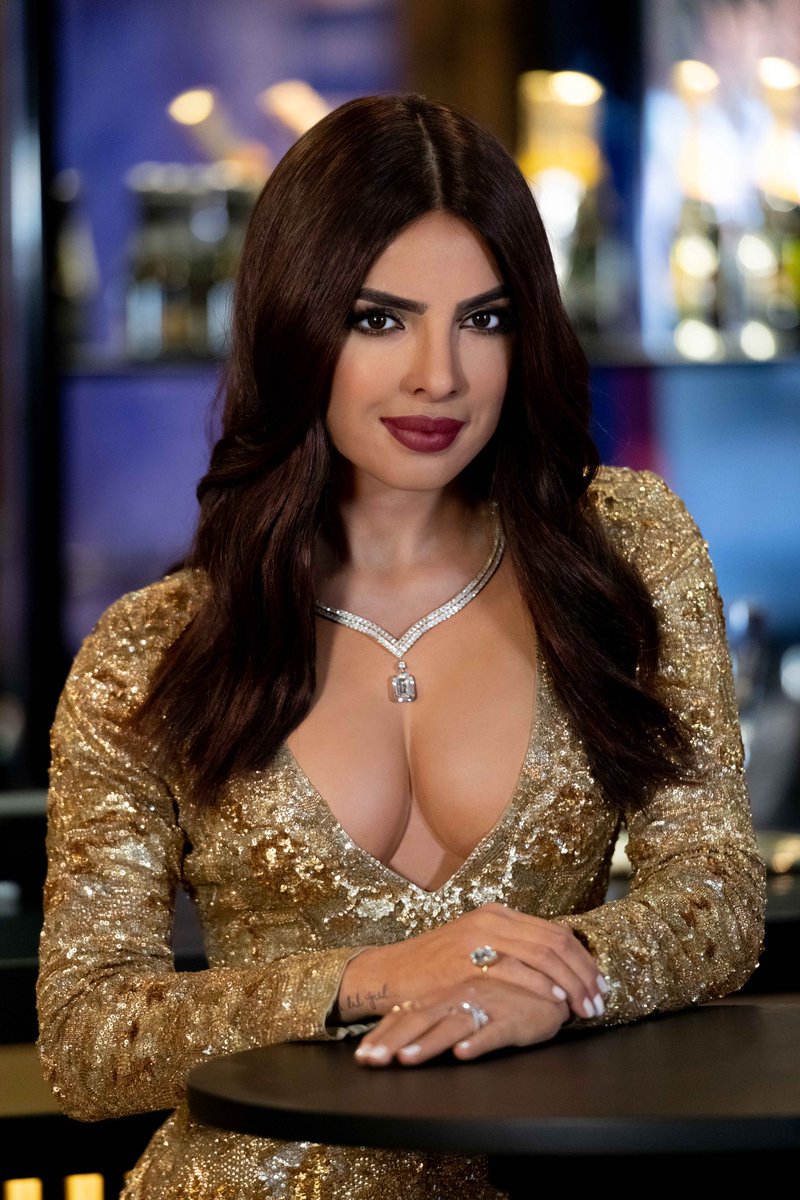 Styled to match the actress' appearance at the 2017 Golden Globes, Priyanka's figure in London will be clothed in a gold sequin gown. Photo courtesy: Twitter/@MadameTussauds

"Fans have been waiting to see the hotly-anticipated London arrival since the first figure was revealed earlier this year in Priyanka's adopted hometown of New York. Madame Tussauds London joins its sister sites in Sydney and Singapore in unveiling their figures to long-awaiting fans," the museum said in a statement.

Styled to match the actress' appearance at the 2017 Golden Globes, Priyanka's figure in London will be clothed in a gold sequin gown while the Singapore statue is styled to match her iconic 'Desi Girl' appearance in the movie Dostana.

Priyanka, who married American singer-songwriter Nick Jonas last year, has been working closely with Madame Tussauds' team on the epic project for some time now.

"Working with Madame Tussauds London team has been so much fun. It's incredible to think that my fans can now meet my figure in one of my favourite cities in the world," the 36-year-old actress said, adding, "I'm so thrilled to have a touring figure meeting my fans in Asia too - Singapore, I am coming now! Take as much selfies as you can with me and I am looking forward to seeing them all on social media."

Madame Tussauds Singapore is the first stop for her touring figure in Asia, following which the figure will go to Bangkok and Hong Kong.

We are very excited to have @priyankachopra Asia touring wax figure right over here at Madame Tussauds Singapore!
Her figure will only be here for a limited period of time. Catch her before she jets off again! #priyankachopraMTSG #priyankachoprajonas #MTSG #madametussaudsSG pic.twitter.com/k5S3WWBGkT