Actor Priyanka Chopra Jonas returned to India after three years in the US earlier this week. Now, she has flown to New Delhi for a work commitment. The actor was photographed at the Indira Gandhi International Airport, where she was accompanied by members of her team. She refused to remove her mask even as the paparazzi made repeated requests. 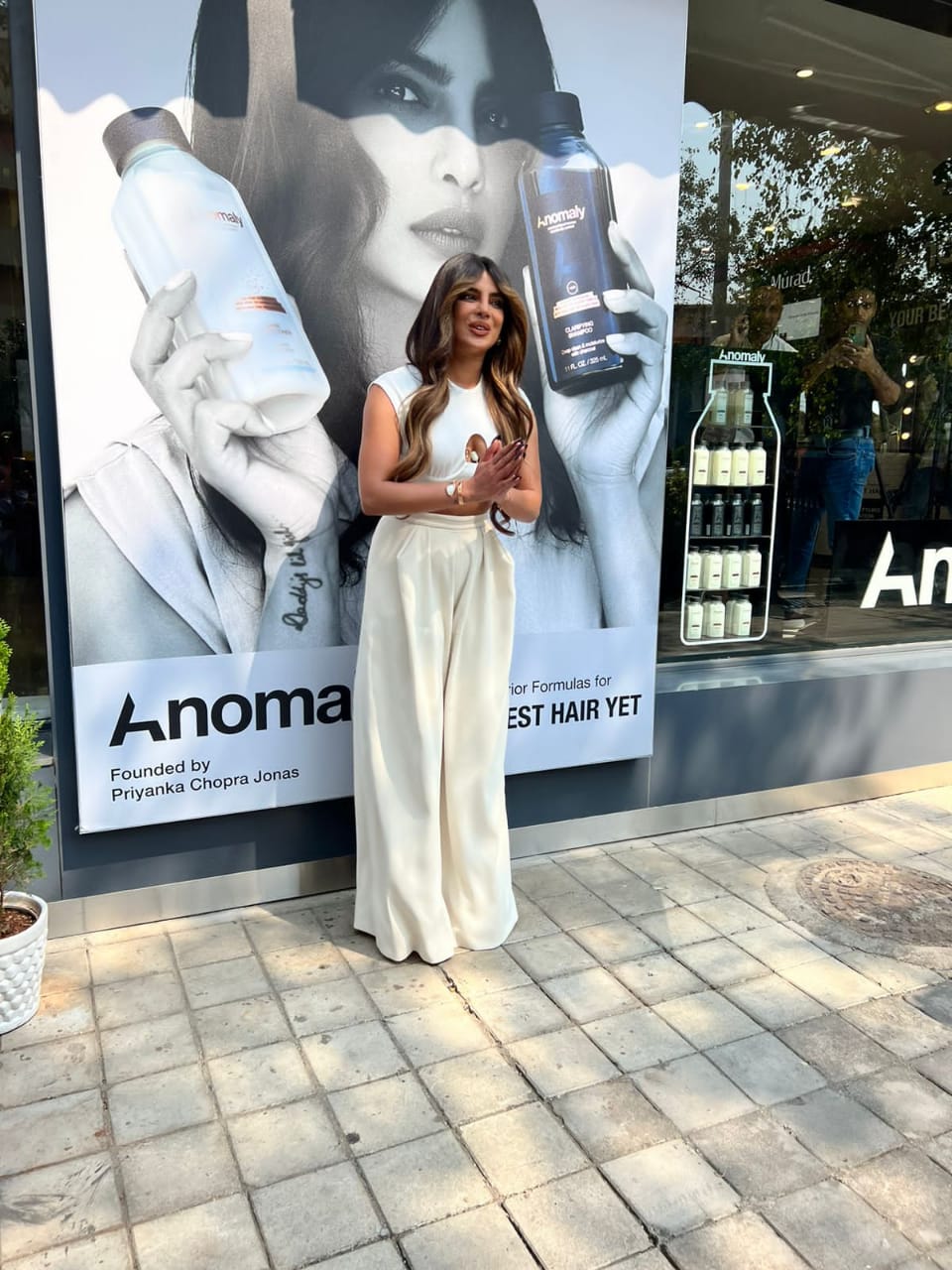 New Delhi is experiencing concerning levels of air pollution with the average AQI hovering in the ‘severe’ and ‘very poor’ range. Priyanka is in India to launch her haircare line.

In a paparazzi video, the actor is seen leaving the Delhi airport, surrounded by fans and photographers. As Priyanka exited the terminal building, the photographers’ requests to remove her mask increased, and she said, “Mask nahi hatega (I will not remove my mask).” After Priyanka’s stern comment, no further requests were heard coming her way. The actor eventually sat in her car and left the airport.

The actor has been sharing regular social media updates for her fans during her visit to India. From gorging on Indian food to going to her favourite spots in Mumbai, Priyanka is keeping her fans in loop of her activities. 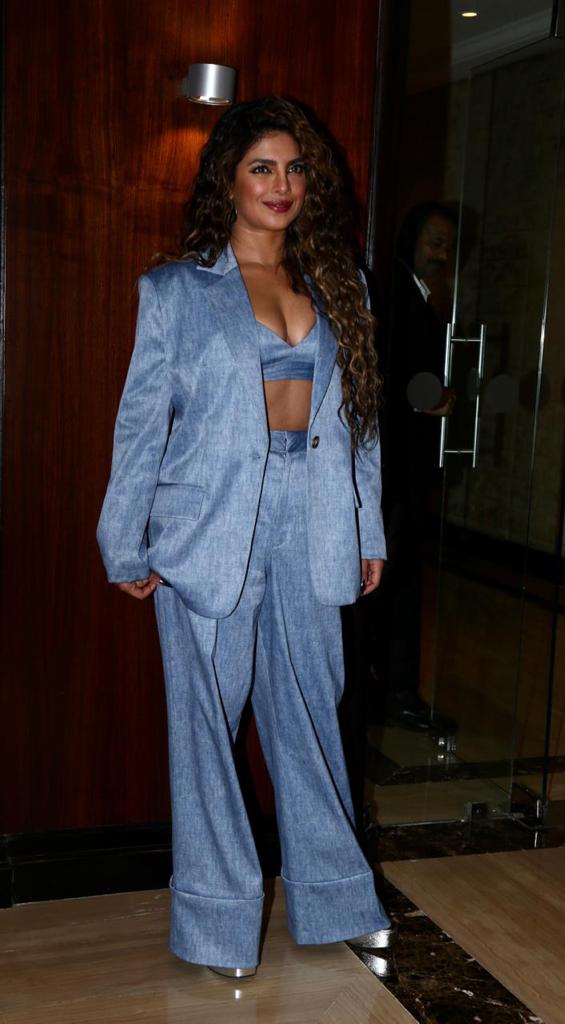 Priyanka Chopra has been sharing regular social media updates for her fans during her visit to India. Photo courtesy: Pallav Paliwal

For her next Bollywood film, Priyanka will be seen in Jee Le Zaraa, alongside Katrina Kaif and Alia Bhatt. The film will be directed by Farhan Akhtar and produced by Zoya Akhtar and Zeema Kagti’s production house. Priyanka has been more active in Hollywood in recent years. She will soon be seen in the Russo brothers’ Prime Video series Citadel, and in the romantic comedy film Love Again. Earlier this year, Priyanka and her husband Nick Jonas welcomed their first child, a daughter named Malti Marie, via surrogacy.