Indian Bollywood actress Priyanka Chopra and cricketer Virat Kohli are among the top Instagram influencers in the world, according to the 2019 Instagram Rich list released by social media management company Hopper HQ. 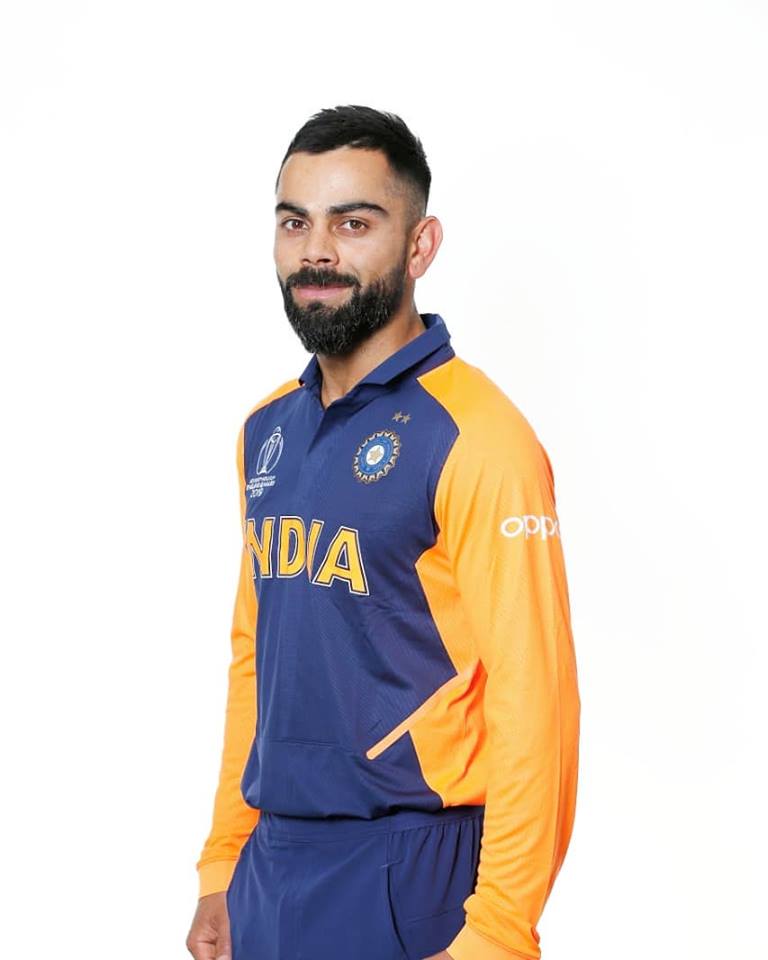 Priyanka Chopra ranked 19 in the global list - that is based on how much the influencers charge for sponsored content - while Kohli ranked 23, and were only a few ranks below sports celebrities like Lionel Messi (12), David Beckham (17), and Lebron James (18). 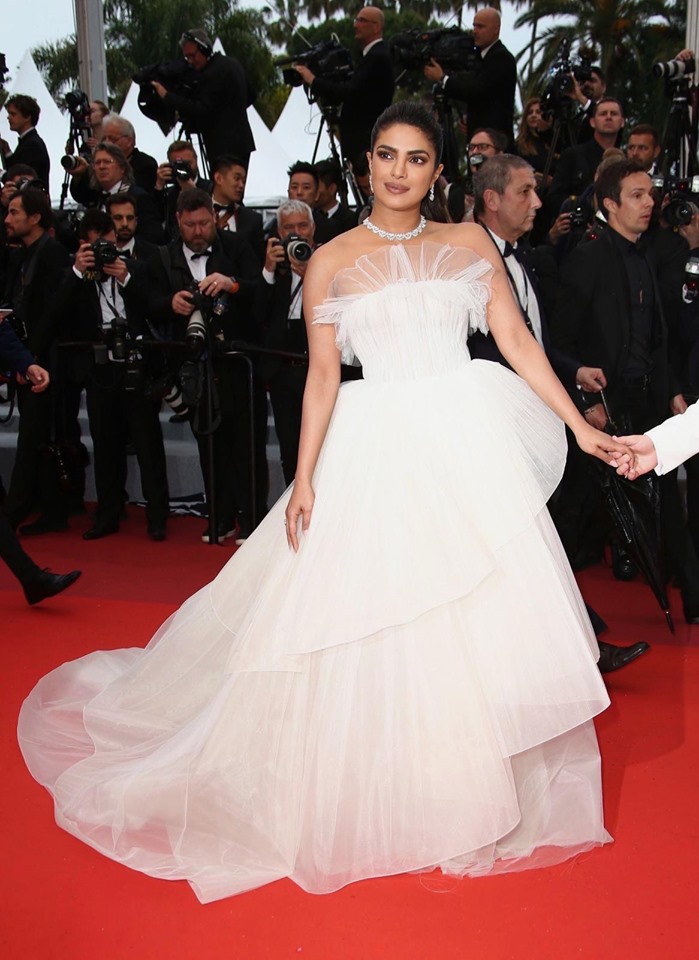 Indian cricket team captain Kohli was ranked ahead of other top names in other sports disciplines like Serena Williams (tennis), Luis Suarez (soccer), Stephen Curry (basketball) and Floyd Mayweather (boxing), according to the Hopper HQ list.

The top five expensive Instagram influencers were Kylie Jenner, Ariana Grande, Cristiano Ronaldo, Kim Kardashian and Selena Gomez. Sponsors would have to pay US$1.27m to Jenner who had 139.2 million followers while Grande with 158.4 million followers would cost some US$996,000, according to Hopper HQ.

The UK-based Hopper HQ is an Instagram planner and scheduling tool that posts for you, according to a business description on their website. 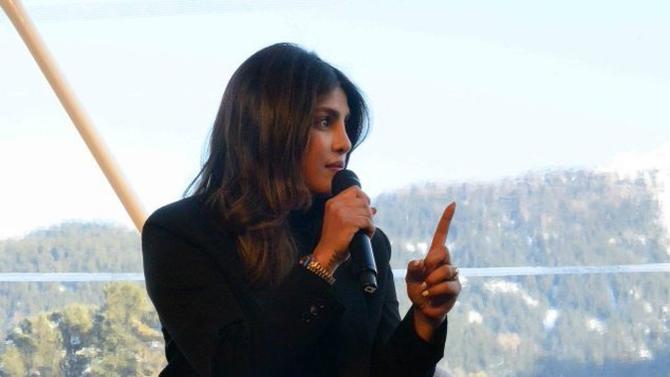