The resale prices of non-landed private property rose a record 0.6 percent in April from the previous month, according to flash estimates from SRX Property.

The price level was 9.4 percent higher compared to a year ago, said a report by local newspaper Todayonline.

Private properties in the core central region or city centre rose by 9.2 percent year-on-year. As for homes in the suburbs, or outside central region, the price gain was 7.3 percent from a year ago.

Over the first four months of 2018, resale prices increased by 5.4 percent. 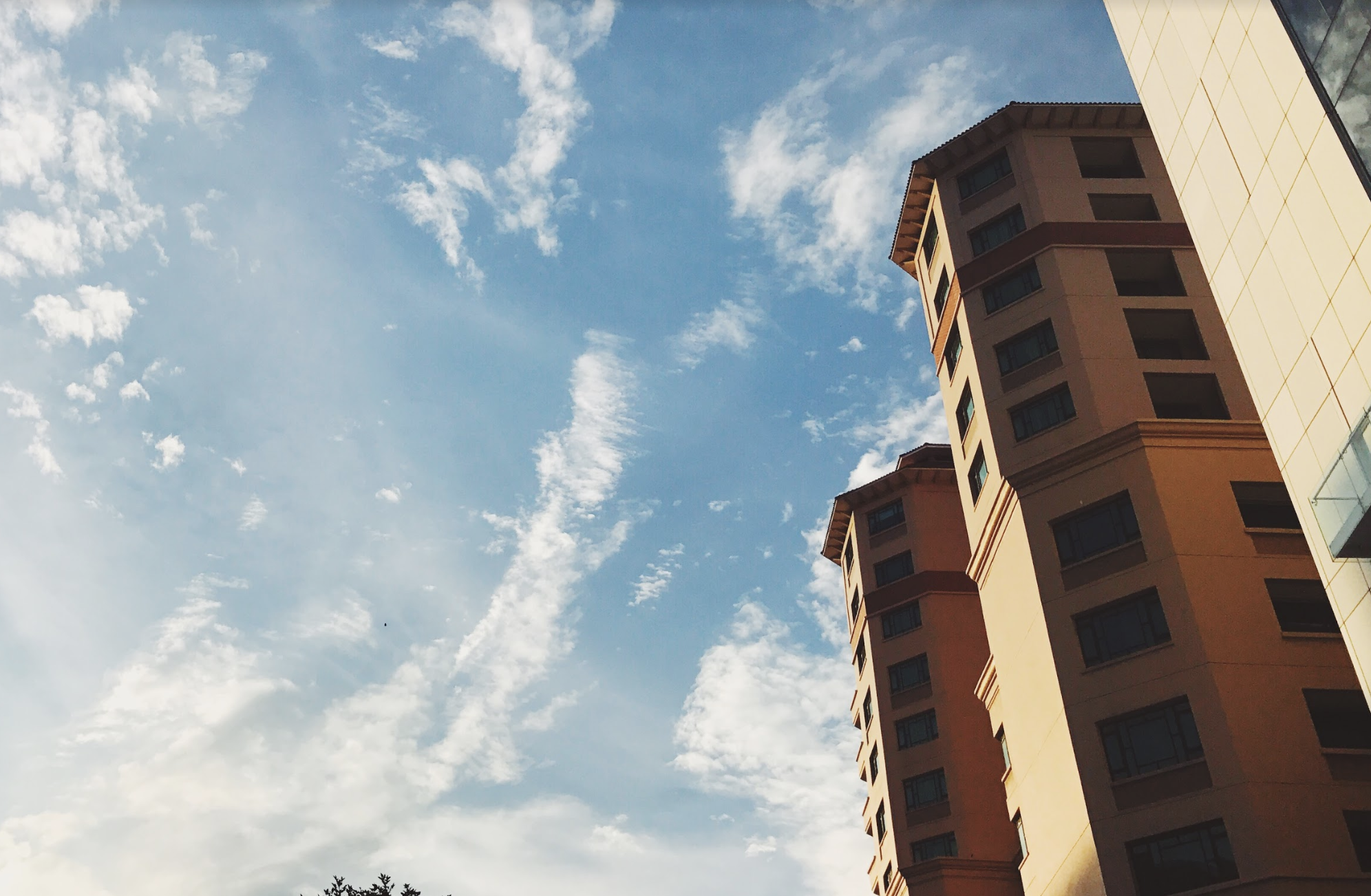 An estimated 1,360 resale units were resold last month, compared to 1,383 units in March. This indicates a fall of 1.7 percent. The number of units sold was 26.9 percent higher compared to the same period last year, in which 1,072 units were sold in the same month.

Even though the private property prices rose at a slower pace compared to March’s revised increase of 1.4 percent, experts dismissed it as volatility when viewed on a month-on-month basis.