The increase was preceded by a 3.9 percent growth in the previous quarter.

Based on data from the Urban Redevelopment Authority (URA), the overall private residential property index increased 4.9 points from 144.1 points in the first quarter to 149 points in the second quarter.

This is the highest since the 149.7 points index during the second quarter of 2014, according to a report by Todayonline. 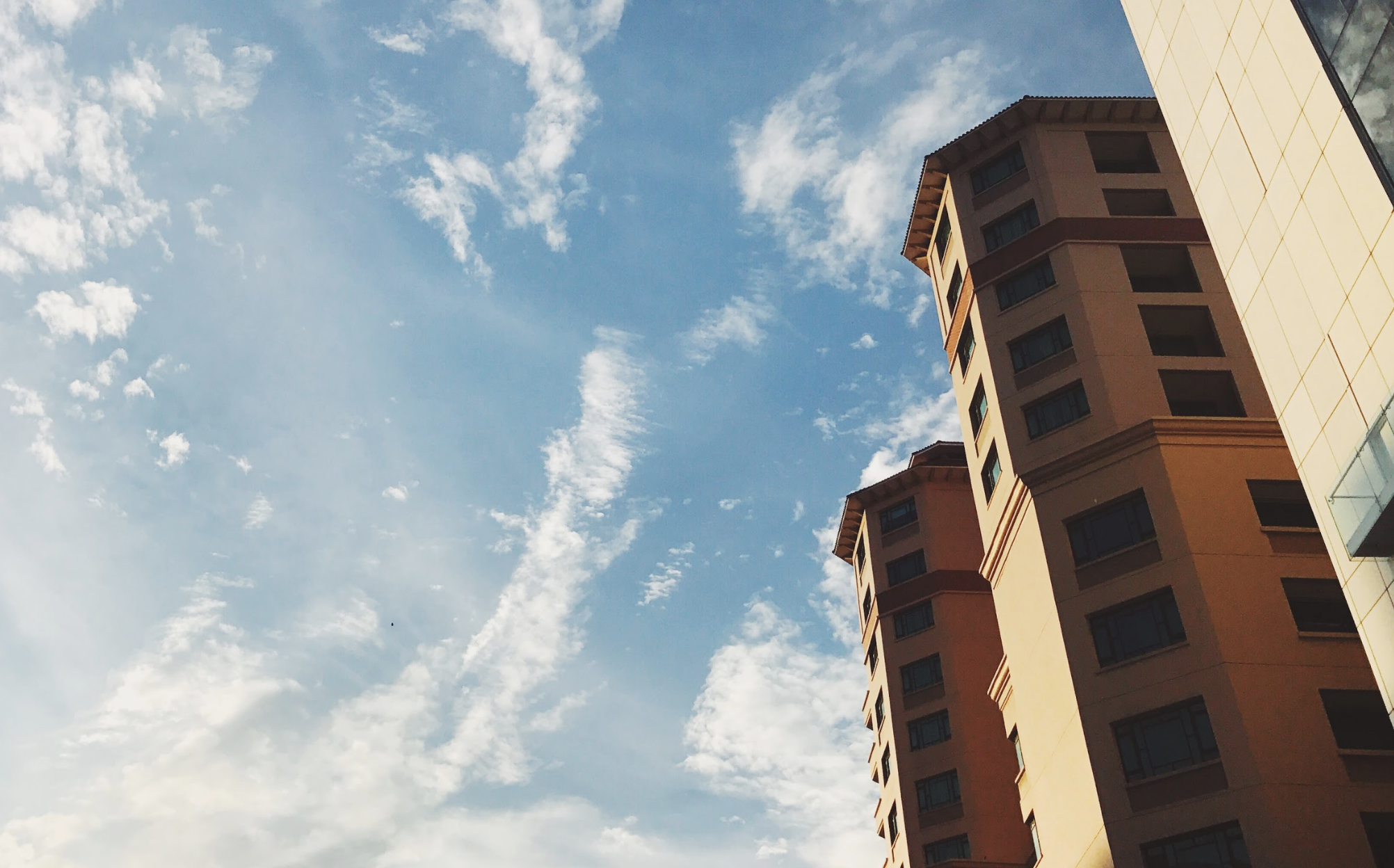 The prices of non-landed private residential properties in the Rest of Central Region (RCR) increased the most – by 5.7 percent in the second quarter. This was compared to 1.2 percent in the previous quarter.

Prices in CCR increased 1.4 percent, compared to 5.5 percent in the previous quarter. Meanwhile, prices in OCR rose 2.9 percent, following a 5.6 percent gain between January and March.