In a Valentine’s day statement, Britain's Prince Harry and wife Meghan Markle announced that they are expecting their second child. The couple are already parents to one-year-old Archie. Markle had revealed in the New York Times last November that she had suffered a miscarriage in the July.

"We can confirm that Archie is going to be a big brother," said a spokesman for the couple. "The Duke and Duchess of Sussex are overjoyed to be expecting their second child."

Harry’s grandmother Queen Elizabeth II is said to be very happy with the news with a Buckingham Palace spokesman saying, "Her Majesty, Duke of Edinburgh, Prince of Wales and the entire family are delighted and wish them well."

Meghan and Harry released a black-and-white image of them under a tree, taken by their friend and photographer Misan Harriman.

"Meg, I was there at your wedding to witness this love story begin, and my friend, I am honoured to capture it grow," tweeted Harriman with the photo.

Meg, I was there at your wedding to witness this love story begin, and my friend, I am honoured to capture it grow. Congratulations to The Duke and Duchess of Sussex on this joyous news!#remoteshoot #shotonipad #shotbymisan pic.twitter.com/3iSYjydVj9

The couple’s announcement comes exactly 37 years after newspapers in the UK carried Princess Diana and Prince Charles’ announcement that they were expecting their second child, Harry.

Meghan and Harry stepped down from their royal duties in March last year and moved to California amidst rumours of a rift between Harry and his older brother Prince William, who is second in line to the throne. 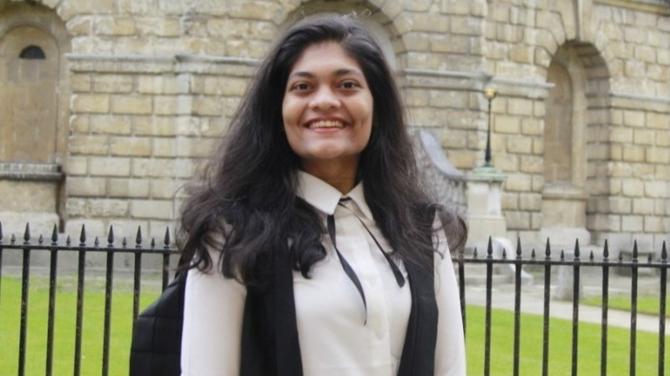