Britain’s Prince Charles, the heir to the throne, will make an official visit to India next month with a focus on sustainable markets, climate change and social finance, his office said on Monday. 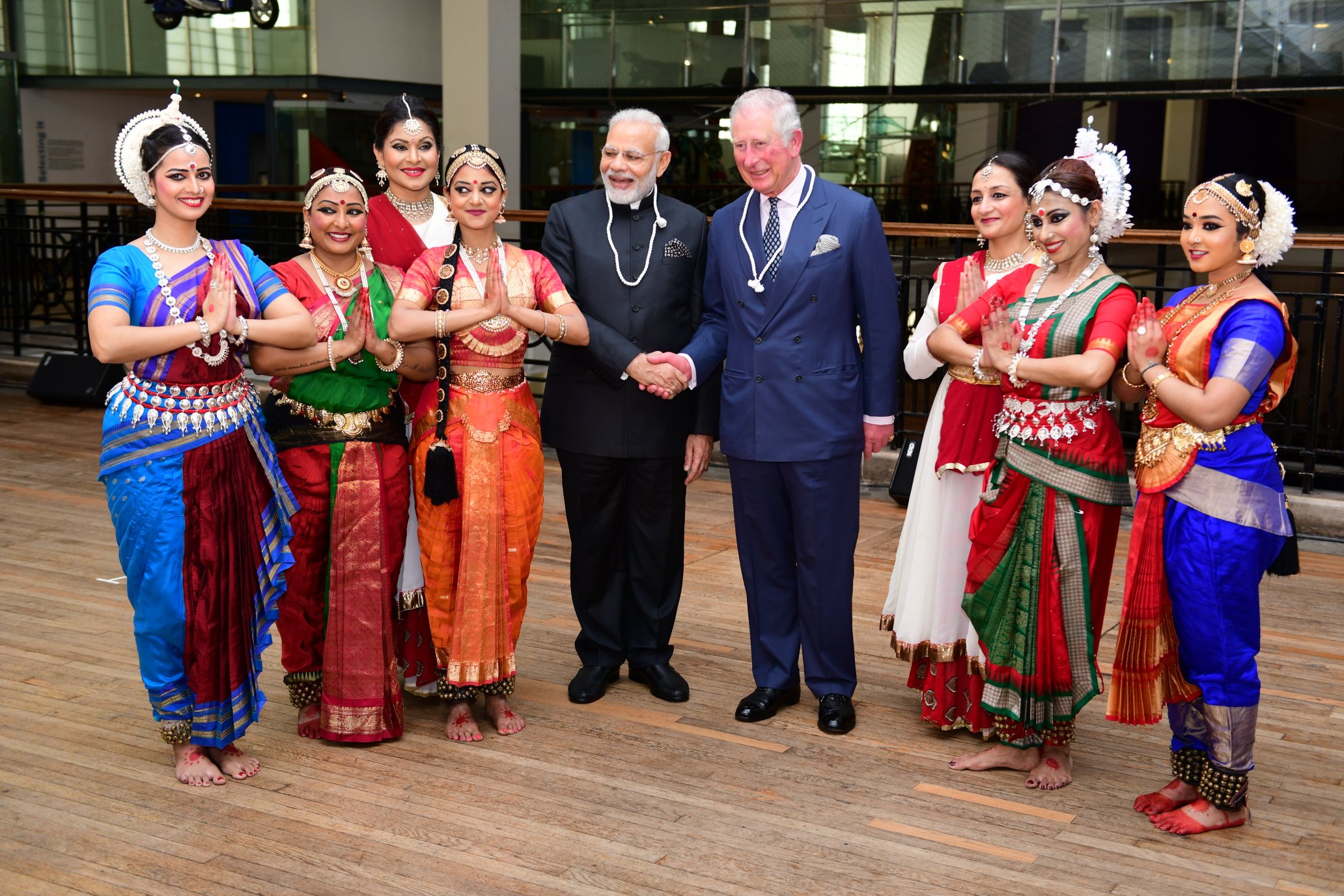 Charles, 70, will arrive in New Delhi for the two-day visit on November 13.

More details about the visit will be announced in due course, his Clarence House office added. His trip comes at the request of the Foreign Office with Britain keen to secure a trade deal with India after it leaves the European Union.

The announcement also comes a week after Charles’s older son William and his wife Kate completed a four-day trip to India’s neighbour Pakistan.

After the trip to India, The Prince of Wales and The Duchess of Cornwall will make an official visit to New Zealand between November 17-23, their third to the island nation.