This year's President’s Star Charity (PSC) – Mediacorp’s flagship fundraiser under the President’s Challenge – garnered SGD 10,423,381 in donations by the end of the live show on Sunday, October 4.

Themed “Believe You Can”, PSC 2020 aired live on Channel 5, meWATCH and meWATCH YouTube, and was hosted by Diana Ser and Fauzie Laily. It was headlined by Brit Awards 2020 Best New Artist recipient Lewis Capaldi and Indonesian pop powerhouse Rossa. 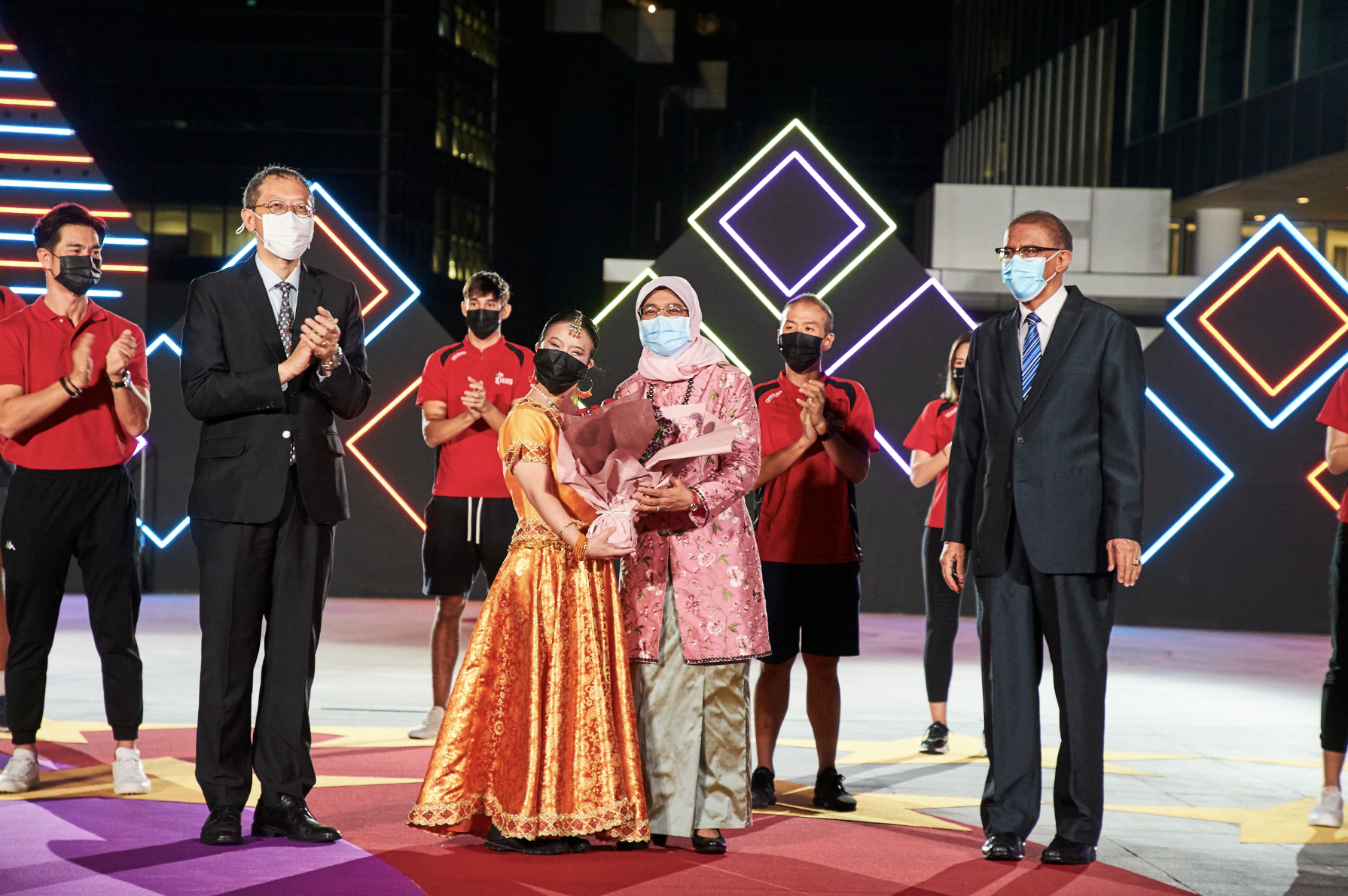 The show also featured the debut performance of “Believe”, the first-ever PSC theme song penned by Singaporean singer-songwriters Jarell Huang and JJ Neo to mark 20 years of the President’s Challenge. Among other highlights were a tile-painting segment by Guest-of-Honour President Halimah Yacob alongside Mediacorp artistes and Muhammad Saifudeen Abdul Salim, a 23-year-old aspiring motivational speaker with the Muscular Dystrophy Association (Singapore).

This year’s digitally focused drive for donations saw audiences using their bank apps to scan a PayNow QR code that was flashed on-screen during the show and made available on meWATCH.sg/psc2020 to make their contributions. 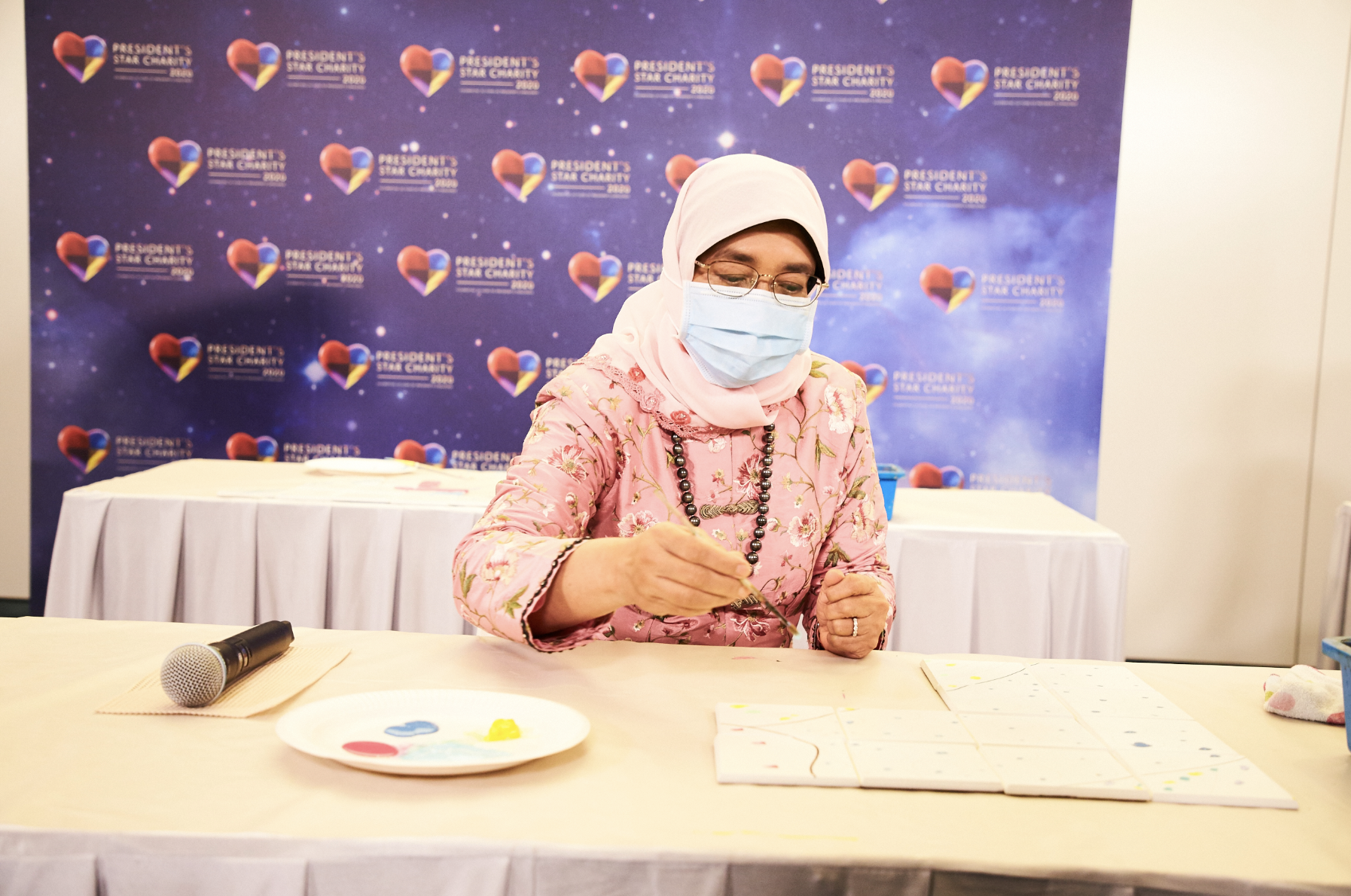 A highlight of PSC2020 was a tile-painting segment by President Halimah Yacob. Photo courtesy: Mediacorp

“The spirit of giving and caring is strong tonight and we are grateful to the public for giving so generously during this challenging year," said Tham Loke Kheng, CEO, Mediacorp.

"We hope our audiences will spread the word and relive the night’s most moving moments with their family and friends, and rally their loved ones to continue donating to the President’s Star Charity so as to uplift the lives of our fellow Singaporeans.”