United States President Joe Biden on Tuesday announced his intention to nominate Indian-American Rupa Ranga Puttagunta as a federal judge. There are to be 11 presidential nominations - 10 for Federal Circuit and District Court judge posts, and one for Superior Court Judge for the District of Columbia. 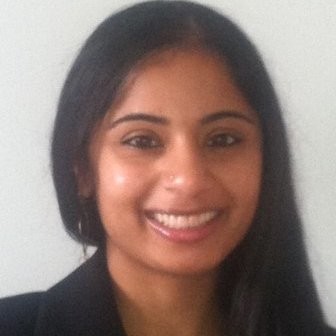 If confirmed by the US Senate, Judge Puttagunta would be the first Asian American and Pacific Islander (AAPI) woman to serve on the US District Court for the District of DC, the White House said.

Judge Puttagunta currently serves as an Administrative Judge for the D.C. Rental Housing Commission. Prior to joining the Commission in 2019, Judge Puttagunta was a solo practitioner from 2013 to 2019, representing indigent criminal defendants in trial and on appeal.

Before opening her own practice, Judge Puttagunta practised family and appellate law at Delaney McKinney, LLP from 2012 to 2013.