The Islamic Religious Council of Singapore (Muis) has released a fatwa saying that premature Muslim babies can draw milk from KK Women’s and Children’s Hospital, if their mothers are not able to lactate.

According to Muis’ Fatwa Committee, setting up a milk bank for premature babies to attain sufficient nutrients is in line with the objectives of Shariah. The Islamic law emphasises the need for the preservation of human life. Muis also noted that the religious texts are silent on the issue of the religious status of a wet nurse, and thus the religious status of the milk donor should not pose an obstacle as well. 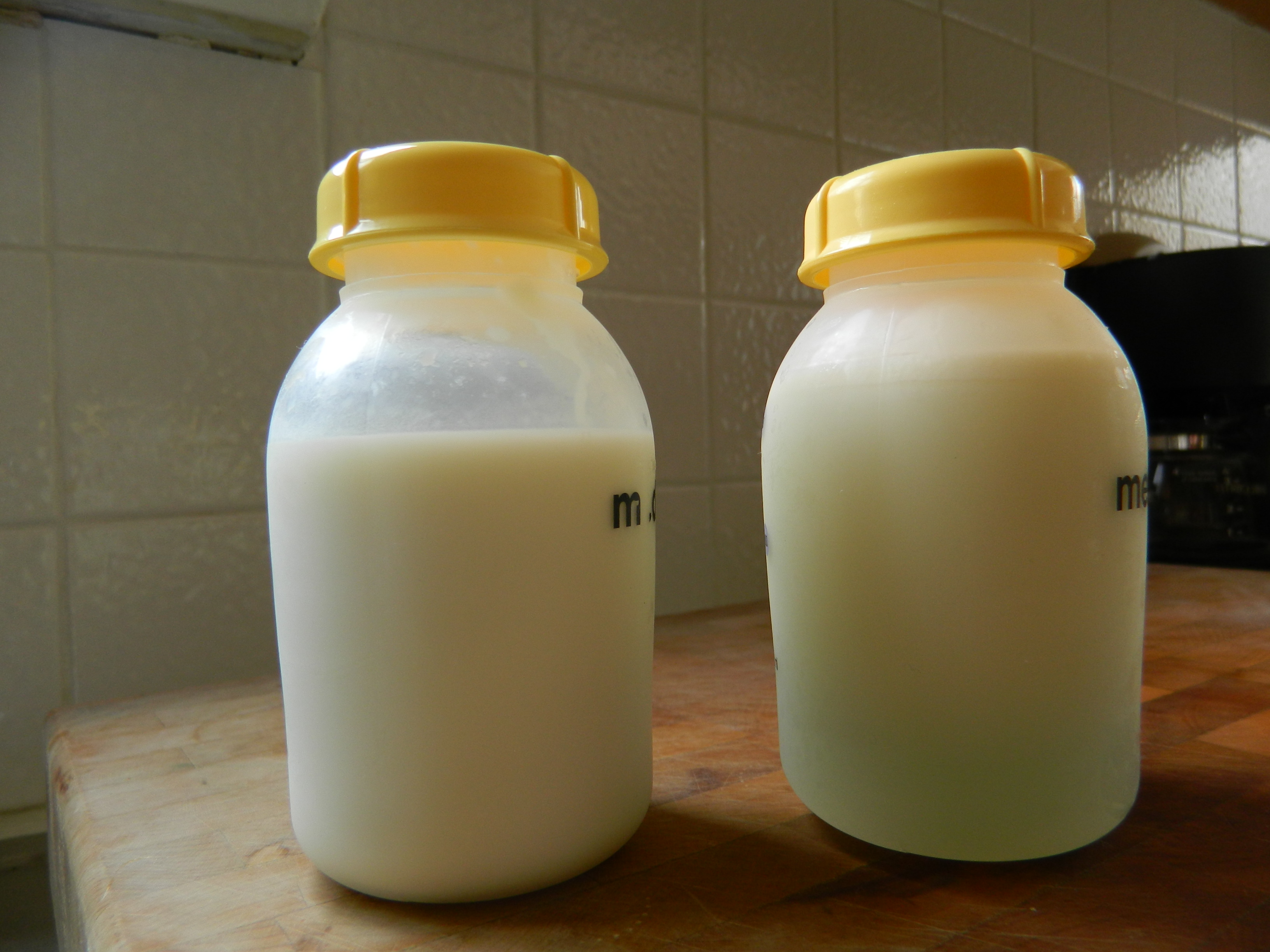 Moreover, reported Todayonline, Muis said that feeding Muslim babies donor milk does not establish mahramiyah (kinship or relations that bar marriage). The reason is that it is not possible to determine that a child would get five full feedings from only one donor, the statement said. Even though the KK hospital keeps records of milk donors, each baby will be consuming milk from different donors throughout his time in the neonatal intensive care unit.