Good news for Samsung fans. The new Samsung Galaxy Note8 will hit stores in Singapore on September 15 at a retail price of SGD1,398, Samsung announced today. However, pre-orders and registration of interest for the phone will kick off at noon tomorrow. 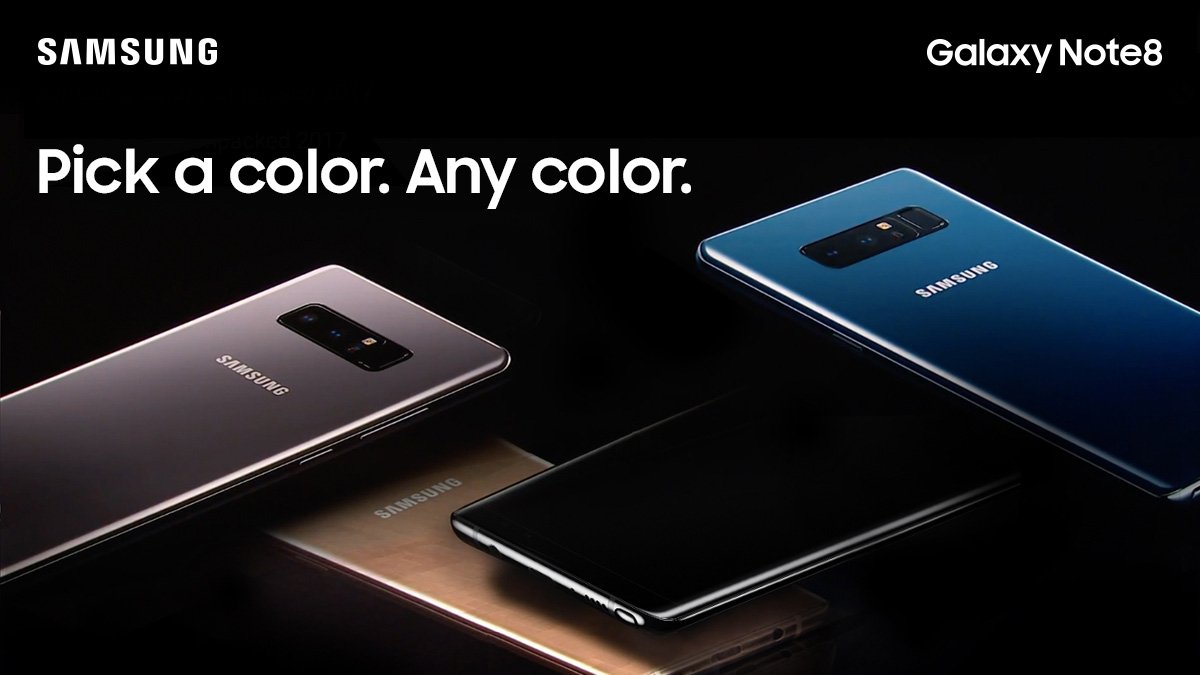 The Note8 will come in three colours in Singapore - Midnight Black, Maple Gold and Orchid Gray.

The stakes are high for Samsung's rollout of the Note8, after the previous model’s exploding battery fiasco last year. 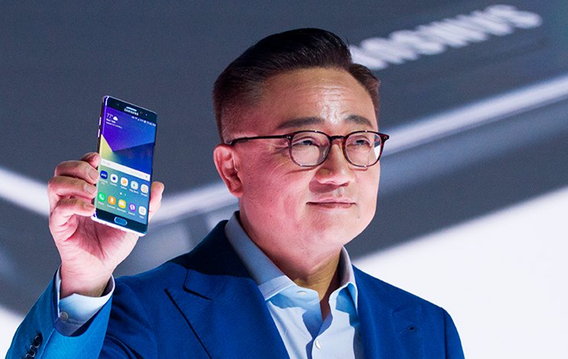 “None of us will ever forget what happened last year,” Samsung Mobile chief executive DJ Koh told a New York audience at the phone’s unveiling.

Like the Note7, which was scrapped and cost the South Korean company an estimated USD6 billion (SGD8.2 billion), the new smartphone sports a big screen and advanced features to make it a more versatile device compared with Samsung’s main Galaxy S8 flagship product. Like its predecessors, it includes a stylus.

“The Note8 is arguably Samsung’s most important smartphone launch in its history,” said Neil Mawston, executive director at Strategy Analytics. “After the Note 7 battery fiasco, Samsung has been given a second chance by consumers and the company must not screw it up.”

You can either register with telco operators Singtel, M1 and Starhub, or online at Samsung’s online store or retails outlets such as Courts, Best Denki or Harvey Norman, among others; or head on down to the brick-and-mortar establishments. 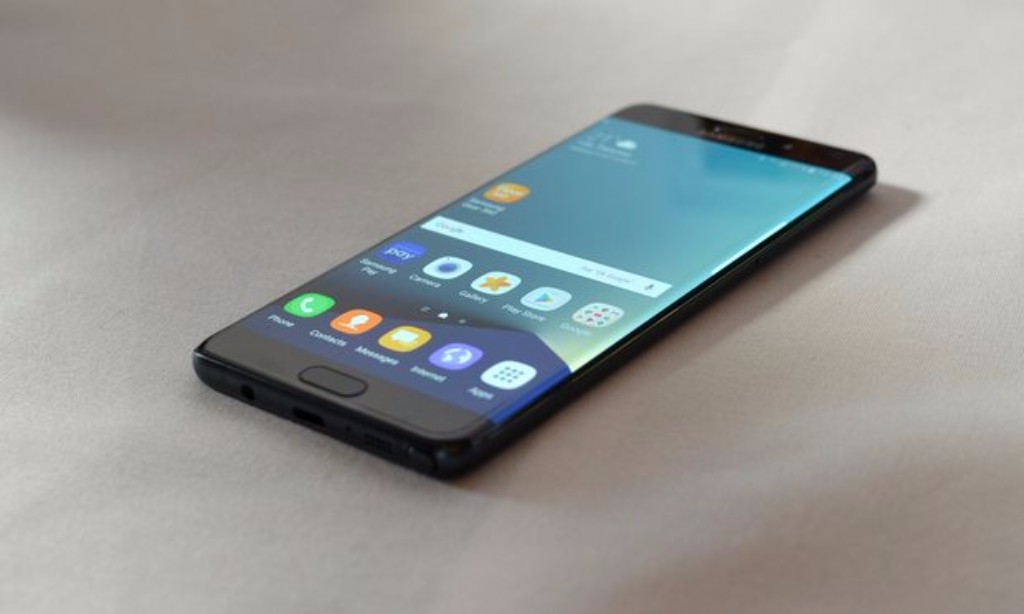 Samsung is making clear that the Note8 is an iterative and better device by keeping the same brand name, and signals that it thinks it’s fixed the problems with the previous version. While the Note doesn’t command as wide an appeal as the Galaxy S line, both are premium devices in Samsung’s efforts against Apple Inc. in the battle for global smartphone supremacy. The Note also helps the Suwon-based manufacturer keep pressure on its rival just before the release of three new iPhone models in September.

Introducing the #GalaxyNote8. The phone that defined big, just got bigger. https://t.co/a0J1nEqrZ9 pic.twitter.com/Kfh39dxVDi

The new smartphone from Samsung will feature an upgraded camera system that sports two lenses on the back for the first time. Like the iPhone 7 Plus, the advanced optics let users take pictures that can determine depth so that the background behind a person’s profile can appear blurred. The Note8 will also support Gigabit LTE, a faster networking technology for browsing the web and downloading content, which the next iPhone won’t have, Bloomberg News reported.

The wireless charging you’ve come to expect on Galaxy devices. Now on the #GalaxyNote8. https://t.co/a0J1nEqrZ9 pic.twitter.com/xadWWPBAd8

The Note8 will face competition from not only Apple’s new iPhone, but also Huawei Technologies’ Mate 9, LG Electronics’ upgraded V series, and Essential’s PH-1, according to Mawston. Samsung regained its No 1 position in global smartphone shipments earlier this year, with 23 per cent of the market, after losing ground during the Note 7 debacle. Cupertino, California-based Apple had 12 per cent in the second quarter, while Huawei held 11 per cent, according to IHS Markit. 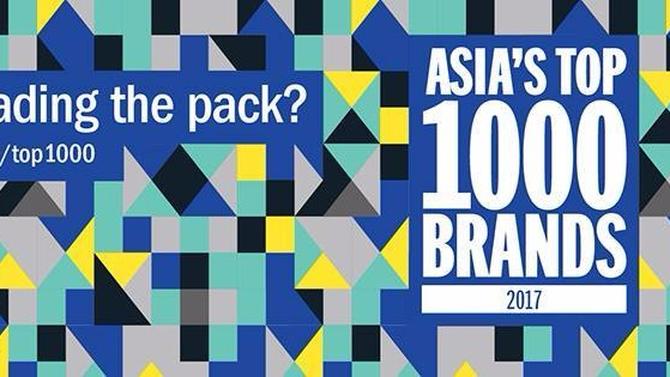