In view of lacklustre response from the diaspora to the global insurance scheme, the Indian Government has revised the scheme to the make it more simple, renewable online and efficient in the disposal of claims, the Ministry of External Affairs has told the Parliament. 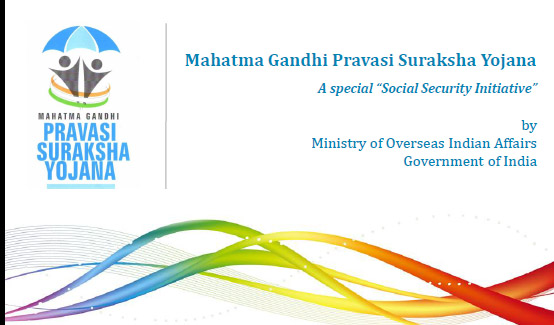 In response to a question, the Minister of State for External Affairs VK Singh informed the Lok Sabha (lower house) that Mahatma Gandhi Pravasi Suraksha Yojana (MGPSY) and Pravasi Bharatiya Bima Yojana (PBBY) were launched by the erstwhile Ministry of Overseas Indians Affairs with intent to cover those who suffer from loss of livelihood, or accident, permanent disability or death while living or working overseas.

"While MGPSY, a voluntary scheme launched in May 2012, suffered from very low subscription; the PBBY launched in November 2003, a mandatory scheme faced certain implementation-related issues," Singh told the House. 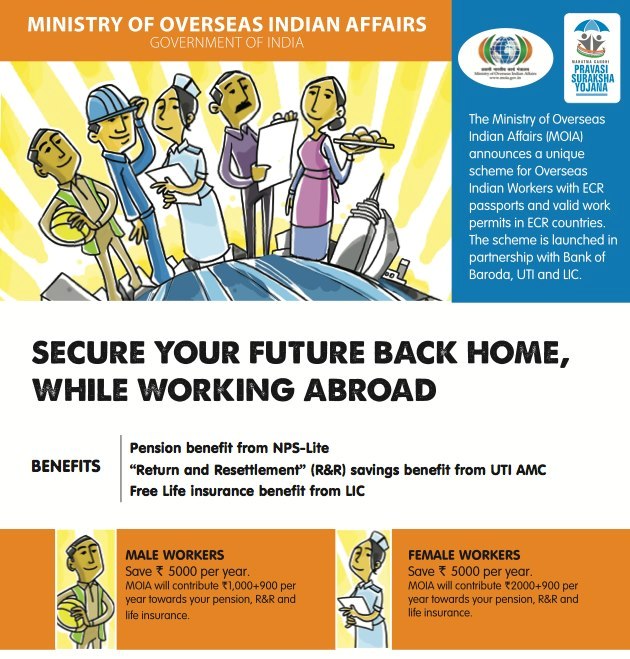 "After a comprehensive review, it was found that MGPSY, being a non-attractive scheme, was not taking off. There were only 1071 registered subscribers out of which only 443 subscribers were active at the time of closure of the scheme. Therefore, a decision was taken to close this scheme with effect from 1st April 2017 with the approval of the Union Cabinet," Singh said.

"On the other hand, the mandatory insurance scheme, PBBY for Emigration Check Required (ECR) category workers that provides an insurance cover of 10 lakhs in case of accidental death or permanent disability and some other benefits at a nominal insurance premium of INR275 to INR375 for a period of two to three years also faced certain issues in implementation viz scope of coverage, no information to nominees, no facility for on-line renewal and difficulty in certification of accidental death or permanent disability while in employment aboard," Singh informed the lawmakers attending the ongoing Winter Session of the Parliament. 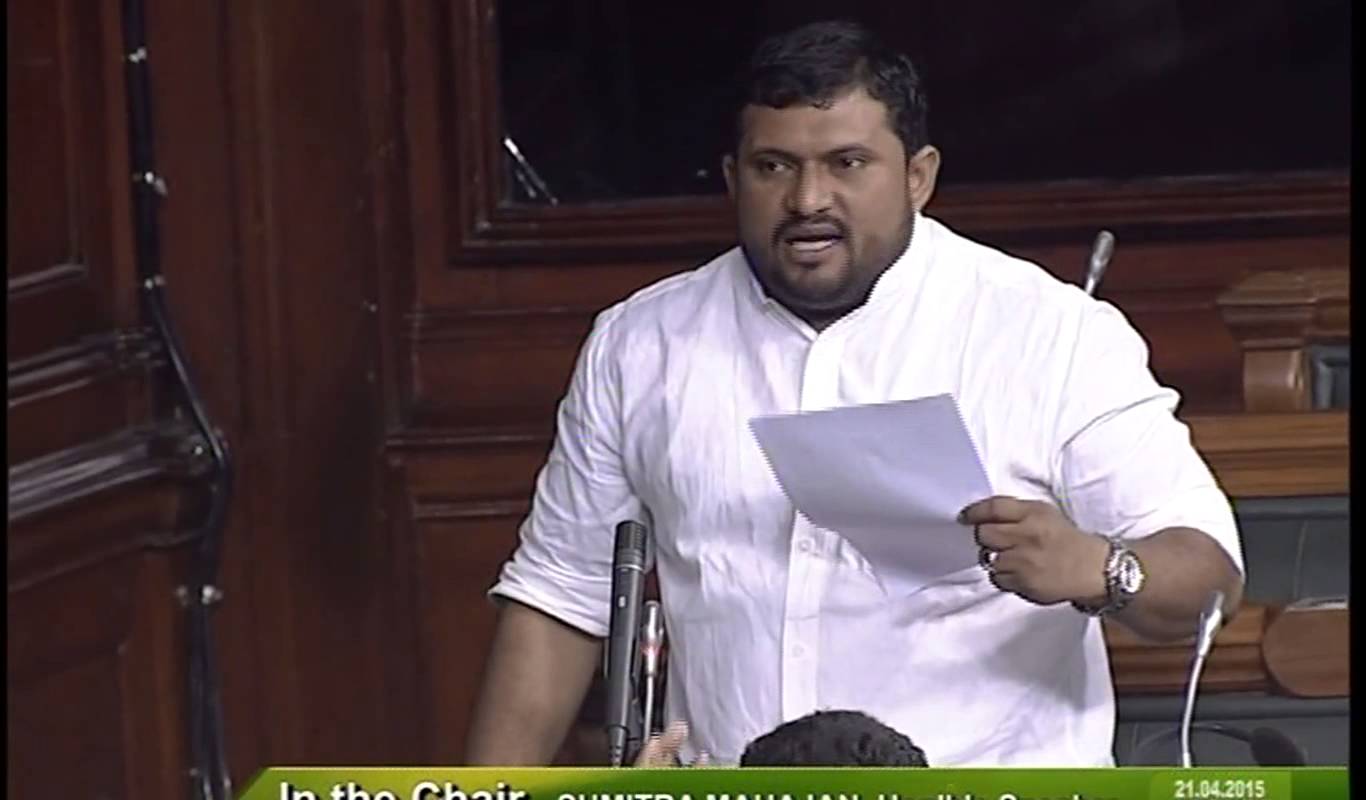 The question was asked by PP Mohammed Faizal, a Nationalist Congress Party (NCP) Member of Parliament from Lakshadweep who wanted to know whether the Government has any plan to discontinue Pravasi Suraksha Programme.

"After a comprehensive review, all these issues have been addressed in consultation with all stakeholders. The revised scheme has become operational with effect from August 1, 2017," Singh continued.

"Now this scheme provides for global coverage irrespective of employer and location, has a facility for online renewal and simplifies the process for certification of accidental death or permanent disability. The revised scheme is simpler and more beneficial for emigrant workers and is aimed at ensuring an expeditious settlement of claims," Singh added. 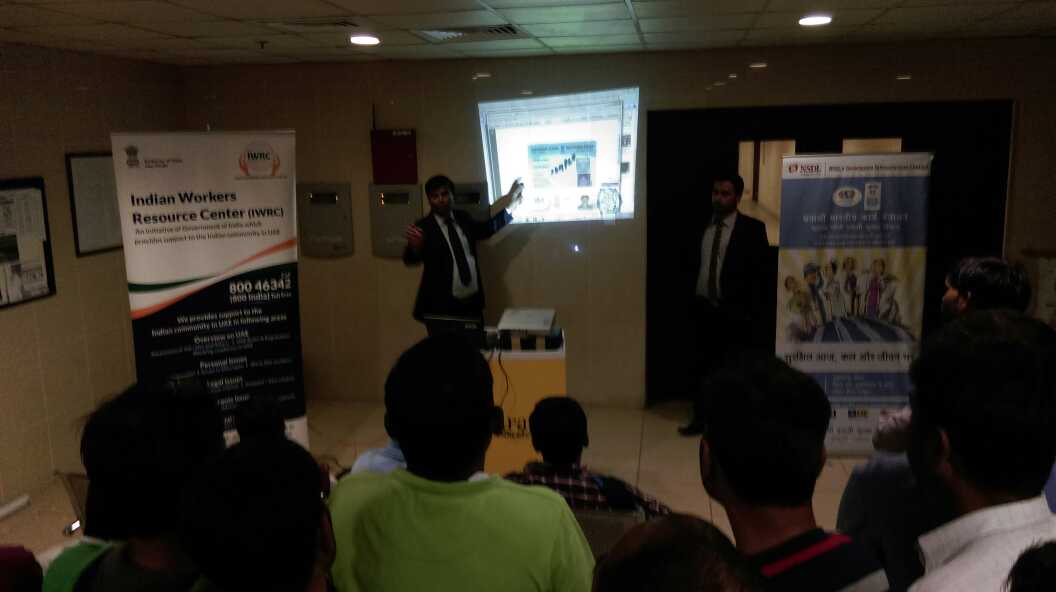 Ministry of Overseas Indians Affairs in May 2012 had launched the Mahatma Gandhi Suraksha Pravasi Yojana (MGPSY), a voluntary scheme with the objective of protection and welfare of the emigrant workers and to address their social security issues in ECR countries. However, the Scheme did not get an encouraging response and the same has been closed with the approval of the Union Cabinet.

"The subscription under the MGPSY was very low and no new subscription was received for more than a year. Closure of the scheme will, therefore, obviate the avoidable recurring administrative and record-keeping expenditure," the Cabinet noted while disbanding the scheme on 4 April this year.

The modalities of closure of MGPSY are listed as follows: