Dr. António Costa, Prime Minister of the Republic of Portugal is all set to grace the upcoming 14th Pravasi Bharatiya Divas (PBD) Convention to be held from January 7 to 9, 2017 in Bengaluru. 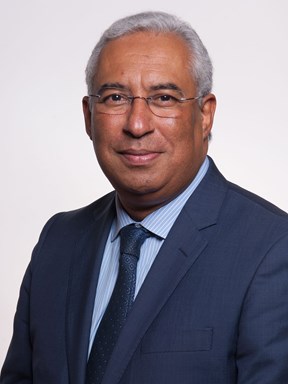 Dr. António Costa will participate in the inaugural session of the PBD Convention on January 8. Photo courtesy: PM official website

As per External Affairs Ministry, Portuguese Prime Minister has accepted an invitation from Prime Minister Narendra Modi and will participate in the inaugural session of the PBD Convention on January 8 and address the delegates.

While Portuguese PM will be the chief Guest, Surinam Vice president Michael Ashwin Satyandre Adhin will be the Special Guest at the Youth Pravasi Bharatiya Divas (PBD) to be held on January 7, 2017, in Bengaluru.

PBD celebrations started since 2003, in a bid to provide a platform to the Indian diaspora to engage with fellow Indians and government for mutually beneficial activities.

Pravasi Bharatiya Divas is celebrated annually on January 9 to mark the contribution of Indian community overseas in the development of India. January 9 was chosen as a day to celebrate this occasion as it was the day when Mahatma Gandhi returned to Indian from South Africa in 1915. It was only after this day that Mahatami Gandhi led India's freedom struggle.