The ministry held a press conference on Jan 2 to reveal the new format and complete details about the three-day event themed – ‘Redefining Engagement with the Indian Diaspora’ in Bengaluru. 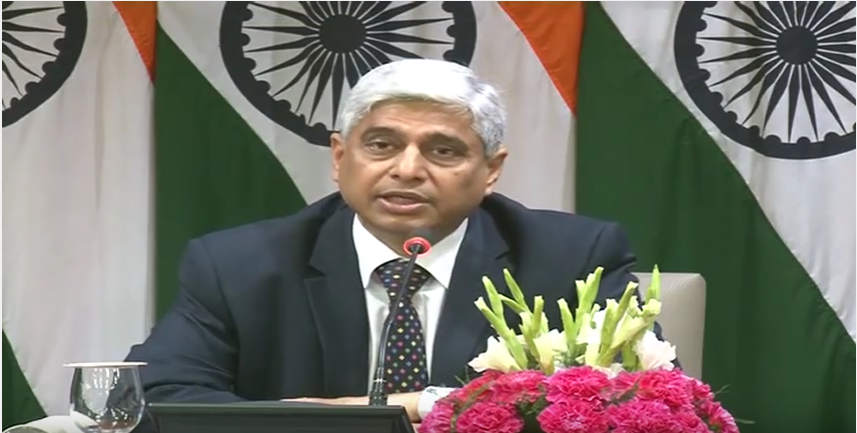 The event which will be attended by 4,000 delegates has some new features this time.

While giving out the details at the media briefing, Dnyaneshwar M. Mulay, Secretary for Overseas Indian Affairs said, "The Pravasi Bharatiya Divas convention is a very important platform for engagement of the government of India and the state governments with the overseas Indian community, including the Indian American community. The Pravasi Divas had traditionally been held on Jan. 9 every year to commemorate the return of Mahatma Gandhi as 'Pravasi' from South Africa to India."

Indians spread across the world
About 31.2 million Indians are spread globally, of which 13.4 million are Persons of Indian Origin (PIOs) and 17 million Non-Resident Indians (NRIs).

New format
While speaking on the new format of Pravasi Bhartiya Divas, Mulay said, “The convention is becoming somewhat repetitive in nature, and therefore, the format has changed and now it would be held once in two years.”

New features
The event which will be attended by 4,000 delegates has some new features. In addition to the dignitaries speaking at the convention, there are optional industrial visits for delegates from Jan 7 to Jan 10 around Bangalore, business to business meetings with government officials, registered delegates, and exhibitors. An exhibition is also organised at PBD showcasing the government’s flagship programs, opportunities in many states of India, corporate and public sector undertakings and Indian handicraft. The experience will be doubled up with Royal Chariot sightseeing tours.