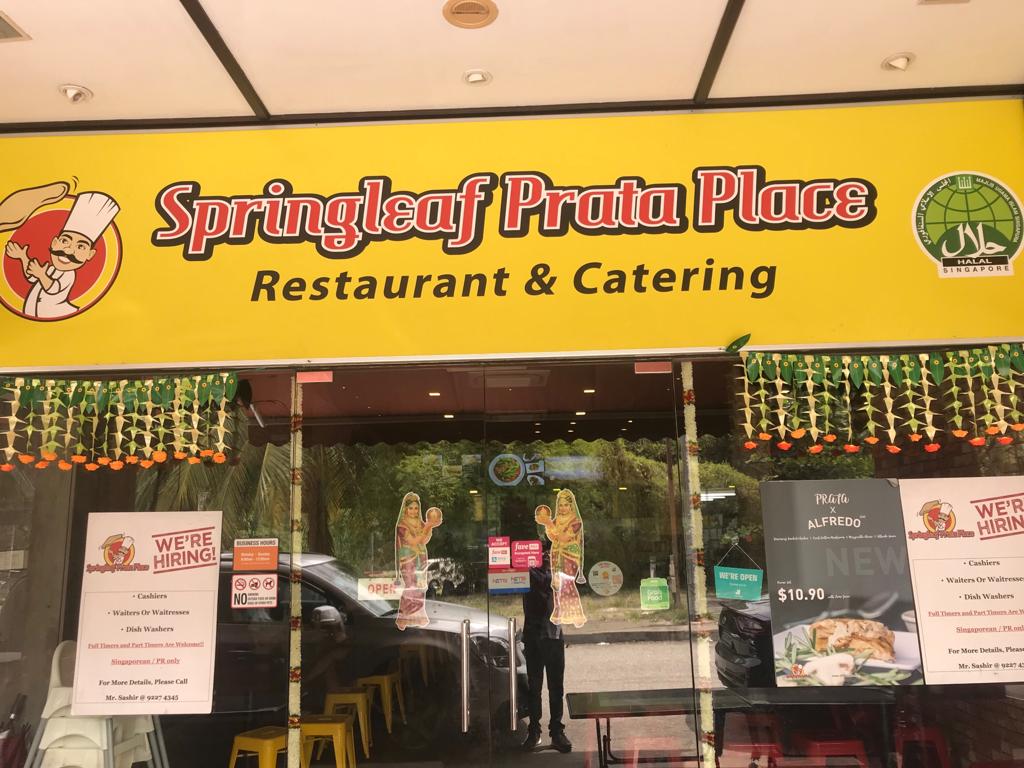 Soccer fans definitely have a camaraderie, even if they don't support the same team.

The owner of local prata chain Springleaf Prata Place knows the best way to celebrate a "great win" by Liverpool, is with some tasty prata and curry.

The famous restaurant chain announced on its Facebook at about 8.15am on Wednesday, May 9, that all its outlets will be giving out four kosong pratas free of charge to fans who show up in Liverpool jerseys.

The offer is limited to the first ten fans to any of their six outlets.

Just a few hours ago, Liverpool made unbelievable comeback from 3-0 down after the first leg to beat Barcelona 4-0 and reach the Champions League final.

The Facebook post by Springleaf Prata highlighted that the boss was actually not a Liverpool fan. "The boss supports Everton, but even he recognises a great win when he sees one," the post said.