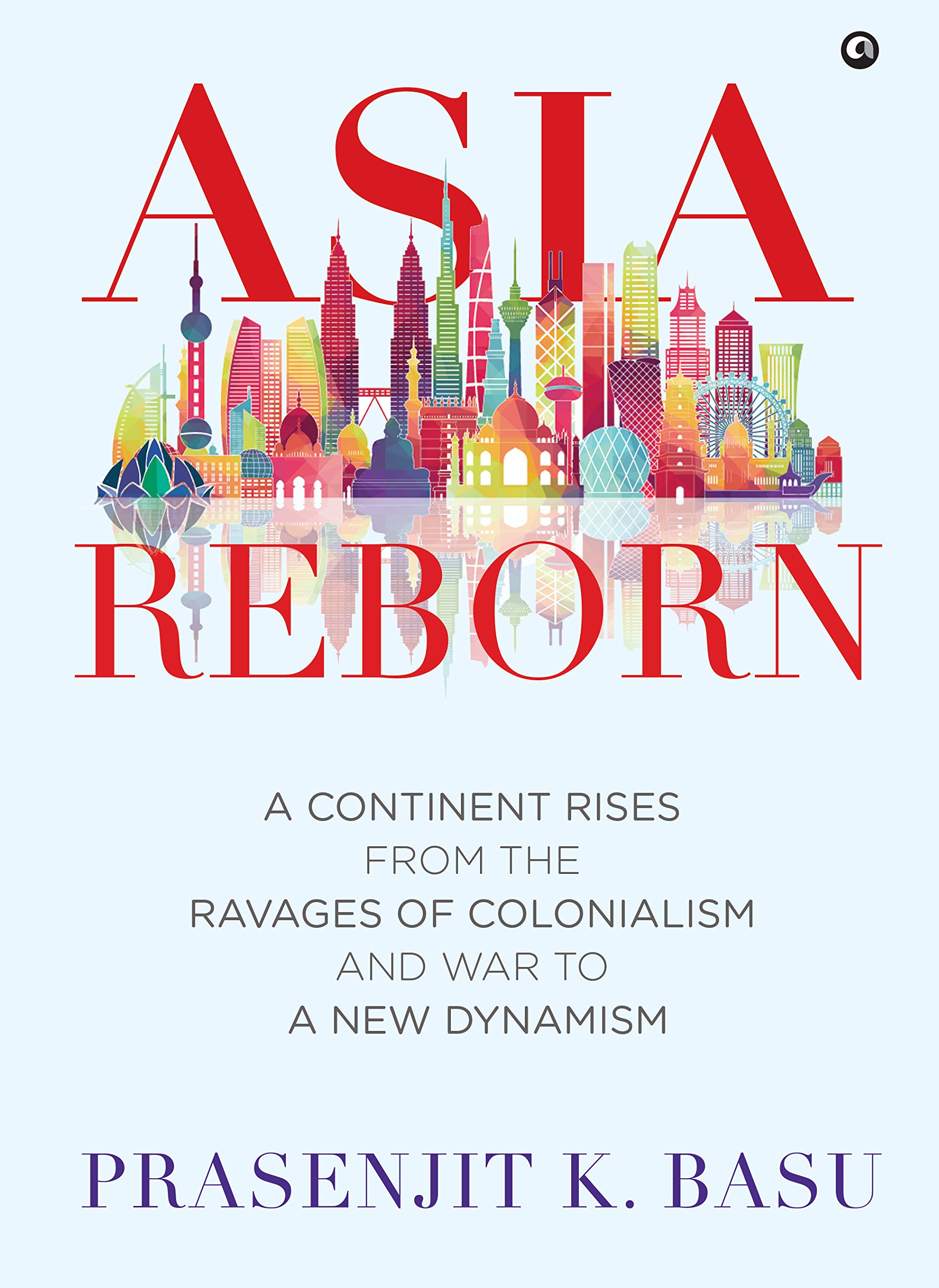 Singapore-based economist and historian by passion Prasenjit K Basu insists that some part of Indian history must be revisited and re-learned all over again.

Prasenjit’s attempt of questioning modern India’s economic history got him too much attention on March 8 when he asked Rahul Gandhi the visiting President of Indian National Congress, Nehru-Gandhi family’s contribution to India’s growth.

In his interview with Connected to India Prasenjit talks about his book Asia Reborn, reiterates that he wouldn't change a thing if he had the same opportunity. Insists that Rahul Gandhi does not make for a soft target for extempore questions on economics and goes on to share perspectives about Indian history, some of which, seem mythopoeic.

On the backlash on his question to Rahul Gandhi, Prasenjit says, “Even my family had differing opinions. Some said I was rude. Hundreds and thousands have said you have asked a question we have been wanting to ask."

"Arnab was the first reporter to call me from India. My thanks to Arnab. He let me tell my side of the story. Very impressed with Congress party’s machinery in Lutyen’s Delhi, which clearly starts with my friend Sagarika Ghosh, who now says she is no friend of mine. We knew each other rather well. Criticism of her leader, Rahul Gandhi, or even a question brings out vitriol of unprecedented proportions. For two of three days I engaged in a Twitter storm with Congress party. And the congress came out second or third best from that encounter.” Prasenjit added.

Do watch the interview and arrive at your own conclusions.