Maybank noted that the investors are attracted to Singapore banks from a "flight-to-quality angle", as well as for their dividend yields as the SGD appreciates.

This was announced after a meeting with 15 Malaysian investors from a mix of long-only, hedge and private-banking funds to discuss Singapore banks and Maybank’s stock calls on them, The Edge Singapore reported. 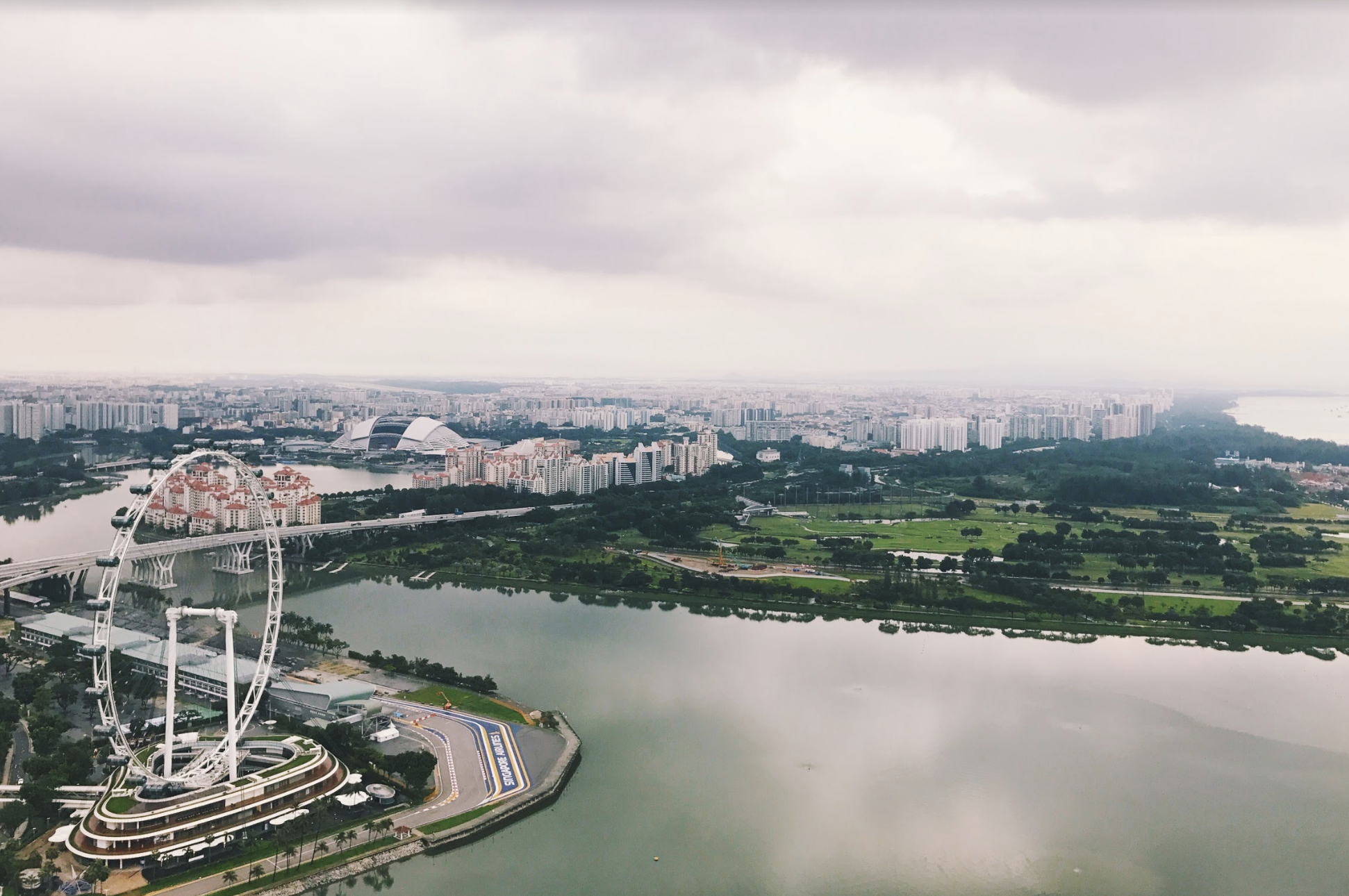 Maybank said there was very little pushback on its top picks DBS and UOB, which were both rated “buy” with the respective target prices of SGD 29.56 and SGD 29.71. Meanwhile, OCBChas a “hold” rating and price target of SGD 10.73.

According to media reports, analyst Thilan Wickramasinghe commented that domestic banks are in good position to withstand competition from fintechs. This is due to their stronger networks and client depths which fintechs will find hard to replicate.

The overall banking sector will be able to benefit from the faster innovation cycle offered by fintechs, which are accomplished through partnerships between DBS and GoJek as well as UOB and Grab. “Given higher IT spending by the sector to streamline systems, it is unlikely that cost-to-income ratios will fall in the medium term. But we expect this trend to reverse when tech-related savings and new revenue begin to flow through in the long term,” he added.