US Secretary of State Mike Pompeo on Wednesday set the stage for his visit to India later this month by urging more economic openness and dialogue on sensitive topics like trade barriers to strengthen economic ties between the two nations. 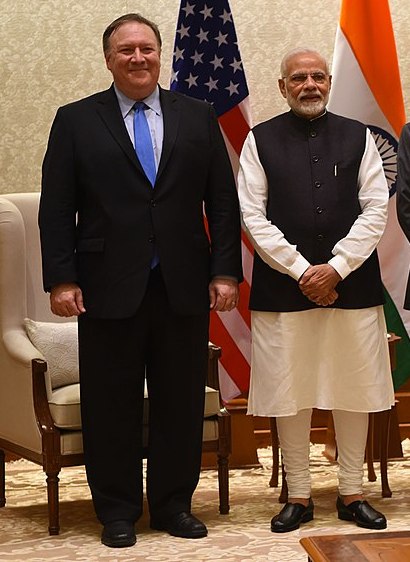 In a speech at the India Ideas Summit in Washington DC, Pompeo urged India to consider dropping their trade barriers and trust in the competitiveness of their own companies, businesses, people, and private sector companies.

“The US would also push for free flow of data across borders, not just to help American companies, but to protect data and secure consumers’ privacy,” he said. The US was also eager to help India establish secure communications networks – including 5G networks.

“We have to have a central theme being the idea that we have liberty and sovereignty in each of our two nations, and build on those ideas,” he said.

“These need to be places in which economic growth reinforces our democratic values, and not dictatorship.  It needs to be a place where our partnership is one of true equals, not of domination. Based on my conversations in New Delhi last year, and in subsequent phone calls and meetings, I believe this is a deeply shared vision.”

Pompeo noted U.S.-India bilateral trade had grown seven-fold since 2001 to USD142 billion last year but there was still scope for more.

Pompeo said he was not surprised by the resounding victory of Prime Minister Narendra Modi’s National Democratic Alliance at recently held general elections. 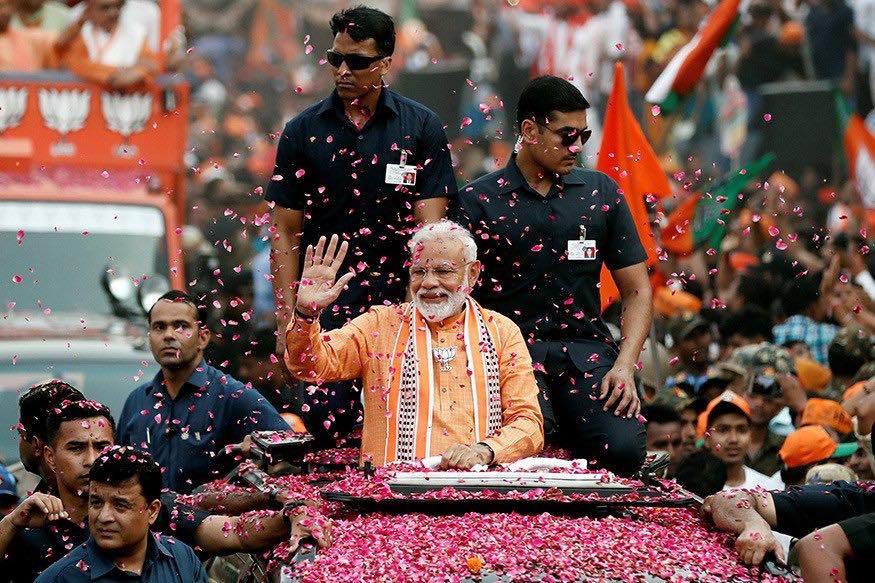 “We knew that the prime minister was a new kind of leader for the world’s most populous democracy.  He is the son of a tea seller who worked his way up to governing a state for 13 years and now leads one of the world’s truly emerging powers,” he said.

He wanted closer cooperation between the two countries adding it was only natural that “the world’s most populous democracy should partner with the world’s oldest democracy to maintain our shared vision throughout the Indo-Pacific.”