In the wake of spreading protests against the Citizenship (Amendment) Act and police action against students across the nation, former Indian President Pranab Mukherjee cautioned the government against “majoritarian rule”. 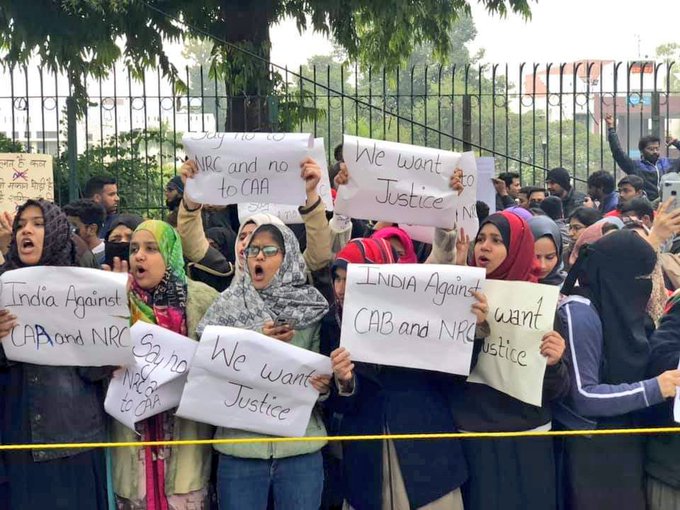 "A numerical majority in elections gives you the right to make a stable government. The lack of popular majority forbids you from (becoming) a majoritarian government. That is the message and essence of our parliamentary democracy," Mukherjee said while delivering the second Atal Bihari Vajpayee Memorial Lecture at the India Foundation.

Opposition political parties and even allies of the Bharatiya Janata Party-led government have been attacking the exclusion of Muslims from the Act, even as the highest levels of the government called for an end to violence fomented by ‘anti-social elements’.

Indian Prime Minister Narendra Modi reiterated the government’s stance that the Act was a “humanitarian measure” and urged students across the country not to get "played in the hands of Congress." 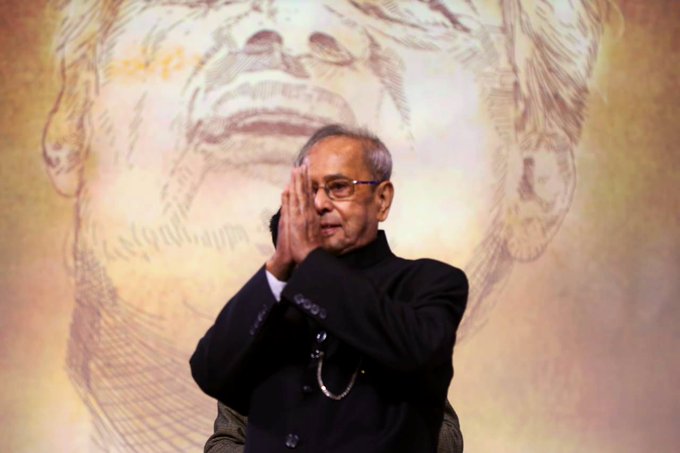 "You should understand your importance and institutions... government decisions should be discussed and students should raise their voice in a democratic manner... this government understands your concerns... but they need to understand don't let some 'urban naxals' use your shoulder for firing a gun," he said.

Indian Home Minister Amit Shah, the architect of the Act, repeated his stance that the CAA was not anti-minority and blamed the Opposition parties for misleading the public.

The need of the hour is for all of us to work together for the development of India and the empowerment of every Indian, especially the poor, downtrodden and marginalised.

We cannot allow vested interest groups to divide us and create disturbance.

"The entire Opposition is misleading the people of the country. I reiterate that there is no question of taking away the citizenship of any person from any minority community. There is no such provision in the bill," he said.

Opposition parties across the country took to the streets in protest against the Act. In Kerala, the ruling Left Democratic Front (LDF) and its principal rival, the Congress-led United Democratic Front (UDF) jointly opposed the amendments, while in Kolkata, West Bengal Chief Minister Mamata Banerjee led a massive rally and declared that the Centre would only implement the CAA and the National Register of Citizens (NRC) in her state over her “dead body”.

Even BJP's ally in Punjab, the Shiromani Akali Dal (SAD) on Monday demanded the inclusion of Muslims as beneficiaries under the Act. 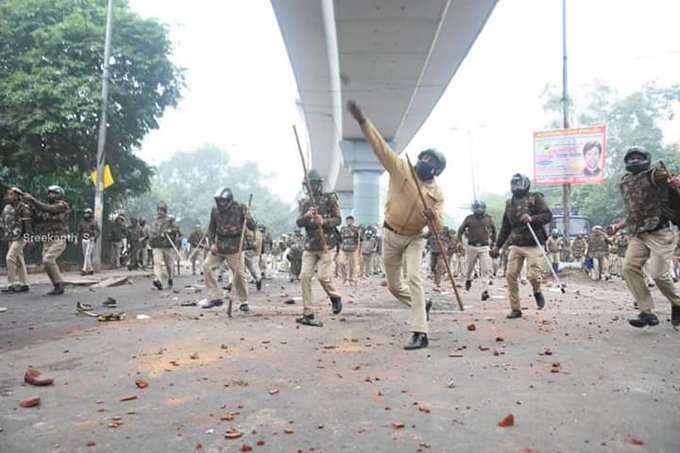 “SAD also wants Muslims to be included in the Citizenship Act... We have always talked about the welfare of people of all religions, not just of Sikhs,” said Sukhbir Singh Badal, who was recently elected as SAD president for a further five years.

Meanwhile, clashes broke out between protesters in Seelampur in northeast Delhi and police forces on Tuesday, with police using tear gas shells and lathicharges to dispel violent protesters, according to official reports. Delhi Chief Minister Arvind Kejriwal called upon people to maintain peace.

"No form of violence is acceptable in a civilised society. Nothing can be gained by resorting to violence. We should put forth our opinion peacefully," he posted on Twitter.

"Provided that any person belonging to Hindu, Sikh, Buddhist, Jain, Parsi or Christian community from Afghanistan, Bangladesh or Pakistan, who entered into India on or before the 31st day of December, 2014... shall not be treated as illegal migrant for the purposes of this Act,” the published Act stated.

Busting some #Myths : #Mythbusters focusing on North-Eastern India, especially #Assam, surrounding the #CitizenshipAmendmentAct. The 11-points address the most common misconceptions and fears in the region (1/2)

Under the Act, the requirement for non-Muslim refugees from the three Muslim-majority neighbours to stay in India for at least 11 years before applying for Indian citizenship has been reduced to five years. In addition, even if they do not have all their documents proving their status, they will not be deported back to the three countries.

To allay these fears, the government posted a series of tweets through the Press Bureau of India (PIB) handle, to ‘bust the myths’ about the CAA.

"Mythbusters focusing on North-Eastern India, especially Assam, surrounding the Citizenship Amendment Act. The 11-points address the most common misconceptions and fears in the region," PIB tweeted.