The Patna police in India busted a racket involved in duping non-resident Indians (NRIs) settled in the United States.

"I had received a message on WhatsApp almost a fortnight back from an NRI of East Champaran. He was duped of USD600 in the name of penalty for rectifying the format of data entered by him at an airport in the US. The NRI lives in Texas," Maharaj said. 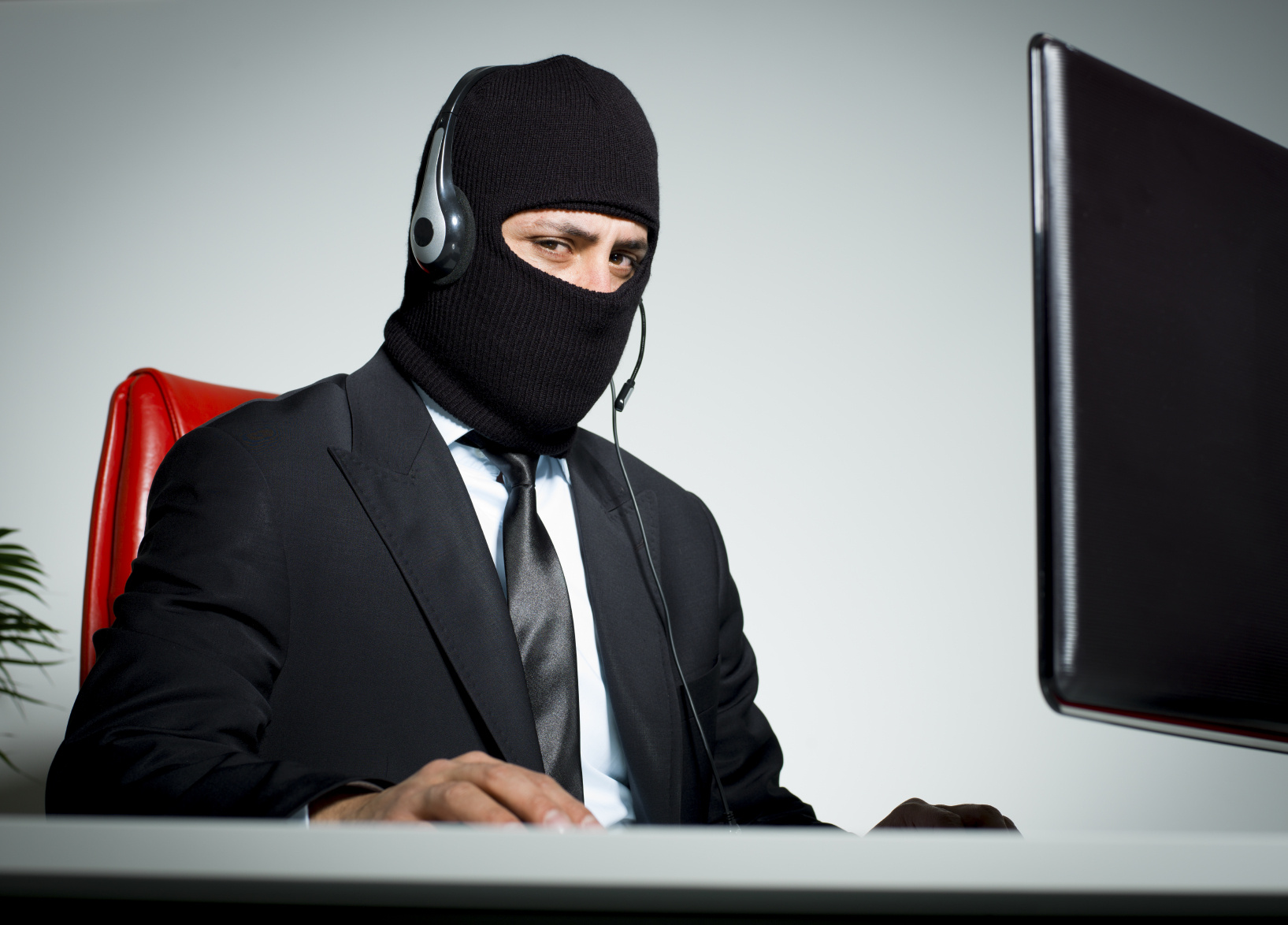 The statement added that the arrested used to call NRIs sourcing data from Immigration through Whitepages.com, falsely pointing out some error like writing the wrong date of birth in a travel document and charging a sum between USD600 to 1000 for correcting the error to escape punishment.

Ashish Gupta, the kingpin of a gang, was arrested from his call centre in NRI Plaza at Rajeev Nagar under Pataliputra Colony police station area. On his tip-off, police arrested Vikrant Kumar, a BA (Honours) student of mathematics, and Ravindra Kumar Gupta, an electronics engineer, from another call centre at Exhibition Road. Their boss Abhijeet Kumar could not be arrested. Ashish told the police that they posed as US immigration officers and used voice over internet protocol (VoIP) technology to call their victims and tell them that they had wrongly filled the departure card at the immigration counters.

"We used our agent Dee Rivers' account in California to route the duped money to India through Western Union after giving him commission. We also pay 35% commission to the agent in Kolkata," said Ashish, a commerce graduate and a native of Kahalgaon in Bhagalpur.