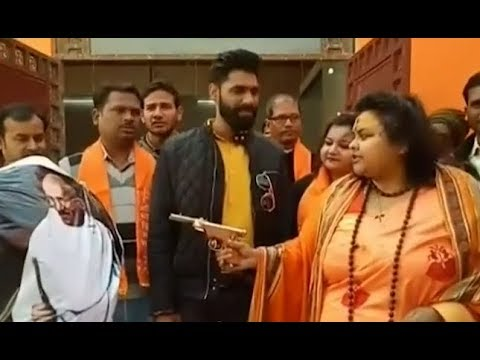 The arrest followed widespread condemnation from members of the NRI community, who have been big supporters of Prime Minister Modi over the past five years. Photo courtesy:YouTube/Times Now

On the death anniversary of the Father of the Nation, the National Secretary of the All India Hindu Mahasabha, along with her husband and other office-bearers, had enacted the assassination of Mahatma Gandhi and garlanded the statue of Nathuram Godse, a Hindu nationalist who had killed Gandhi in 1948.

After the video of the incident went viral on social media, the cops booked Pandey her husband Ashok and 12 others under section 147,148,149, 295A and 153A for rioting, promoting enmity and hurting feelings of a section of society.

Congress: Party will hold a nationwide protest tomorrow from 10 am in all the state headquarters, to protest against the members of Akhil Bharat Hindu Mahasabha who used a pistol to shoot effigy of Mahatma Gandhi and garlanded the statue of Nathuram Godse on Jan 30 in UP. pic.twitter.com/6yhmKo8ZzF

Community organisations like Indian Overseas Congress based in the US have condemned the act with an expectation of strict action. George Abraham, Vice-Chairman of the Indian Overseas Congress, USA, said, “Reenactment of Gandhiji’s assassination by Hindu Mahasabha leadership led by Pooja Shakun Pandey, National Secretary, is not only revolting and unpardonable but also hurts the genuine sentiment of peace-loving people everywhere,” adding, “Where is the outrage from all those who talk about anti-nationalism?” 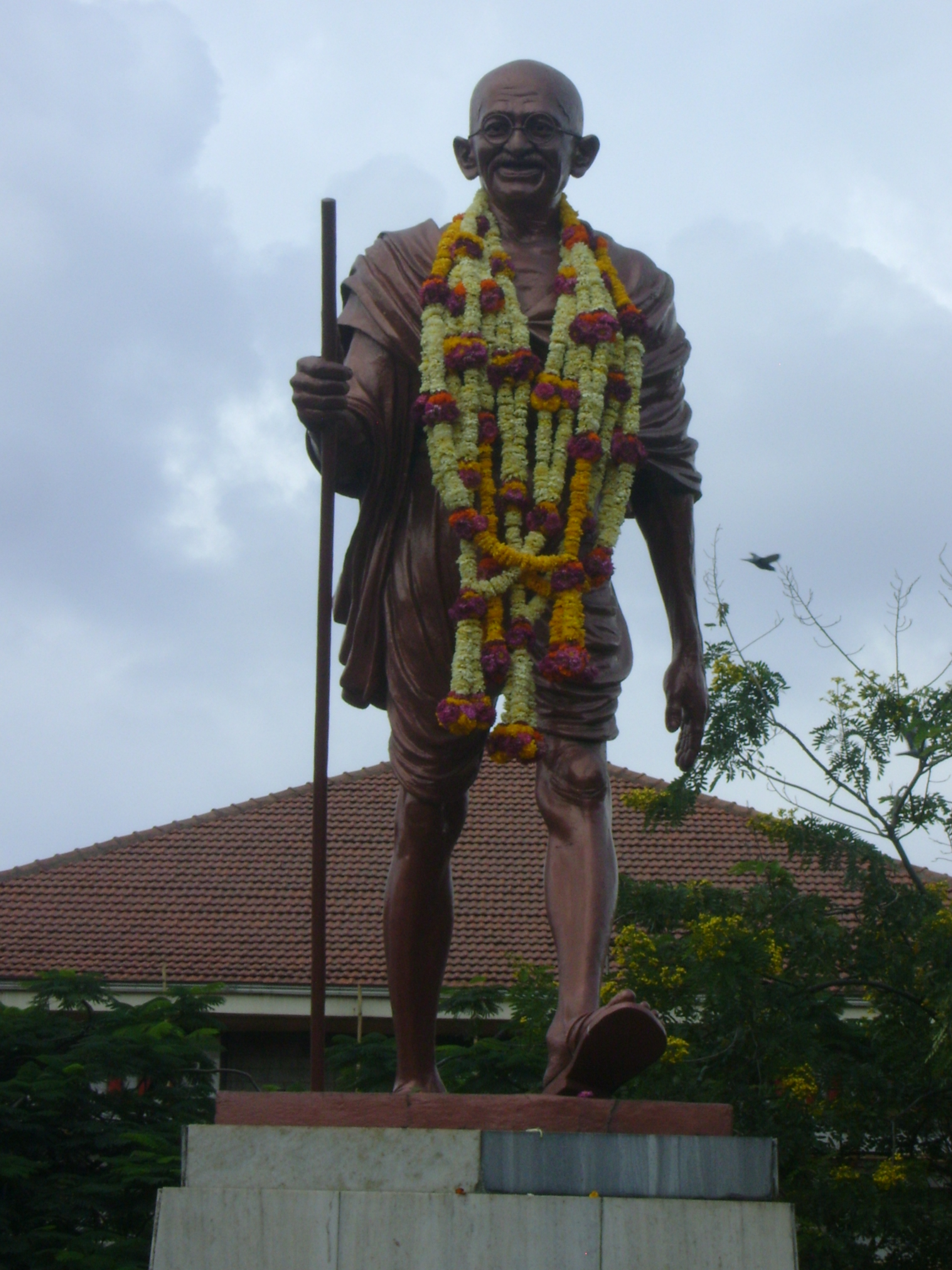 Amid outrage, Union Minister Uma Bharti had clarified that she had no link with the with the Hindu Mahasabha and the culprits should be brought to book. Uma Bharti further added that she herself is a Gandhian and would always regret that people like Pooja stood by her side, reported News Nation.

Aligarh: Hindu Mahasabha’s Pooja Pandey&her husband Ashok Pandey produced before local court. They were arrested from Tappal for recreating Mahatma Gandhi’s assassination. Pooja Pandey says, "No regrets. We have not committed any crime. We have used our Constitutional right." pic.twitter.com/y02DmO3iNh

"No regrets. We have not committed any crime. We have used our Constitutional right," Pooja Shakun Pandey, Hindu Mahasabha leader told ANI. 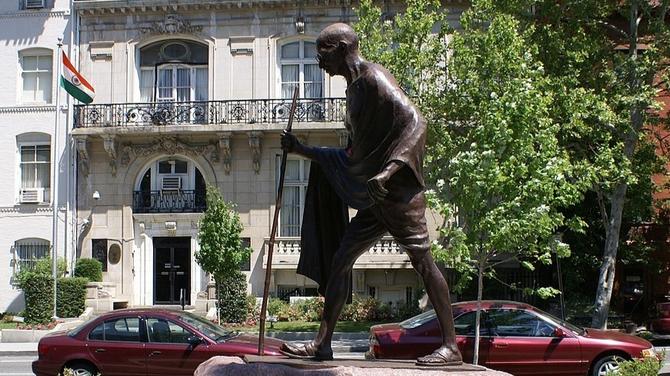 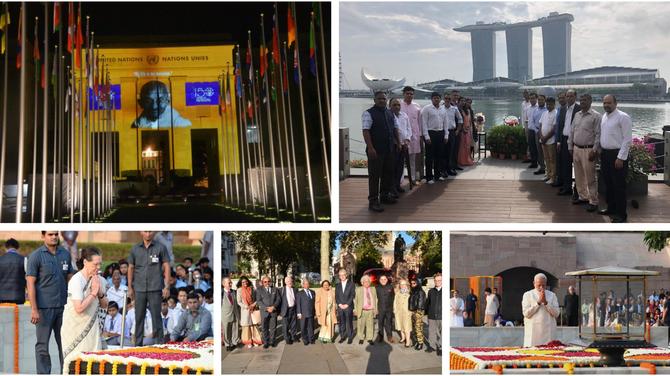 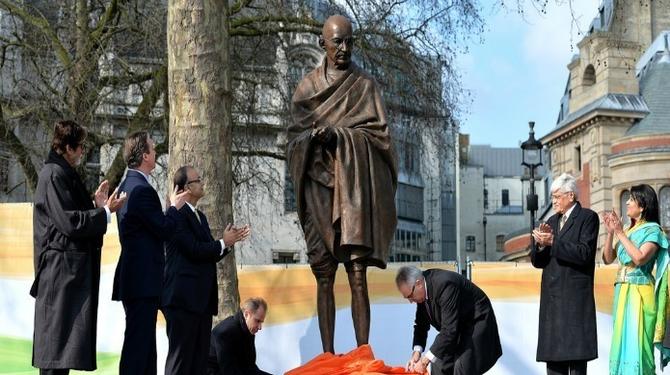