During his historic visit that started with firm handshakes, hugs and a smattering of Hindi and Hebrew, Indian Prime Minister Narendra Modi today will meet Moshe Holtzberg, the Israeli child who survived the 2008 Mumbai terror attacks as a two-year-old. PM Modi will also meet Sandra Samuels, the Indian nanny who had saved Baby Moshe during the attack. 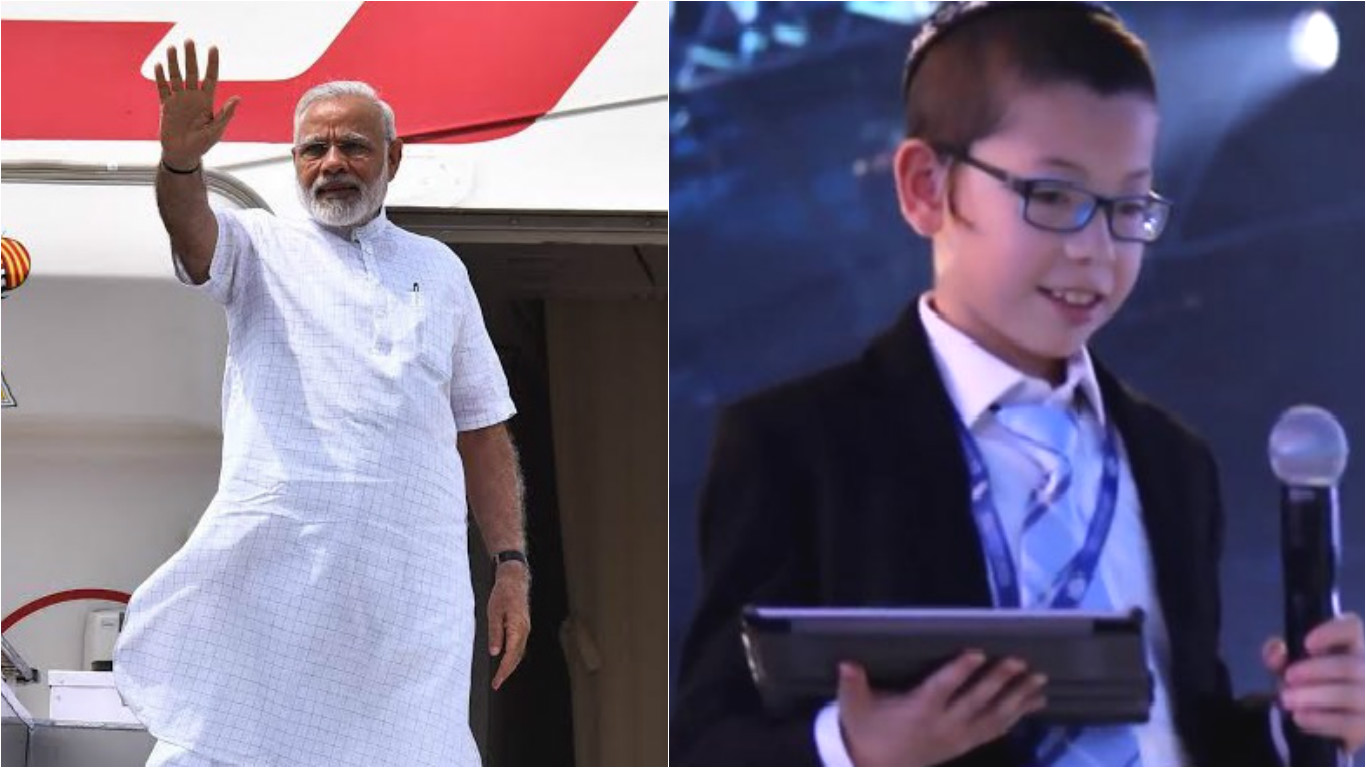 Moshe was orphaned when his parents Rivka and Gavriel Holtzberg, serving as emissaries of Chabad in Mumbai, were killed along with six others by LeT terrorists at the Nariman House, also popularly known as Chabad House during the 26/11 attacks. His nanny Sandra was awarded an honorary citizenship by the Government of Israel so she could live in the country and care for Moshe, who is now 10 years old. Moshe now lives with his maternal grandparents — Shimon and Yehudit Rosenberg.

Modi will also meet Israel Prime Minister Benjamin Netanyahu and other Israeli leaders for talks that will focus on cooperation on defence, security, water and more.

Apart from the multiple pacts that the two strategic partners are expected to seal at today’s meetings, the two leaders are also expected to deliver a strong message against terrorism in their joint statement.

PM Modi visited Netanyahu’s residence yesterday evening where both leaders delivered statements before sitting down to an intimate dinner. Both leaders had spoken in one voice to resolutely combat terrorism and radicalism.

Hello Israel! Today I begin a special & historic visit with the aim of further strengthening the relations between India and Israel. pic.twitter.com/q8mfeaciIu

PM Modi will also discuss a plan for Israeli help in boosting India's food security. The plan is to expand 26 agriculture expertise centres that Israel has set up in 15 Indian states to help increase the output of everything from vegetables to mangoes and pomegranates.