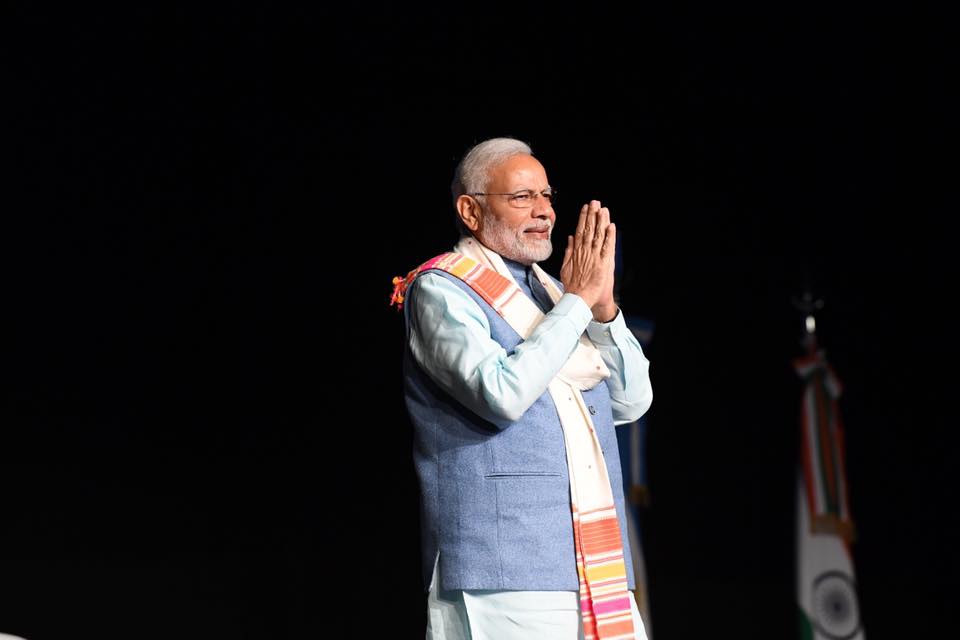 A special ceremony will be held to launch the redevelopment of the Shreenathji (Shree Krishna) temple in the Bahraini capital of Manama.

This is a first-ever Prime Ministerial visit to Bahrain by India, with Modi scheduled to interact with the Indian diaspora in the Gulf nation.

In Bahrain there would be interactions with the Indian diaspora. It would be an honour for me to be present at the special ceremony marking the re-development of the temple of Lord Shreenathji, among the oldest temples in the Gulf region

Bob Thaker, President of Thattai Hindu Merchant community, said the newly-built structure will be 45,000 square feet in area and will have 80 per cent more capacity to host devotees.

The project also aims to have a facility to hold Hindu weddings, in keeping with the Bahrain Tourism and Exhibition Authority’s initiative to make Bahrain a hub of Indian weddings, according to reports.

The Indian prime minister will also be meeting the King of Bahrain Shaikh Hamad bin Isa Al Khalifa and other leaders during his visit.