United States President Donald Trump will host Indian Prime Minister Narendra Modi at the White House on June 26 in Washington, DC, during Modi's state visit to the US. 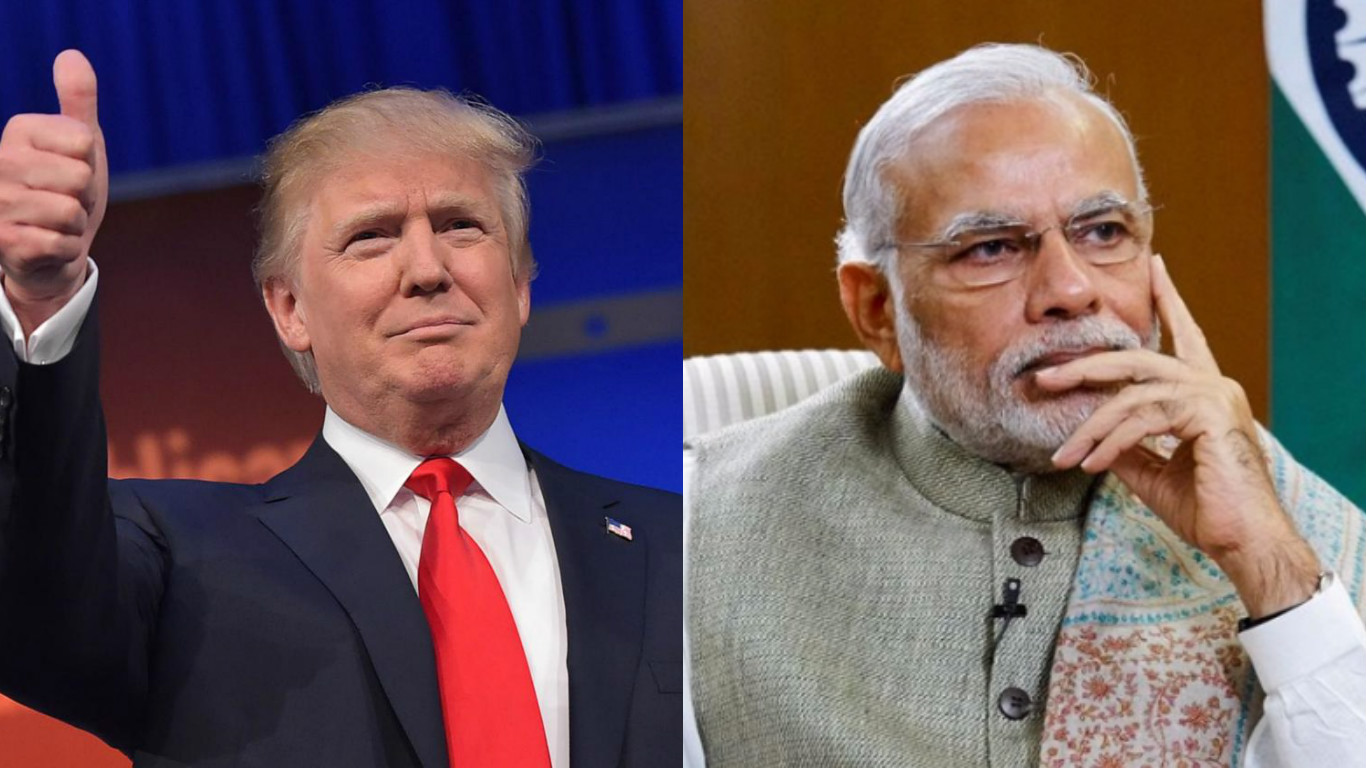 The two leaders, who will be meeting for the first time, will hold talks on a number of issues, including terrorism and promoting economic growth. Possible changes in American rules on the H1-B visa, a top concern in India, is also an issue likely to be on the agenda of the Modi-Trump meet.

Confirming PM Modi’s visit to the US, which will begin on June 25, the External Affairs Ministry (MEA) in New Delhi yesterday said, “Their (Modi and Trump’s) discussions will provide a new direction for deeper bilateral engagement on issues of mutual interest and consolidation of multidimensional strategic partnership between India and the US.” 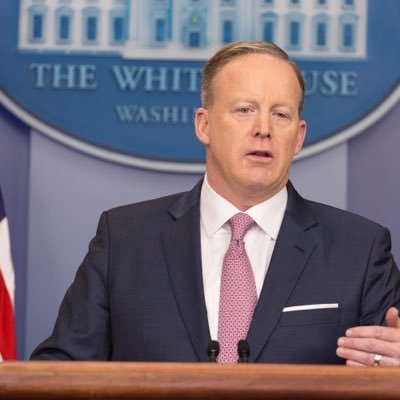 “US energy and technologies, including natural gas, are helping to build Prime Minister Modi’s vision for a new India and creating thousands of US jobs in the process,” Spicer said.

Notably, the meeting comes as the US, under Donald Trump, warms up to China, seeing Beijing as key to tackling regional issues such as North Korea's pursuit of nuclear weapons. Former President Barack Obama, whom Modi met a record eight times, on the other hand, had seen India as a strategic partner to counter China's growing influence in Asia.