Narendra Modi, Amit Shah, Sonia Gandhi, Priyanka Chopra are some of the names on a list of people supposedly vaccinated for COVID at Bihar's Arwal district in a case of data fraud. 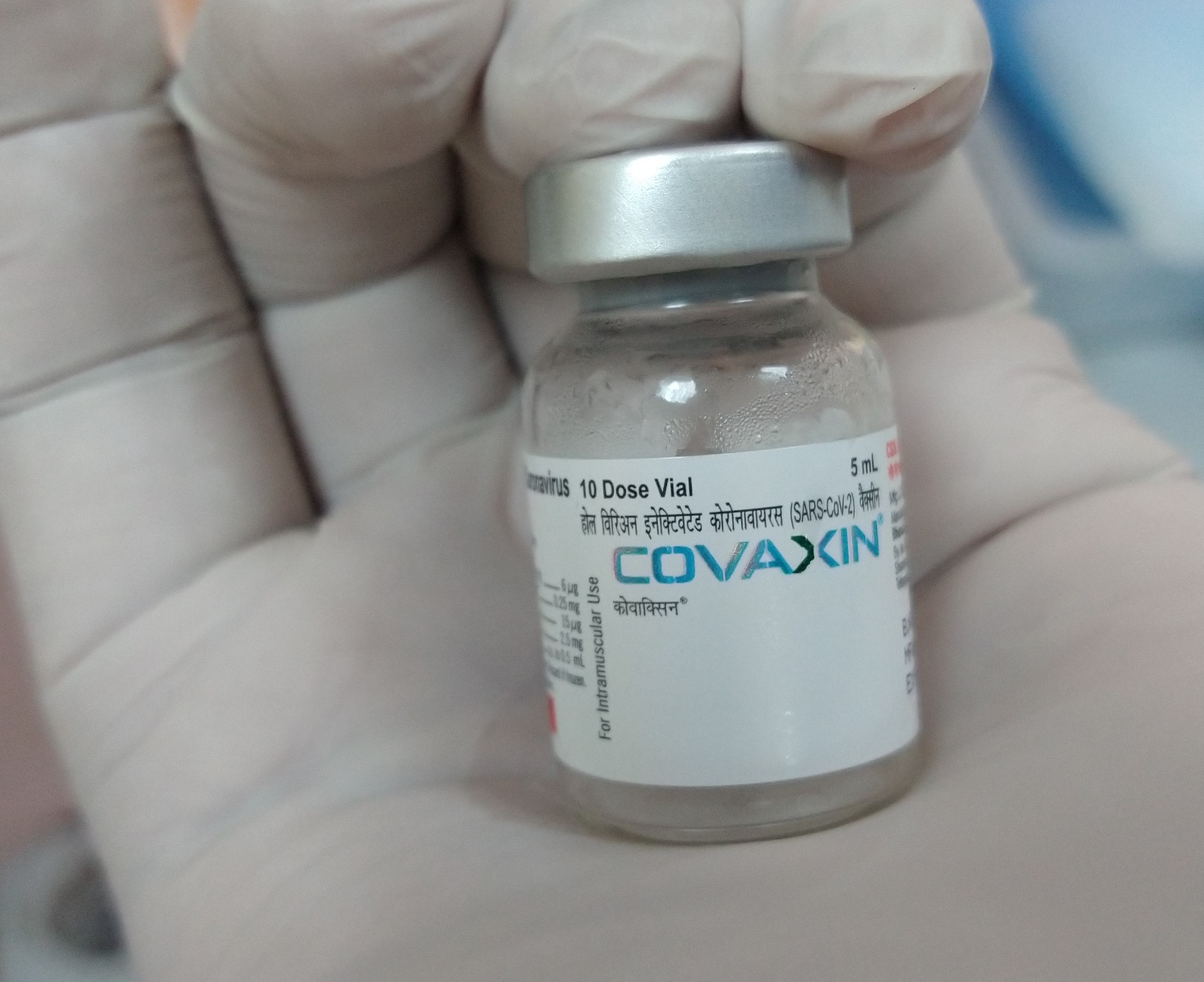 Two computer operators have been suspended after lists of people vaccinated at Karpi community health centre that were uploaded on the vaccination portal were recently inspected. The local administration has ordered an inquiry.

District Magistrate J Priyadarshini said the inquiry would look into how and on whose directive the data fraud took place. "This is a very serious matter. We are trying so hard to ramp up testing and vaccination and then such irregularities are happening. Not just in Karpi, we will look at all healthcare centres. An FIR will be lodged, we will take action and set a standard."

She said the matter came to light during a recent inspection. "Two operators have been removed, but I am of the opinion that others must also be probed," she added.

Bihar Health Minister Mangal Pandey said that as soon as the matter came before his department, two Computer Operators entrusted with data entry were sacked. "I have spoken to the district magistrate and the chief medical officer and asked them to also look at data of other hospitals in the hospitals to ensure there are no errors. If there are, those responsible will be punished as per law. We take this very seriously, if more such cases come to light, action will be taken," he told the media.

The Health Minister was also questioned about another instance of data fraud in Patna in which people who had reached vaccination centres to receive their second jab were told that they have already got both doses.

Responding to the query, the minister said, "These are technical matters. We cannot leave scope for errors in this system. If you make an error, you will face action," he said.