Indian Prime Minister Narendra Modi met his Japanese counterpart Fumio Kishida and conveyed his deepest condolences for the demise of former Japanese PM Shinzo Abe. He said that Abe, who was assassinated in July, had taken India and Japan relations to new heights and expanded them into many other areas. 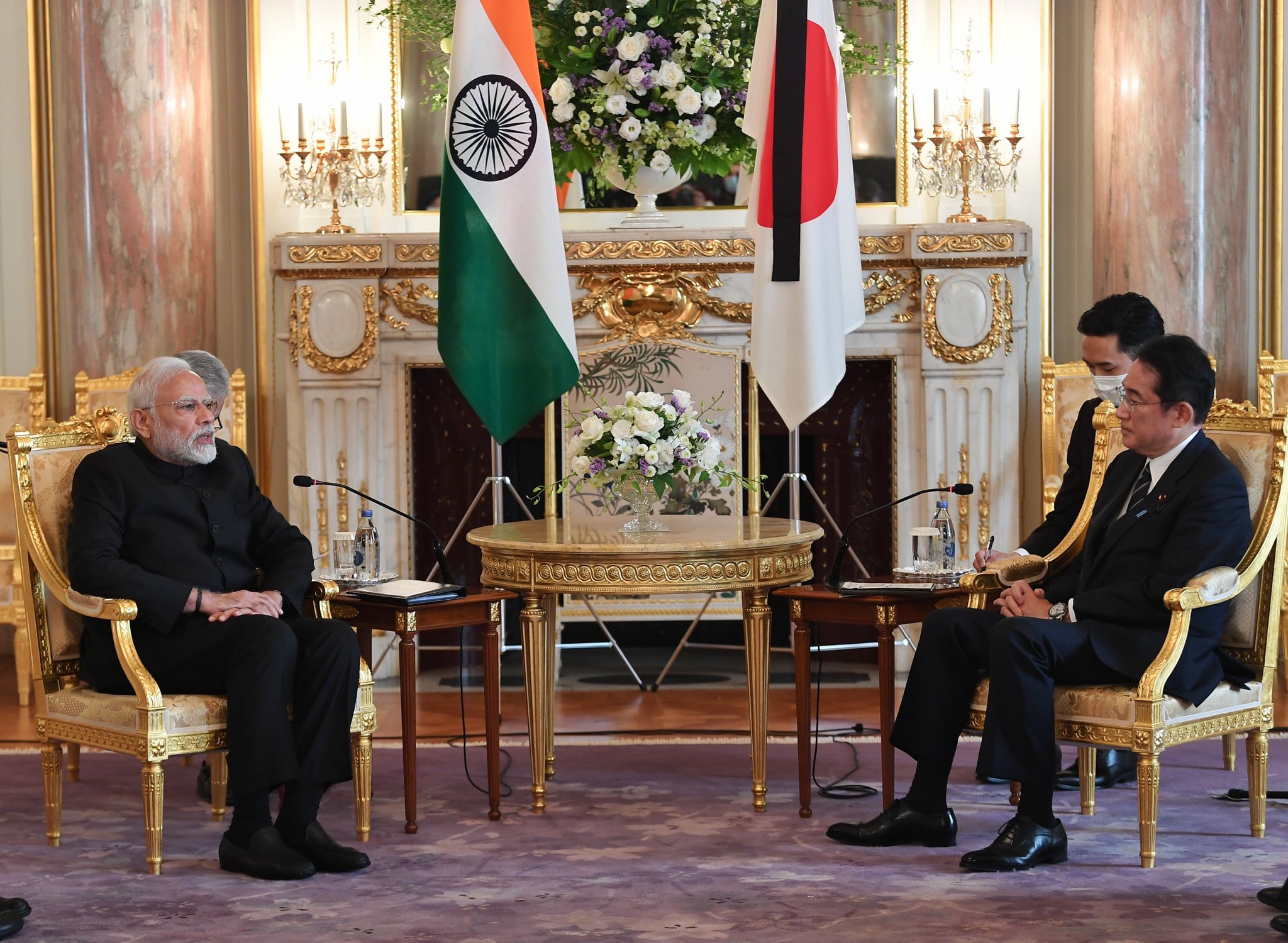 "Our friendship played a key role in the growth of the global perspective. The people of India remember Abe San for all the good works he has done. They are missing Abe San," Prime Minister Modi said.

"But, I do believe that under your leadership (Kishida), India-Japan relations will grow strong and will attain new heights, and will play a major role in solving the problems of the world," he added.

He also noted the contributions of Abe in conceptualizing the vision of a free, open, and inclusive Indo-Pacific region.

During the bilateral meeting, Modi and Kishida had a "productive exchange" of views on further deepening bilateral relations, India's Ministry of External Affairs said.

"They also discussed a number of regional and global issues. The leaders renewed their commitment towards further strengthening the India-Japan Special Strategic and Global Partnership, and in working together in the region and in various international groupings and institutions," an official statement read.