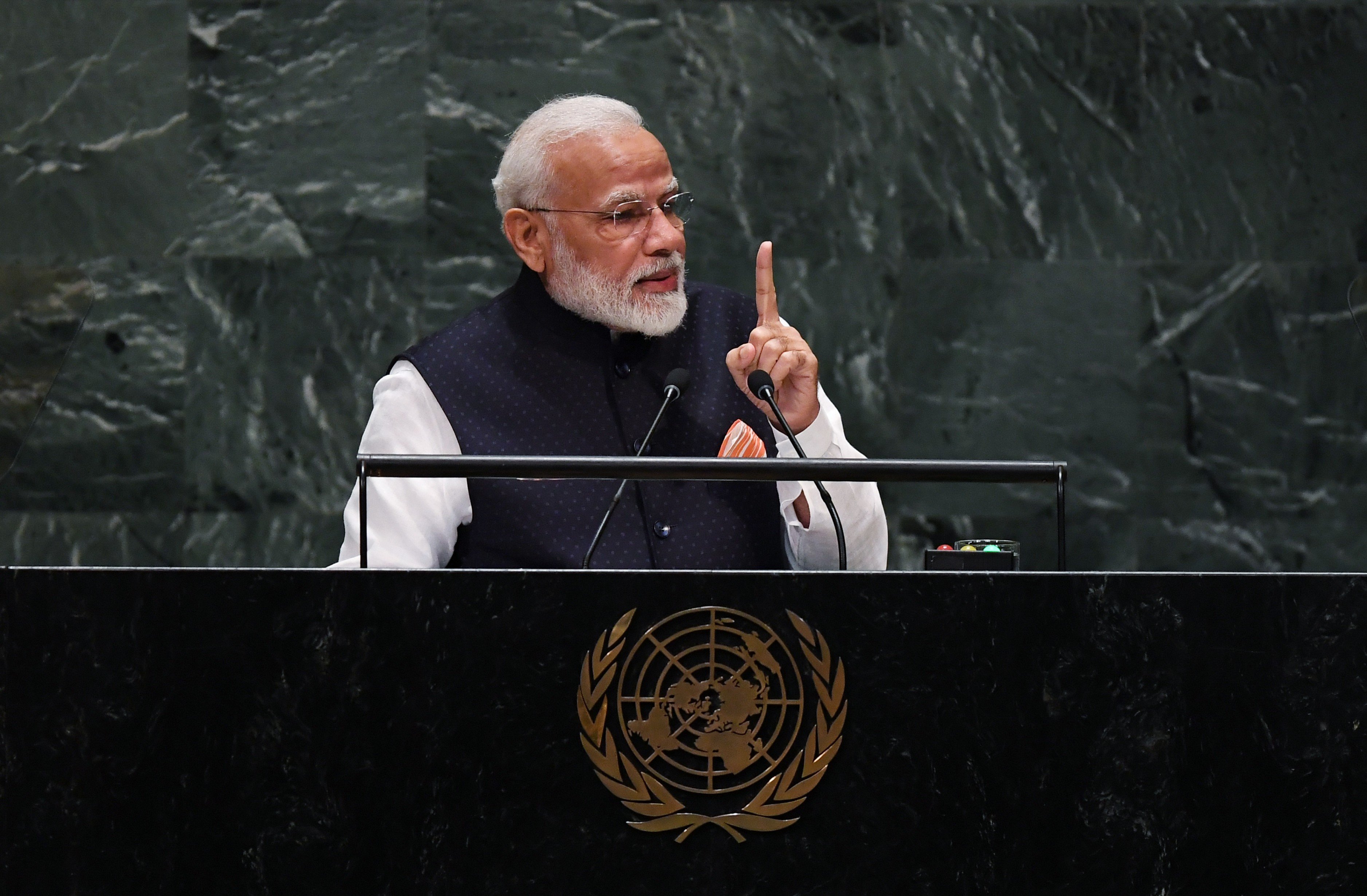 Indian Prime Minister Narendra Modi is likely to address the virtual United Nations General Assembly scheduled to be held on September 26. This is the first time in the UN's 75-year history that the annual General Assembly session will be held virtually. Heads of state and government will not be physically attending the annual gathering due to the ongoing coronavirus pandemic.

PM Modi is on a provisional list of speakers issued by the world body for the high-level meeting with world leaders submitting pre-recorded video statements for the session.

According to the list the prime minister is expected to address the General Debate of the 75th session of the General Assembly on the morning of September 26. The list however is still provisional and the speakers can be changed over the next few weeks.

Brazilian President Jair Bolsonaro is listed as the first speaker with the United States traditionally the second speaker on the opening day. It has been widely reported that President Trump might travel to New York and deliver the address in person.

The General Debate will commence on September 22 and continue till September 29.