"Indian Prime Minister Narendra Narendra Modi conveyed his country's deepest condolences and said India's prayers were with all of those affected," Downing Street said in a statement. 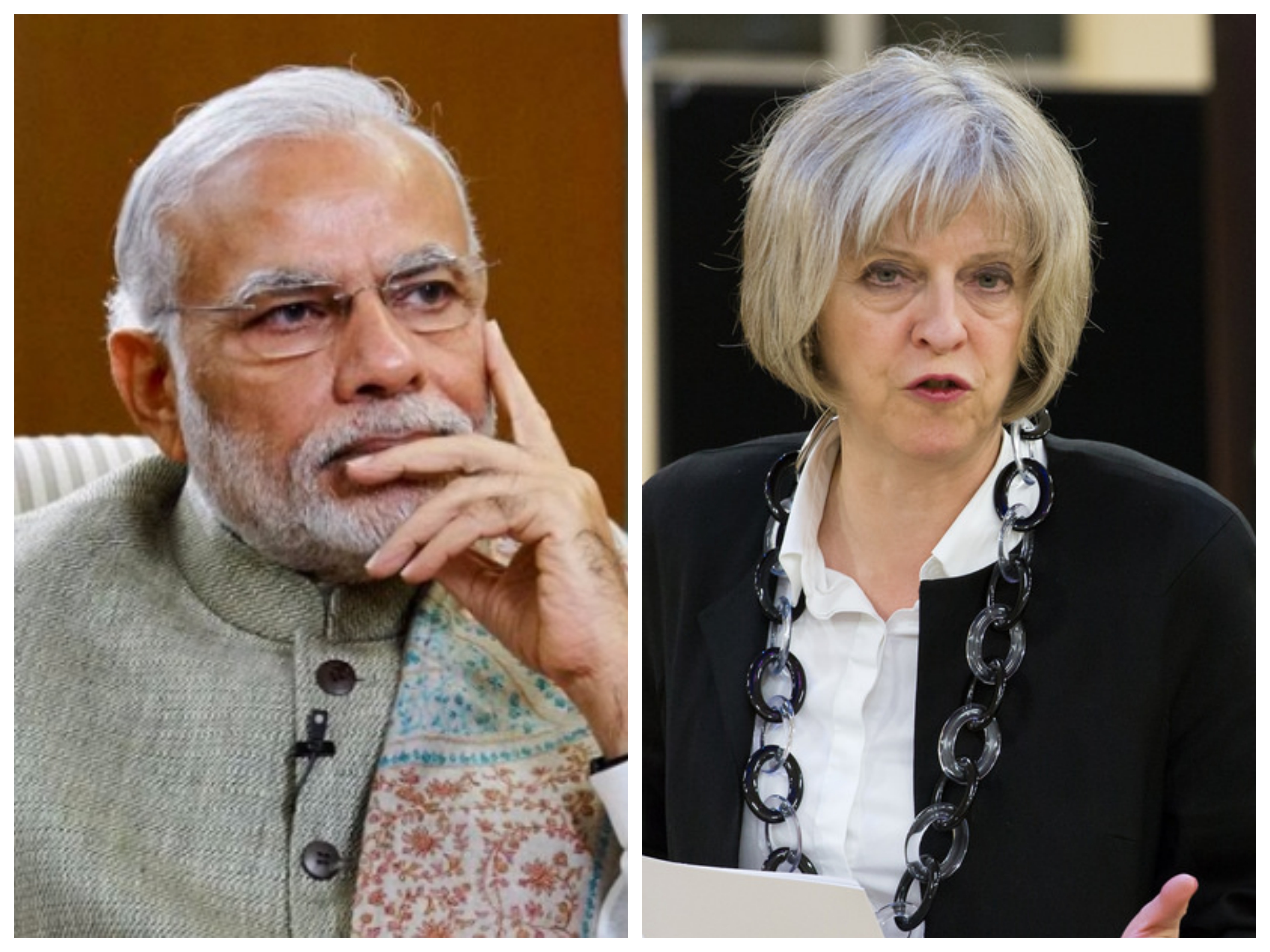 ​Modi yesterday called up his British counterpart Theresa May to express India’s deepest condolences over the Manchester suicide bombing that killed 22 people, and they agreed to continue cooperation on counter-terrorism and countering online radicalisation.

The statement said Modi also congratulated the people of Manchester on their courage, patience and spirit.

India and UK have a Defence and International Security Partnership dating back to 2015, which involves working on closer cooperation on countering terrorism, radicalisation, violent extremism and cyber security. May and Modi had reiterated the partnership during the former’s visit to India in November 2016.

“Chancellor Merkel called to offer Germany’s condolences and said Germany stands with the UK against terrorism. They agreed the deliberate targeting of children was despicable and that the people of Manchester had shown great spirit in coming together in the wake of the attack,” Downing Street said.

King Salman said Saudi Arabia strongly “denounces and condemns this brutal terrorist attack which defies all international humanitarian norms” and Lofven praised the response of the people of Manchester and their determination to carry on as normal.

Modi’s conversation with May came as he prepares for his visit to Germany next week, during which greater collaboration on counter-terrorism is expected to be among the issues discussed during his bilateral talks with Merkel.