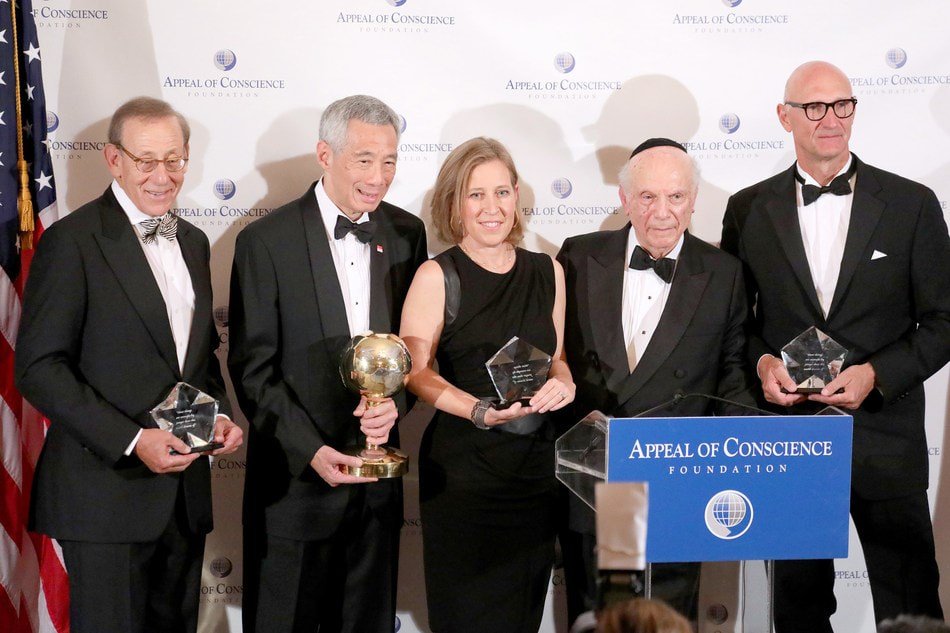 Singapore’s founding principle of equality among our different races and religions has enabled the country to grow into a diverse but harmonious society, said PM Lee. . “It was over this fundamental principle that we separated from Malaysia in 1965 to become an independent country.”

Speaking at the annual awards dinner organised by the United States-based foundation, he added that the prize was “especially significant” to him and the nation. “The values of the Foundation – tolerance, respect and harmony – are congruent with the values that bind Singapore together as a nation,” the leader added.

He noted that Singapore as a state is “strictly secular, but not anti-religion”. The country has created structures – constitutional, political, social – that discouraged intolerance and nudged social behaviour in positive ways. All these were done “long before nudging became intellectually fashionable”.

PM Lee acknowledged that the policies and practices that have been in place since independence have served Singapore well.

But at the same time, “the world is changing and we have to adapt.” He went on to highlight four trends that are set to impact the island state greatly. 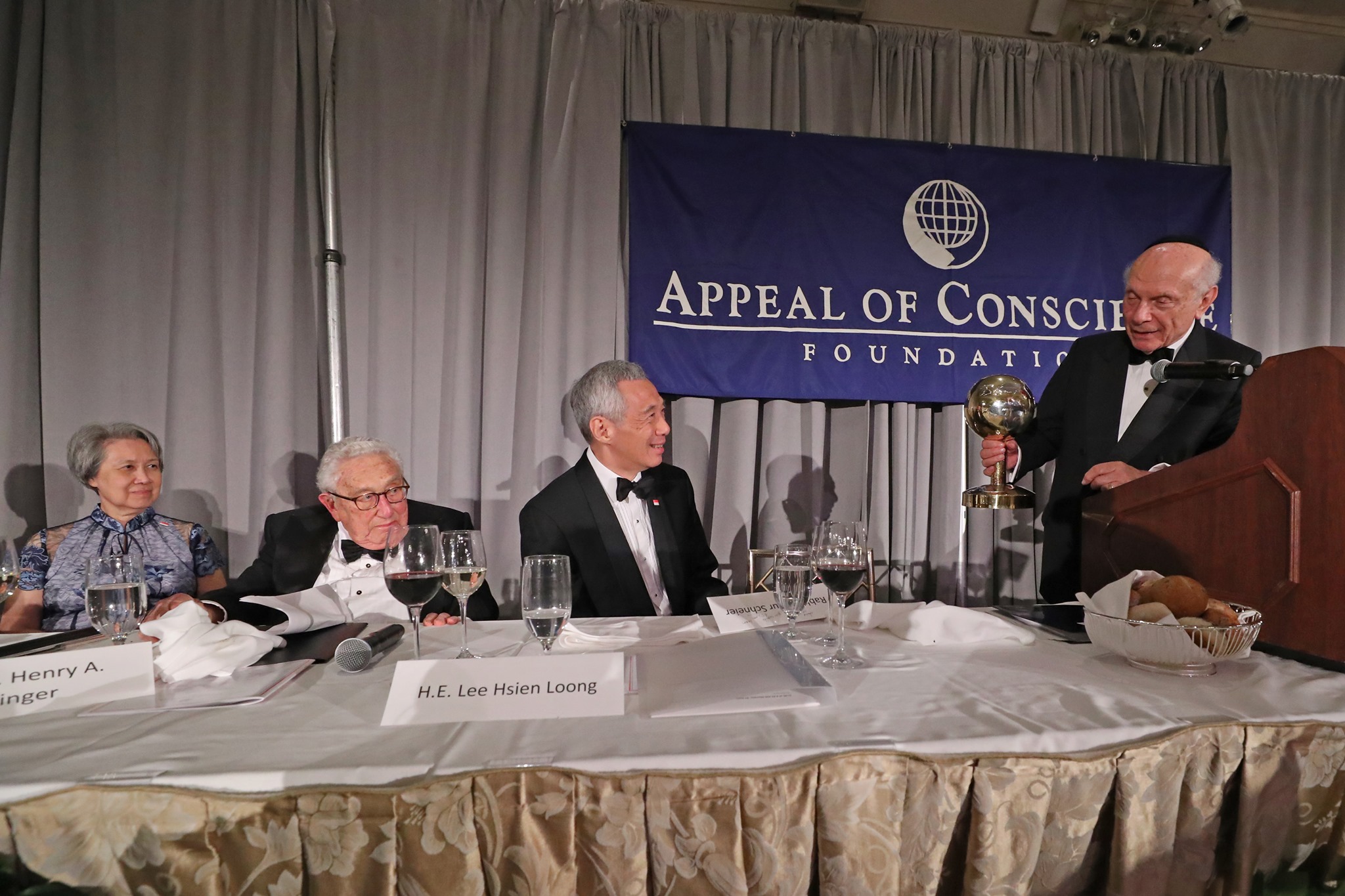 The first of these is that Singapore as a society is experiencing growing religiosity among all faiths, even as the non-religious form a growing minority. People who are religious are becoming more religious, but “as convinced as one may be of one’s own faith, we cannot get carried away, and show disrespect to other people’s faiths or other people’s gods”, PM Lee stressed.

Being a small open society, Singapore is also particularly susceptible to external influences, he said. “Every racial and religious group in Singapore has extensive links with larger communities abroad belonging to the same race or the same faith. With globalisation, these links have blossomed. This means that disputes and troubles from other lands could be imported to the shores of Singapore, undermining social cohesion.”

Thirdly, social media has altered the way people communicate, helping provocative views to circulate and gain currency. “We must not allow those who spread toxic views and poison on the Internet to get away with what may literally be murder,” PM Lee said.

Lastly, he emphasised that violence in the name of race or religion is a real and present danger. “There will always be some people who pervert and misuse religion to justify their violent ends."

While the danger of a terrorist attack continues, PM Lee reminded Singaporeans that if such an attack ever happens, the citizens must hold together as one nation. “We must never allow religion to be weaponised, or used as a front for other conflicts,” he said lastly.