Giving a clarion call to youths for ‘reimagining and rebuilding’ Singapore, Prime Minister Lee Hsien Loong said that the country is where it is today, thanks to good design thinking which turned adversities into opportunities, even strengths and this will be critical in order to transform the Republic again for the next five decades.

The Prime Minister was speaking at a ministerial forum organised by the Singapore University of Technology and Design (SUTD). 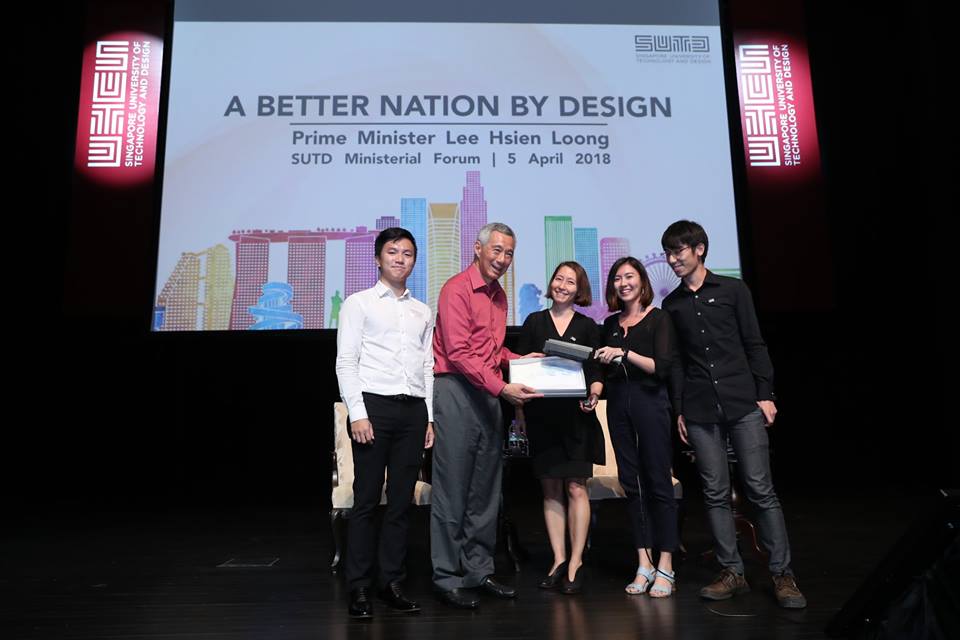 Explaining design as an important constituent of nation building, PM Lee said, “At the national level, design is a core element of our nation-building. Singapore is a nation by design. Nothing we have today is natural or happened by itself. Somebody thought about it, made it happen. Not our economic growth, not our international standing, not our multiracial harmony, not even our nationhood. Nothing was by chance.”

Speaking on the issue of rebuilding Singapore, he said, “How can we reimagine and rebuild further? But we can, and the answer is by freeing up new parcels of land, and enabling already developed parts of Singapore to be redeveloped, modernised and improved.”

The Prime Minister observed, “Every inch of our land is developed or planned for and there does not seem to be any more empty space for development. But with imagination and determination, we can do it.” 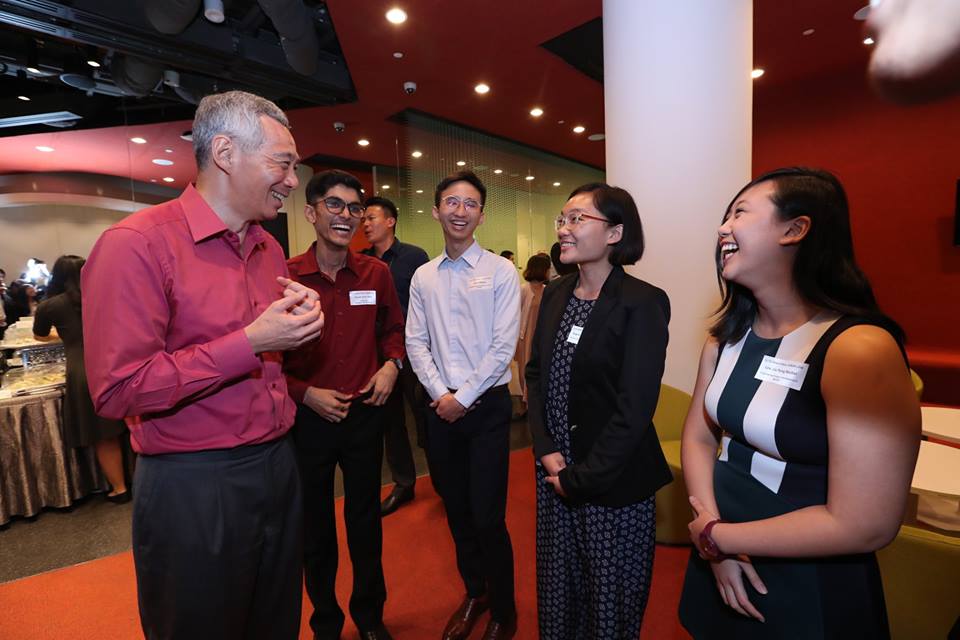 Giving the example of the shifting of Paya Lebar Airbase to Changi, PM Lee said, “This would free up some 800 hectares of land – which is bigger than Ang Mo Kio – and remove the height constraints in the eastern part of Singapore for redevelopment. The redevelopment and rebuilding process could take another 50 years or more, but it offers enormous possibilities. Another example is the moving of the ports at Tanjong Pagar and Pasir Panjang to Tuas, which will free up prime land to be redeveloped.”

He added, “Therefore, we should think boldly, and think long term. Develop a visionary plan that takes Singapore from SG50 to SG100 and beyond.”

Apart from physical infrastructure, several policies in Singapore will benefit from design thinking – ranging from healthcare, education, the Central Provident Fund, and National Service to the political system, he added.

Delving into the past, PM Lee observed how Housing and Development Board (HDB) set up in 1960 transformed the lives of Singaporeans and put a roof over people’s heads.

“The HDB did not just build flats but homes, townships and communities as well. It also considered other factors, such as the configuration and size of each flat, the local amenities in the area, the common spaces or the policies that allow Singaporeans to use their savings and own a flat,” he said.

The founding fathers created the Economic Development Board to attract foreign investments from multinational companies to create jobs and economic growth. 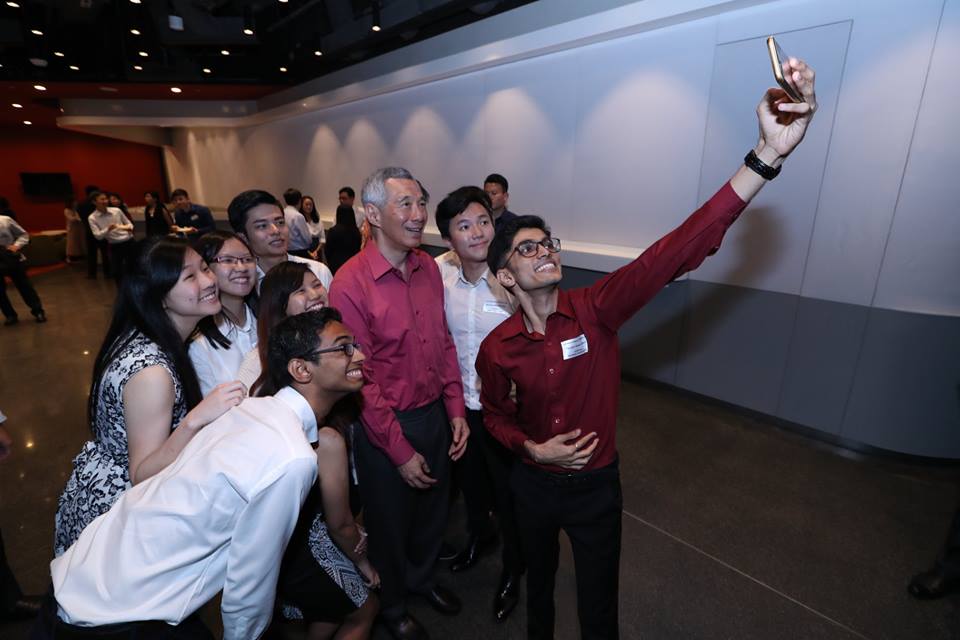 “The founding leaders had to understand the issues, define the problem, and come up with creative ideas and solutions. They also had to prototype the idea, test the innovations and constantly review the thinking and solutions. That is the essence of design thinking,” added PM Lee.

The Prime Minister reiterated that there are “many design issues we have to think about as we reimagine and rebuild Singapore”.

On a concluding note, he said, “I hope that amongst your generation, you will together master the range of skills and disciplines to design, build and run tomorrow’s Singapore.”

Later, the Prime Minister Lee Hsien Loong also interacted with the students of SUTD and gave answers to their various queries.