The Republic is currently the ASEAN chair for 2018. PM Lee will be co-chairing the commemorative summit with India's Prime Minister Narendra Modi.

Held in New Delhi, the summit is themed 'Shared Values, Common Destiny'. Regional leaders will be taking stock of ASEAN-India ties and discussing ways to further strengthen them, the Prime Minister's Office (PMO) said in a statement. The leaders will also exchange views on regional and international issues. 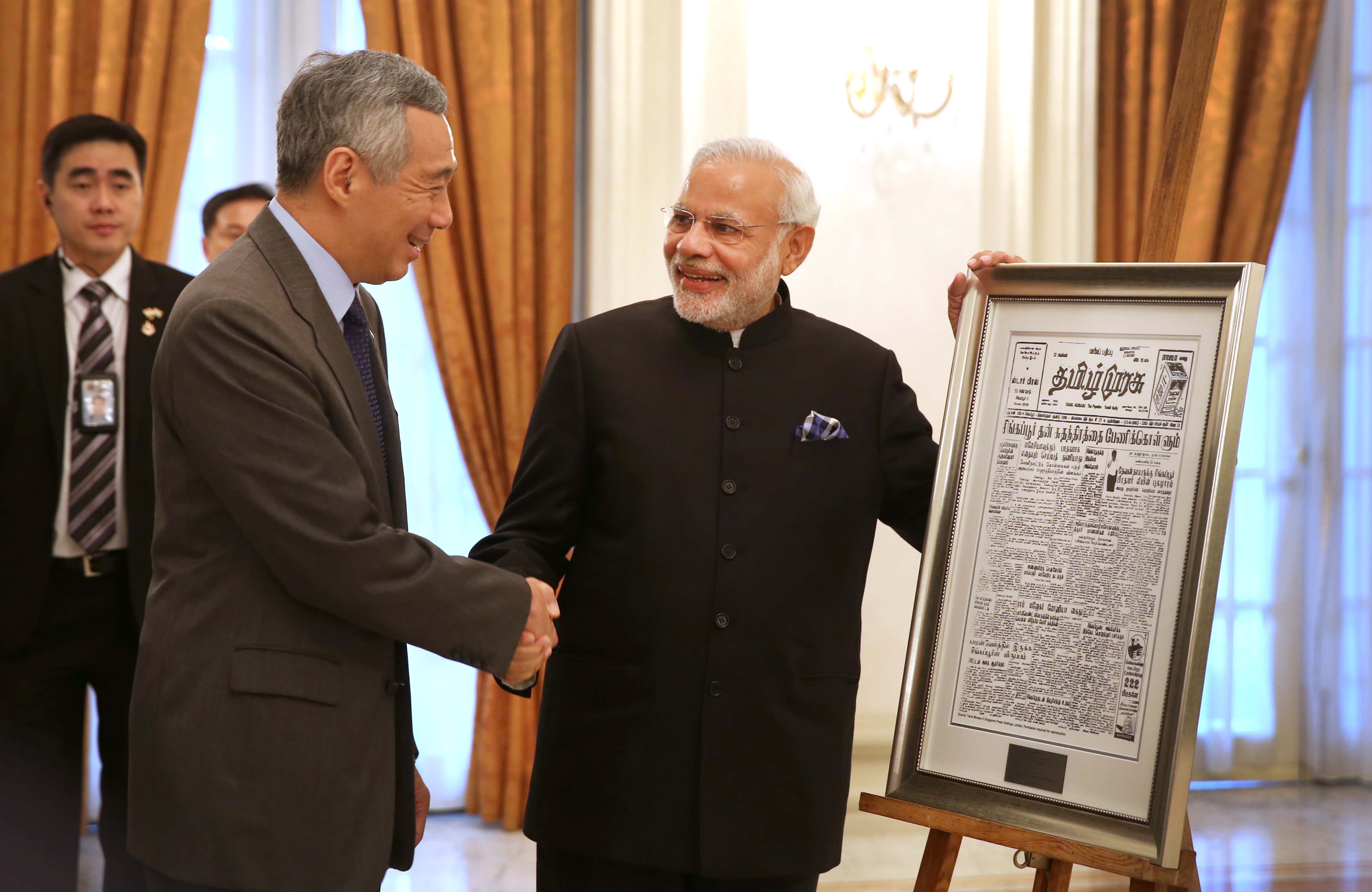 This summit marks the 25th anniversary of ASEAN-India dialogue relations.

“PM Lee and other ASEAN leaders have also been invited to attend India’s 69th Republic Day Parade on Jan 26 as chief guests,” according to the PMO statement.

PM Lee will arrive in India from an official visit to Sri Lanka in which Singapore and Colombo signed a bilateral free trade agreement. Aimed to boost commerce, trade and investments between the two nations, the agreement was the first comprehensive one for the South Asian nation.

Earlier this month, the Times of India reported that the summit will be an occasion for India to showcase itself as an attractive alternative to China. “India will emphasise that it is attuned to what is believed to be the ‘ASEAN way of doing business’ and committed to the idea of the ‘centrality’ of ASEAN,” it said.