Prime Minister of Singapore Lee Hsien Loong has hailed the rescue team which was involved in saving the 12 Thai boys and their football coach stranded in a cave, calling the ‘complex operation’ a ‘remarkable display of strength of the human spirit’. 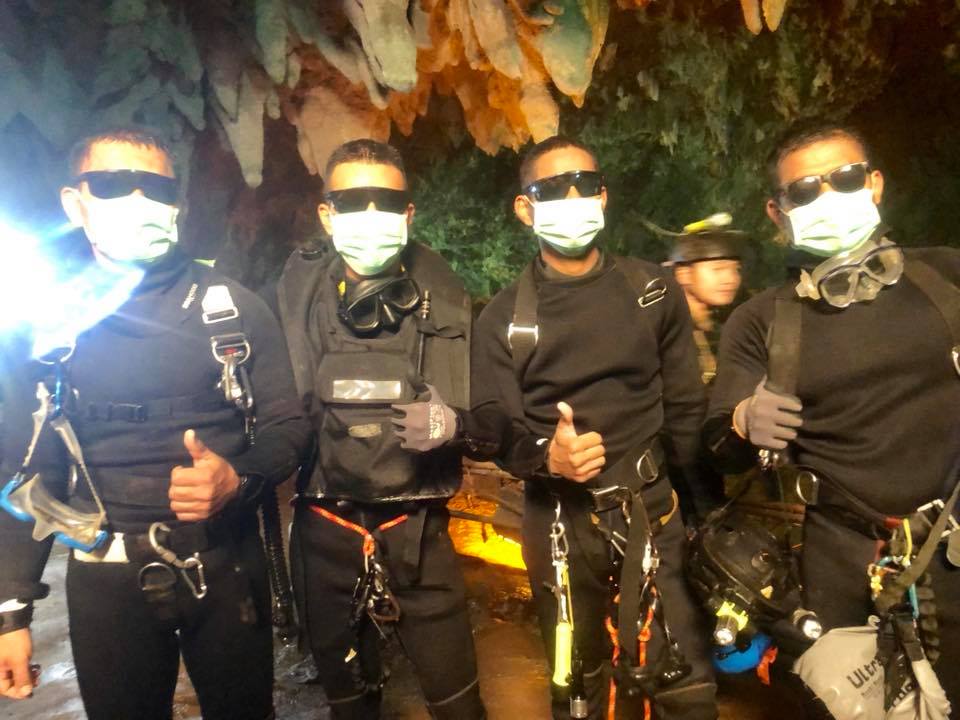 Thai Navy SEALs giving a thumbs up for the successful operation of taking out 12 Thai boys and their football coach from the Tham Luang cave. Photo courtesy: Facebook page of Thai NavySEAL

In a Facebook post, PM Lee wrote, “Delighted & relieved that the 12 Thai boys & their football coach have been successfully rescued from the Tham Luang cave!”

He said, “This complex operation was a remarkable display of the strength of the human spirit. It is an inspiring tale of what different nations and groups can achieve by working together.”

12 boys of the ‘Wild Boar’ football team and their coach were rescued from a flooded cave complex in Thailand yesterday evening where they had been trapped for more than two weeks.

Earlier, eight boys were rescued on Sunday and Monday while the last five were evacuated from the Tham Luang cave yesterday evening on the third day of the rescue operation.

The 12 boys and their coach got trapped in the Tham Luang cave on June 23 when they set out to explore the vast cave complex after practice, and heavy rains flooded the tunnels.

These boys and their coach were later found by British divers huddled on a muddy bank in a partly flooded chamber several kilometres inside the complex on July 2.

The rescue operation was the centre of the world’s media attention as reporters gave a bit-by-bit account of the developments on social media. Prayers were offered at religious centres for the safe rescue of the boys and their coach.

“It was heartening to see so many prayers and suggestions for the Wild Boars’ safe rescue – this saga has touched many around the world,” said Lee in the Facebook post. 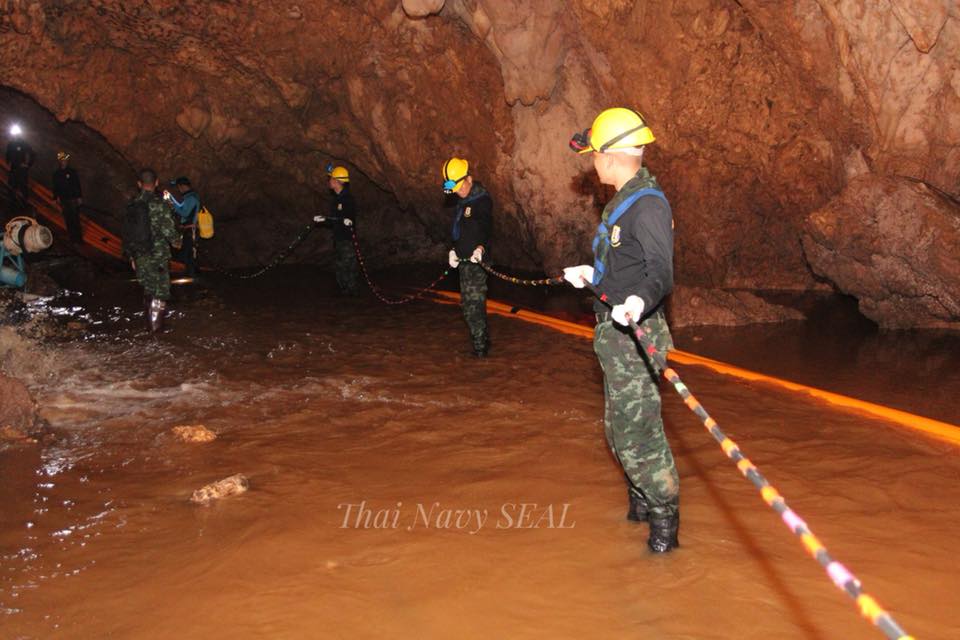 Meanwhile, Gianni Infantino, FIFA president had written a message of support for the boys and also extended an invitation to the team to attend the World Cup Final in Moscow as FIFA’s guest.

PM Lee has also wished for speedy recovery of the boys. He wrote, “I wish all those rescued a smooth and quick recovery from their ordeal (hopefully in time for the World Cup final this Sunday).”

He also paid tributes to the Thai and international rescuers and volunteers who contributed to the operation, including Navy Petty Officer First Class Saman Gunan who died delivering oxygen tanks into the cave.

PM Lee wrote, “All of them showed great heart and resilience during this rescue, which succeeded thanks to their efforts.”