Singapore Prime Minister Lee Hsien Loong said on Tuesday, June 23, that he has advised President Halimah Yacob to dissolve the parliament and issue the Writ of Election.

In a live address, PM Lee explained why he has called for elections now.

"We are approaching the end of the five year term of this government. Under constitutional terms, elections must be held latest by April 2021." 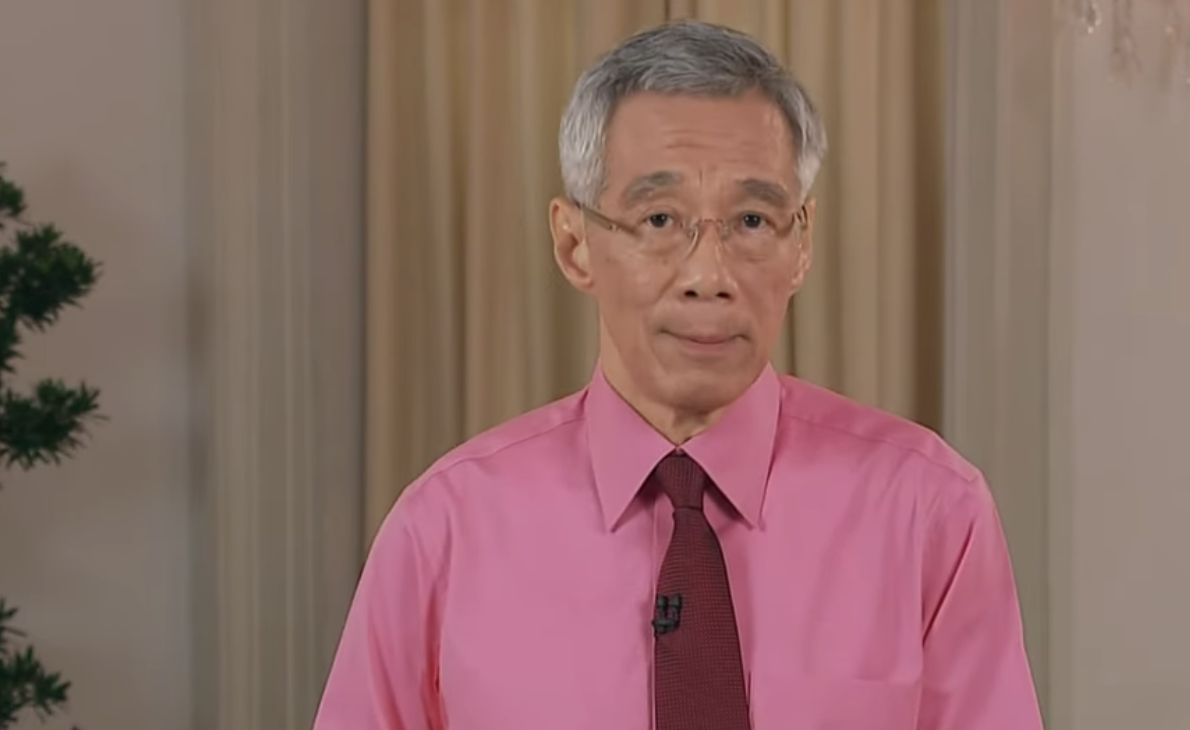 PM Lee noted that COVID-19 will be around for longer than a year, and until a vaccine has been developed and becomes available. With unprecedented economic challenges ahead, Singapore needs a strong government with a backing of the people.

"We need a capable government with the backing of the people to do what needs to be done, and see us through these tumultuous times. An election now, when things are relatively stable, will clear the decks and give the new government a fresh full five-year mandate," PM Lee said.