A Pizza Hut in Wichita, Kansas, is offering a USD10,000 reward for any information which will lead to the murderer of Indian-American Hasan Rahman. 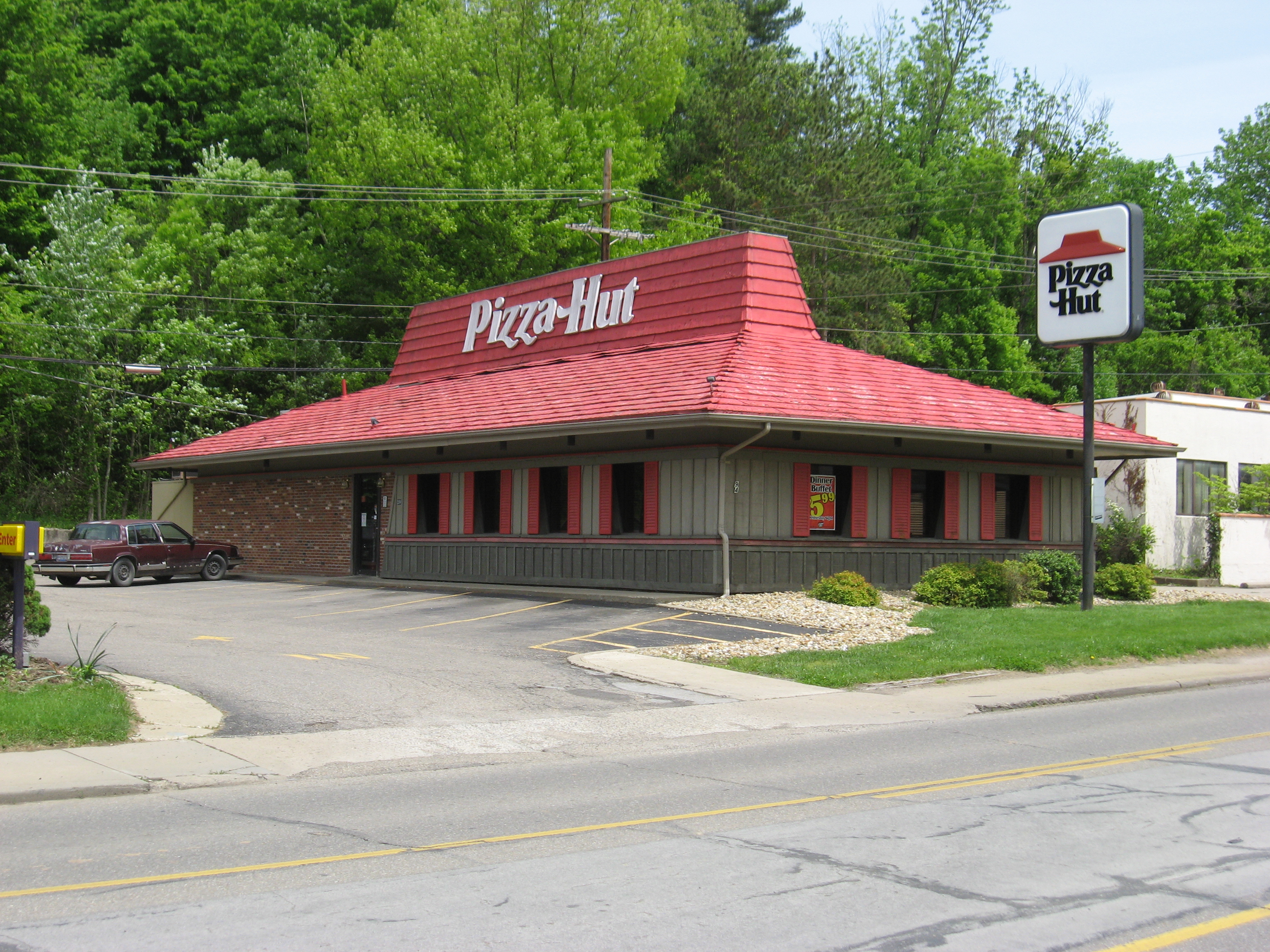 On the night of November 25, Rahman had made a couple of deliveries in the 1100 and 1300 blocks of North Williamsburg and didn’t return to work, according to the Wichita Eagle.

Rahman’s body was found in the trunk of his car the next day, about three miles away from where he was delivering pizzas the night before.

Police said that it didn’t appear that Rahman had been robbed but they have no leads in the case. “We are hopeful it will help lead to an arrest in this senseless crime,” Kym Money, the director of marketing for Pizza Hut of Southeast Kansas, told the Wichita Eagle in an email, adding that he feels so helpless; “this is a tangible expression of our grief.”

Crime Stoppers of Wichita/Sedgwick County is also offering a reward of up to USD2,500.

They can also submit a tip online or from their phone by texting TIP217 then your message to CRIMES (274637).