Photo-sharing social media firm Pinterest has launched its Singapore office to better operate across South East Asia and India. This is Pinterest’s second office in the Asia-Pacific region after establishing its Tokyo office in 2013. 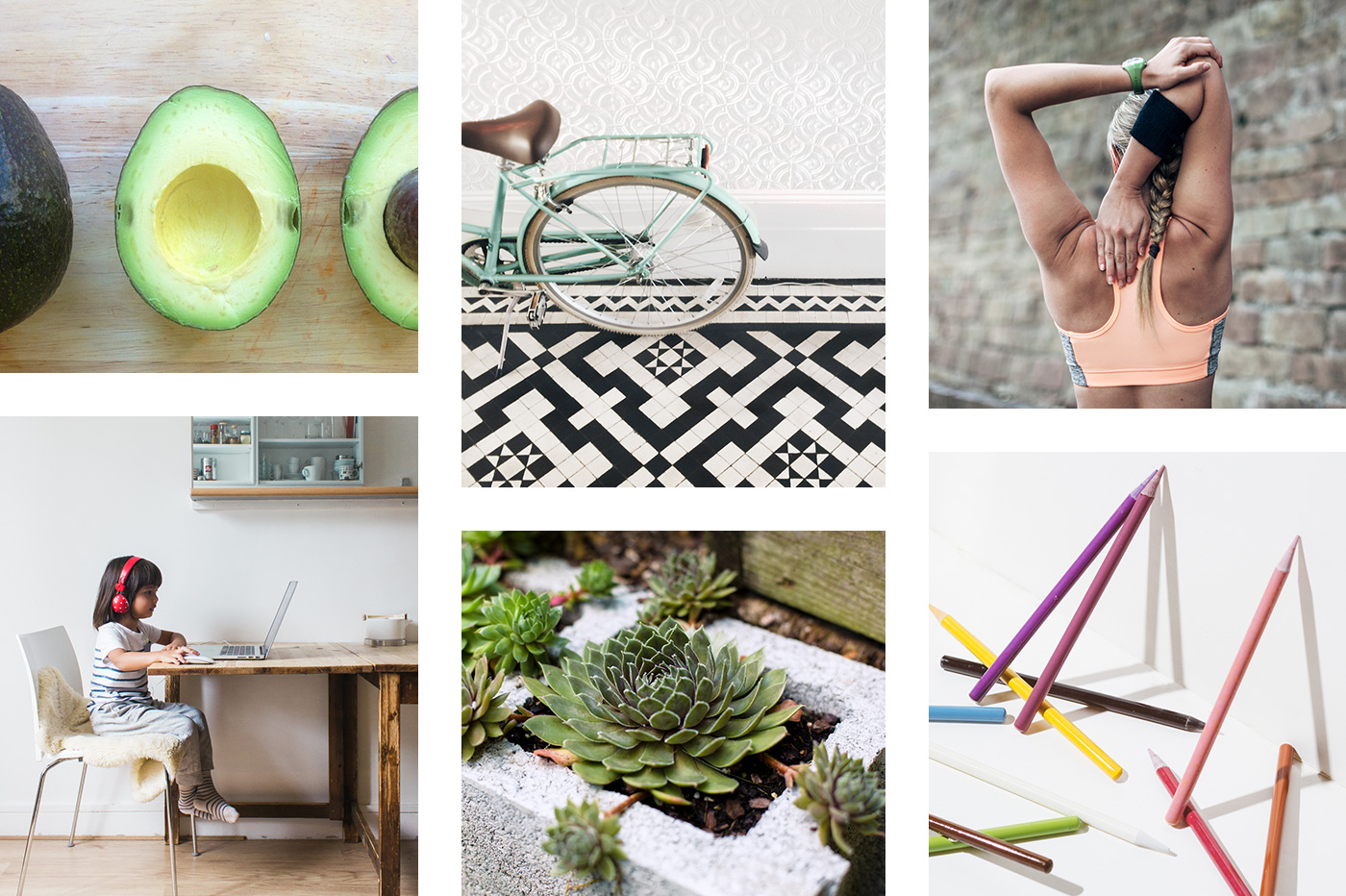 In APAC, the number of Pinterest users increased by more than 50 per cent over the past year, the company said. Photo courtesy: Pinterest

Ayumi Nakajima has been appointed country manager for Pinterest in South East Asia and India; one of the main roles of her team in Singapore is to localise user experience on the platform to serve a diverse audience comprising multiple cultures.

Nakajima has been with Pinterest for the last four years, working in Tokyo and London before Singapore and has previously worked for Facebook and Nielsen.

“There is a great opportunity for brands, publishers and creators on Pinterest to connect with these engaged users when they’re considering what to do or buy next,” Nakajima said. “With a team based in Singapore, we’ll be able to offer an even more relevant experience for our Pinners in one of our fastest-growing regions.”

According to Pinterest, more than 250 million people use its platform each month - with more than half coming from outside the United States.

In APAC, the number of Pinterest users increased by more than 50 per cent over the past year, the company said, with more than seven million ideas saved or “Pinned” on the platform each day.

A release from Pinterest said: “Asia-Pacific is one of our fastest-growing regions with millions of people currently using the platform each month, a number that has increased by more than 50% over the past year (June 2018 to June 2019).”