For ensuring the safety of flights, pilots leaving from Changi and Seletar airports of Singapore will be subjected to random alcohol tests from March 31, announced Civil Aviation Authority of Singapore (CAAS).

The step has been taken as CAAS has tightened the regulatory regime on alcohol abstention and comes six months after Singapore Airlines (SIA) was forced to cancel a flight from Melbourne to Wellington after the pilot failed an alcohol test.

“CAAS has a zero-tolerance policy towards alcohol consumption. On 31 March 2019, CAAS will implement the Airport Alcohol Testing Programme (AATP), and commence random alcohol testing of pilots at Changi and Seletar airports,” said CAAS in a press release. 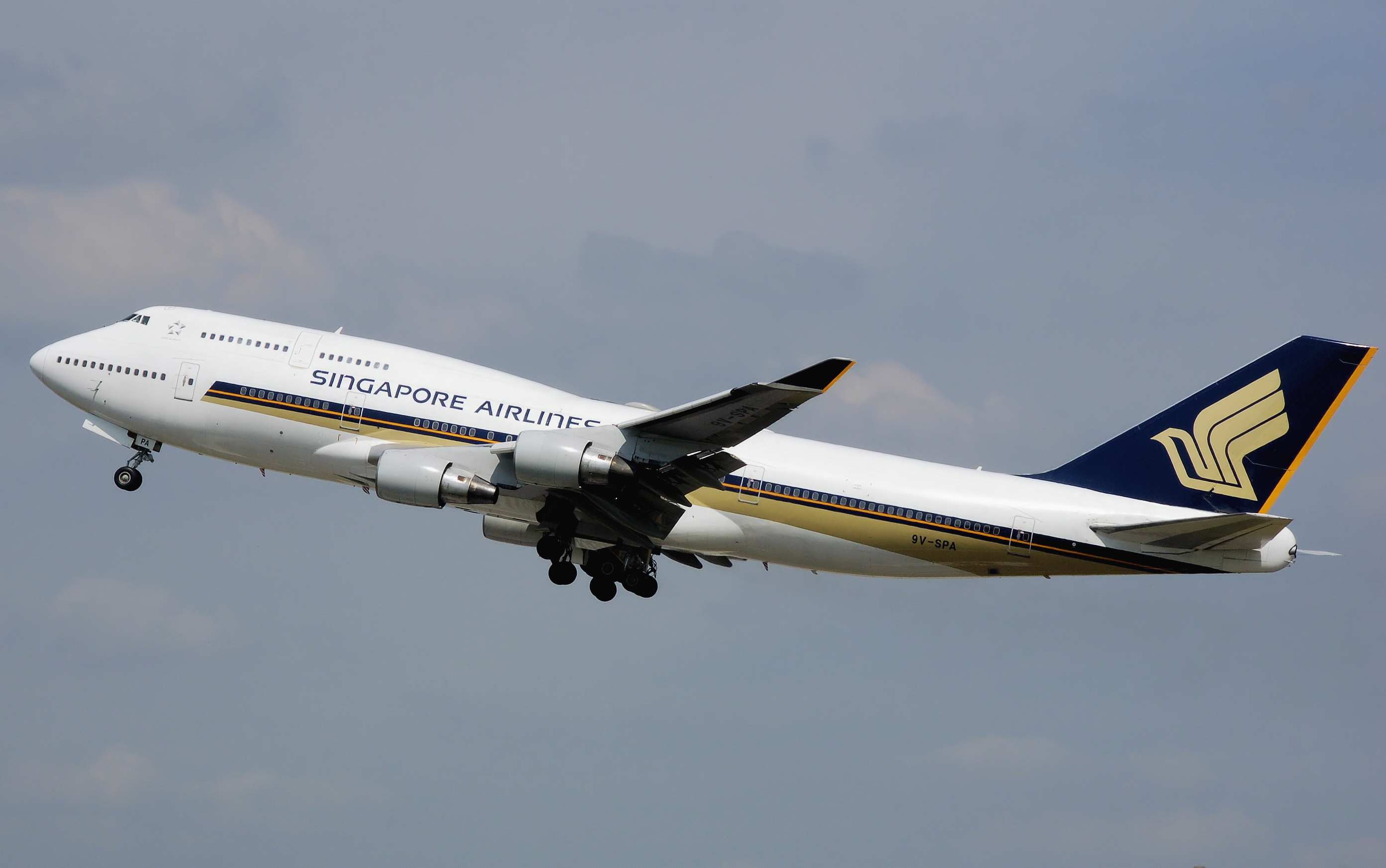 Under the AATP, CAAS will implement random alcohol testing of pilots at Changi and Seletar airports from March 31, 2019.

The programme will apply to all pilots operating at Changi and Seletar airports. When a particular flight is selected for alcohol testing, the pilots reporting for duty will be subject to breathalyser tests as follows:-

Initial test - This test is conducted using a portable breathalyser with a pass/fail indication. The initial test is expected to take approximately 10 minutes.

The tests will be professionally administered by a qualified testing officer in a non-public area.

In addition, Singapore Air Operator Certificate holders will be required to strengthen their alcohol abstention policies. From May 1, 2019, they will be required to implement an Airline Alcohol Management Programme (AAMP) to proactively identify, manage and rehabilitate pilots with problematic use of alcohol. The AAMP must include components such as a comprehensive peer and self-reporting system, as well as an alcohol rehabilitation programme for pilots.

Kevin Shum, Director-General of CAAS, said, “The safety of aircraft operations, passengers and crew on board is paramount. CAAS and the aviation community take a serious view of pilots operating aircraft under the influence of alcohol.”

“The new alcohol testing and management programmes will help ensure that pilots’ ability to operate aircraft is not impaired by alcohol,” he added.