Picking up speed at the age of 80 – an exclusive with Kesavapany, President of SIA

Turning 80 has certain advantages – it helps you understand life in a lovely way. It also gives you the wisdom in years, to look at things from a longer point of view.

For some people, it is also just the beginning. That is precisely the case for K Kesavapany, President, Singapore Indian Association (SIA). “I am 80 years old, and [at this age, people usually] relax, do some pottery or gardening or whatever. But there is a German philosopher who said that ‘when you are over the hill you begin to pick up speed.’ That is what’s happening to me – new challenges and opportunities are emerging.” 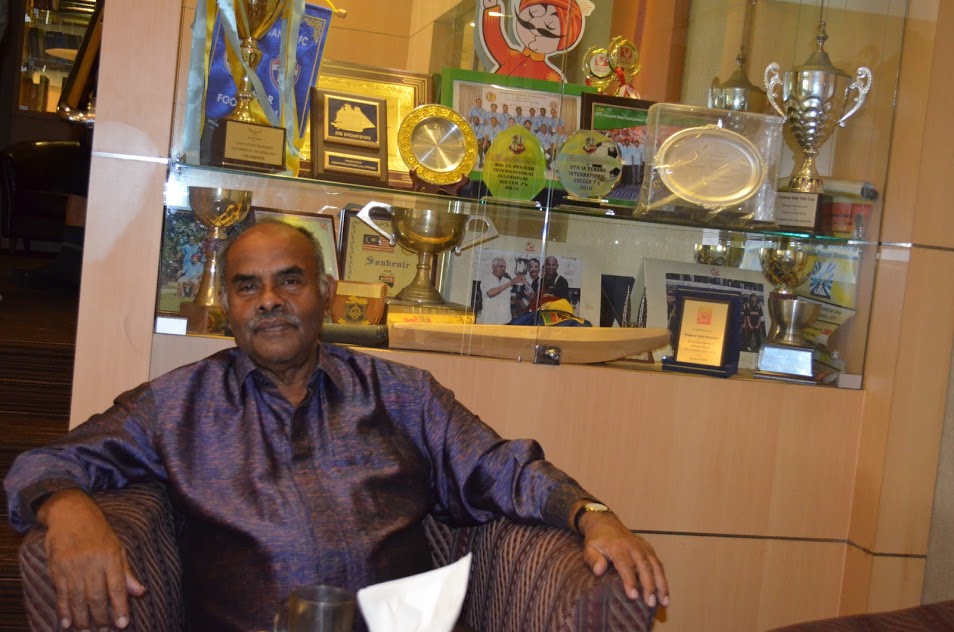 The first position that Kesavapany will be taking over, is the President of the Raffles City Rotary Club (RCRC). He intends to use Rotary to promote the Association of Southeast Asian Nations (ASEAN) as a social community. “ASEAN has always remained political and economic. But at a social level, a lot more can be done. Therefore, this year’s theme is ‘Rotary makes a difference.’”

His second project for the year is the biennial reunion of his college mates from Kirkby, UK Teachers’ Training College (TTC). It was Singapore’s first permanent, fulltime training college for English-medium primary school teachers. The eight batches of alumni from the TTC will be coming together for this reunion that Kesavapany will be involved in organising. 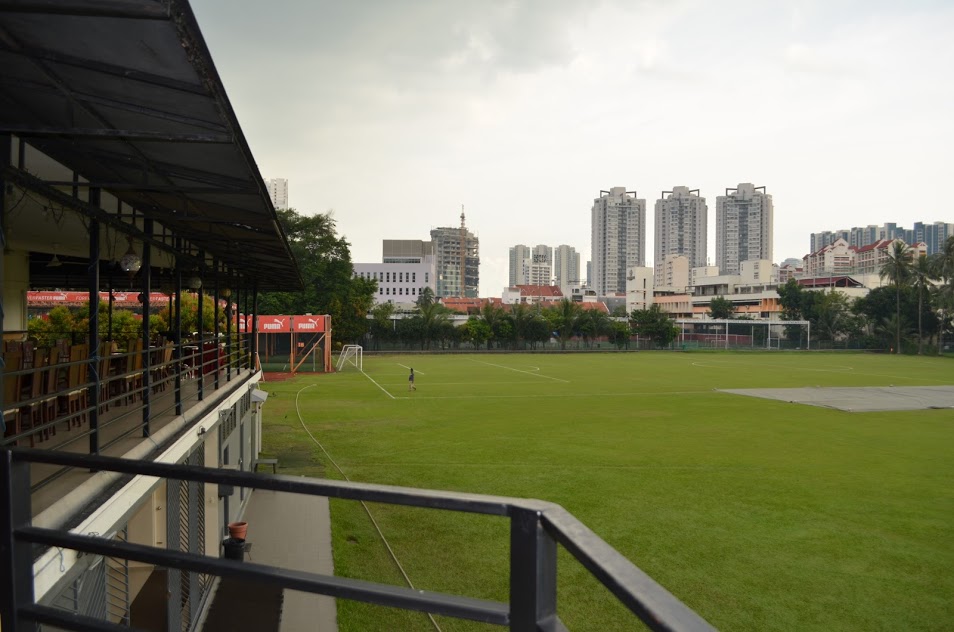 In June 2017, Kesavapany will be taking over as the President of the Inter-Religious Organisation (IRO). “It is an organisation founded in 1949 by an Englishman, to get people to accept each other and live in harmony – religious tolerance, you see.”

“But I think we must go beyond tolerance, and towards understanding. We must shift the dialogue from religious tolerance to religious understanding, which is a big jump. Particularly at this point in time, with all the religious divides and tensions,” Kesavapany explained.Picking up speed at the age of 80 – an exclusive with Kesavapany, President of SIA

In March 2017 Kesavapany was a member of a delegation led by Ambassador Tommy Koh for the India Singapore Strategic Dialogue (ISSD). The conference takes place every year, alternating between Delhi and Singapore. 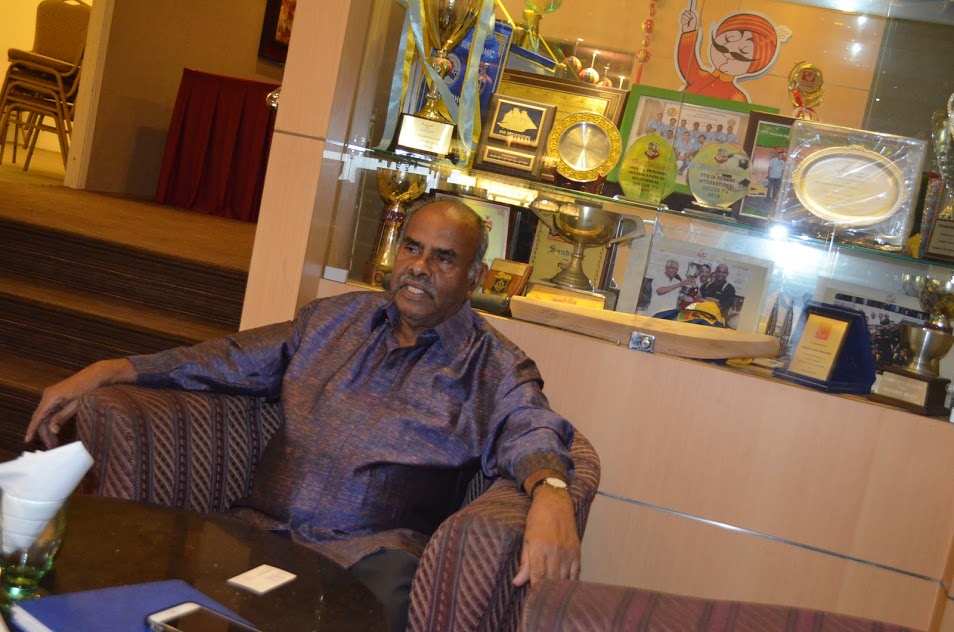 The purpose of the ISSD is to exchange views at track two level – which is between non-governmental organisations (NGOs). “At track two level, we discuss things and share ideas, views and perceptions to see what is on the table in terms of bilateral relations. For example, the focus of the recent dialogue was on the new economy, which both countries are interested in. So at a bilateral level, we looked at what are the areas in which we can collaborate,” said Kesavapany.

While the governments of both India and Singapore are not bound by the outcome of the discussions at the ISSD, as the conference happens at track two level, both sides can take advantage of the ideas and insights that emerge. 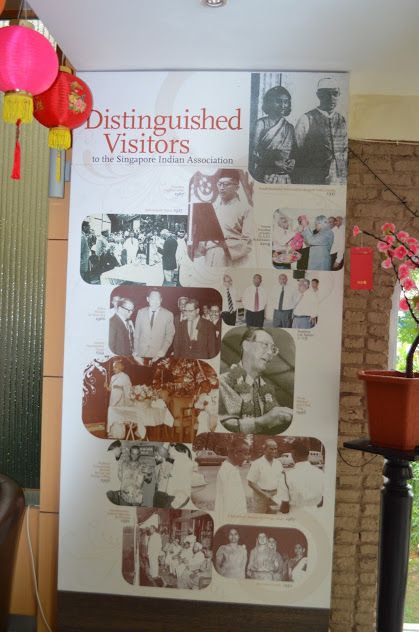 The relationship between Singapore and India has been cordial and strong.

“Singapore has always wanted India to prosper. In 1990, Narasimha Rao came [to Singapore] and spoke about looking east. But even before that, Goh Chok Tong has always been urging India to open up. Even further than that – there was a book called ‘Look East to Look West’ by Sunanda Datta-Ray, who spoke about Lee Kuan Yew’s frustration that India was not living up to its potential. India’s economy then was inward looking and protectionist. If you went to India in about 1985, you will only see the Ambassador car on the road.” 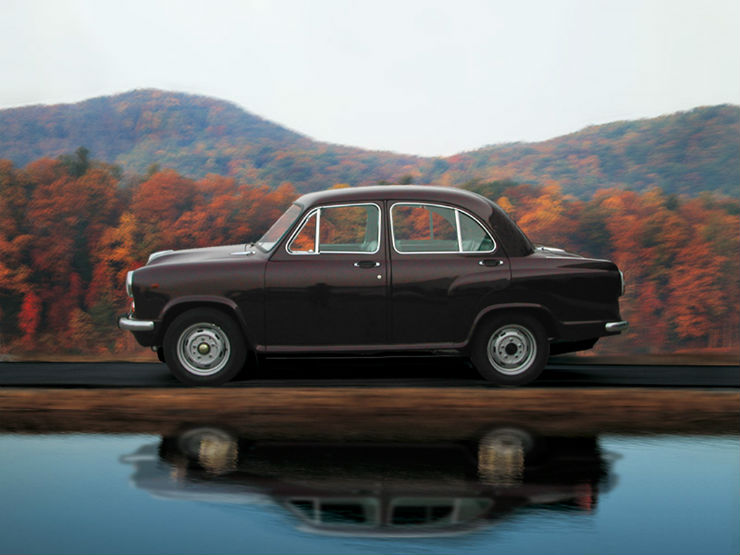 In fact, Singapore played a similar role in the development of China. In 1985, Deng Xiaoping visited Singapore and was amazed at how Singapore could implement capitalism in a socialist mode. “He saw our HDB flats, and he was fascinated,” said Kesavapany.

There are 7,000 Indian companies registered in Singapore, and not all are doing businesses here in this small place. The companies leverage on Singapore’s location, using it as a halfway house to enter nearby markets like Indonesia, Malaysia and China. This is also what the authorities have been encouraging.

“Interestingly, Singapore Changi Airport is known as the best domestic airport of India. From the Changi airport I can go to places like Amristsar, Madurai, Trichy, and all the small towns that even Air India doesn’t go to,” added Kesavapany. “When the political relations are good, opportunities will present themselves. You just have to look for these opportunities.” 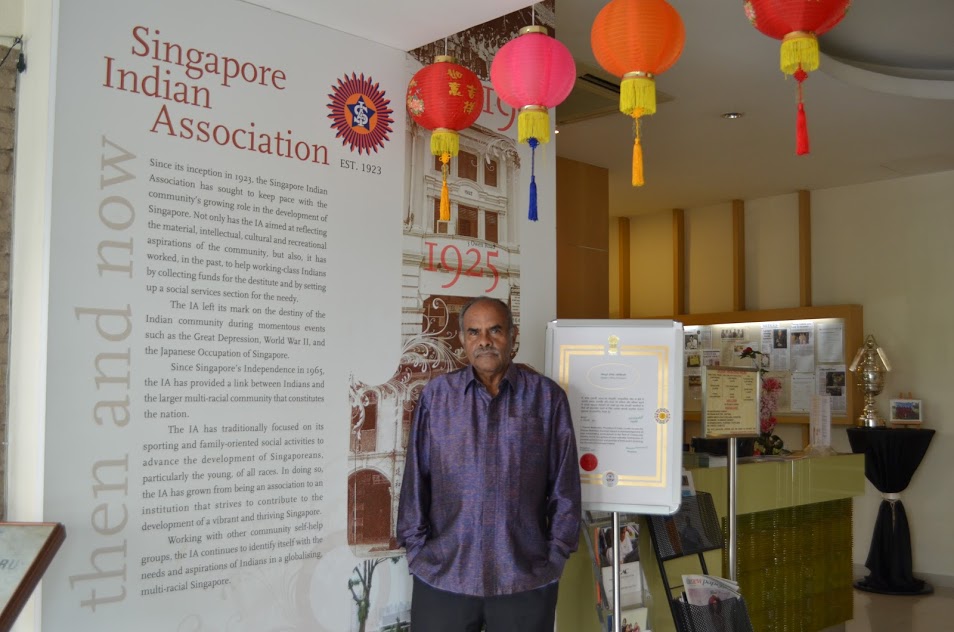 “When you have finished what you came to do; just move on.”

Kesavapany hopes to retire from his role as the President of the SIA. “I have been with SIA for eight years, and served as the President for six years. It is time to hand it over to someone else,” he said.

He is also the Chairman of the Indian Community Aftercare Council (ICAC), which is an organisation set up by SIA to look at the drug problem in the Indian community. “It is a societal problem because for the age group of 18-25, the highest group of drug addicts is Indian.” The position will be handed over to Dr Narayanan Ganapathy, an Associate Professor of Sociology at National University of Singapore.

Kesavapany’s philosophy in life is to always leave once he has done what he wanted to do for an organisation. “You must learn to let go. You are done, you have finished what you came to do, just move on,” he concluded.