As Singapore begins to exit circuit breaker in phases, with Phase 1 beginning today, June 2, physical distancing stickers on public transport are being removed as crowds return to work.

Commuters are required to continue wearing masks when they leave house, as well as refrain from having conversations on public transport. They also have to check in and out with SafeEntry at train stations, bus interchanges, and when taking a street-hailed taxi. 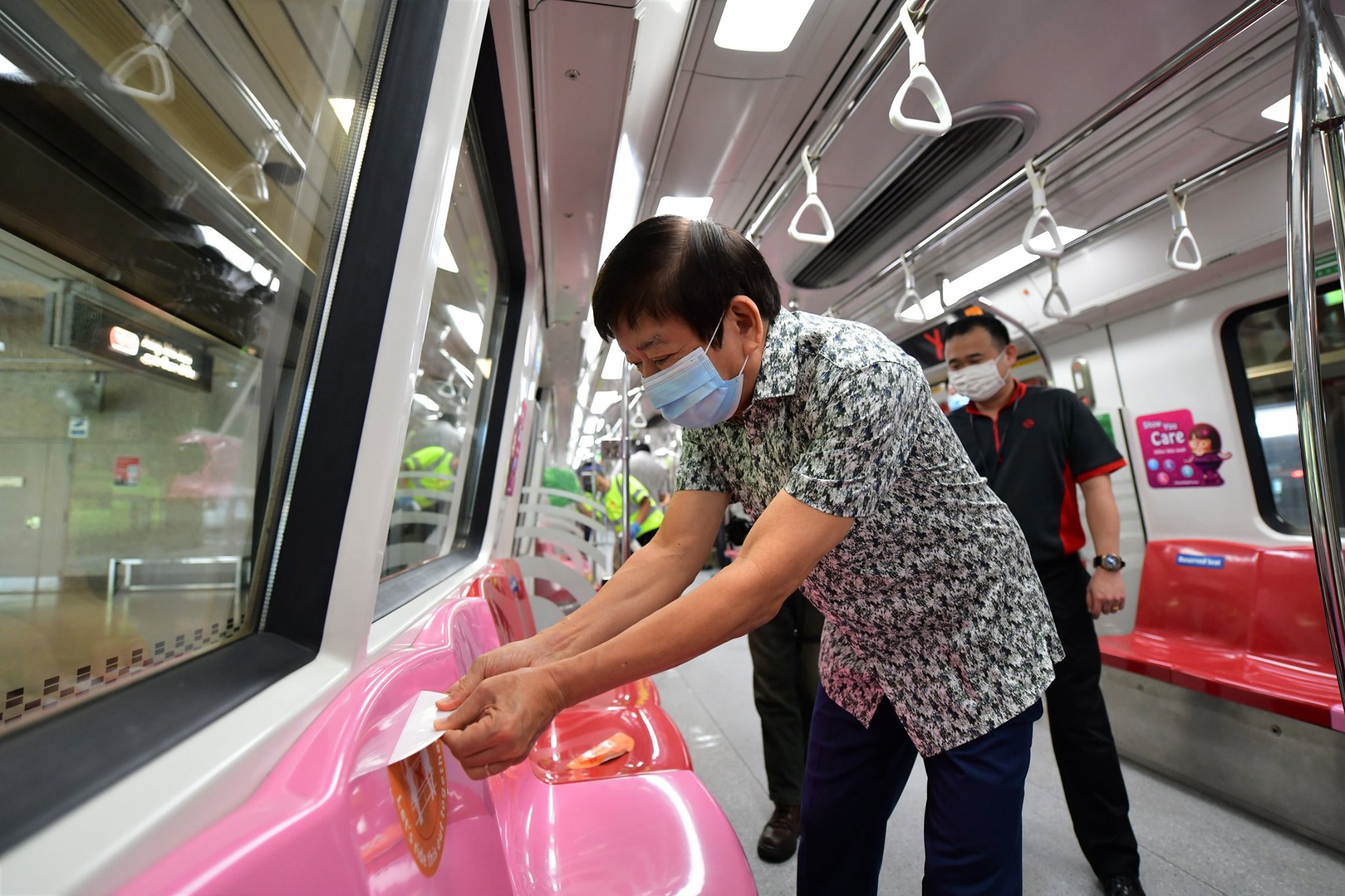 Green and orange stickers reminding commuters to keep their distances are being removed as physical distancing will be difficult once the crowds return. Photo courtesy: Facebook/Khaw Boon Wan

Minister of Transport Khaw Boon Wan took to Facebook to share images of the preparations for the end of circuit breaker measures, which will be eased gradually. "Unnecessary haste may lead to an uncontrollable spike and cluster. We do not want to have to hit the circuit breaker again," he said.

Khaw also urged Singaporeans to work from home if possible; and for those who need to leave home, to stagger their time and avoid traditional peak hours. 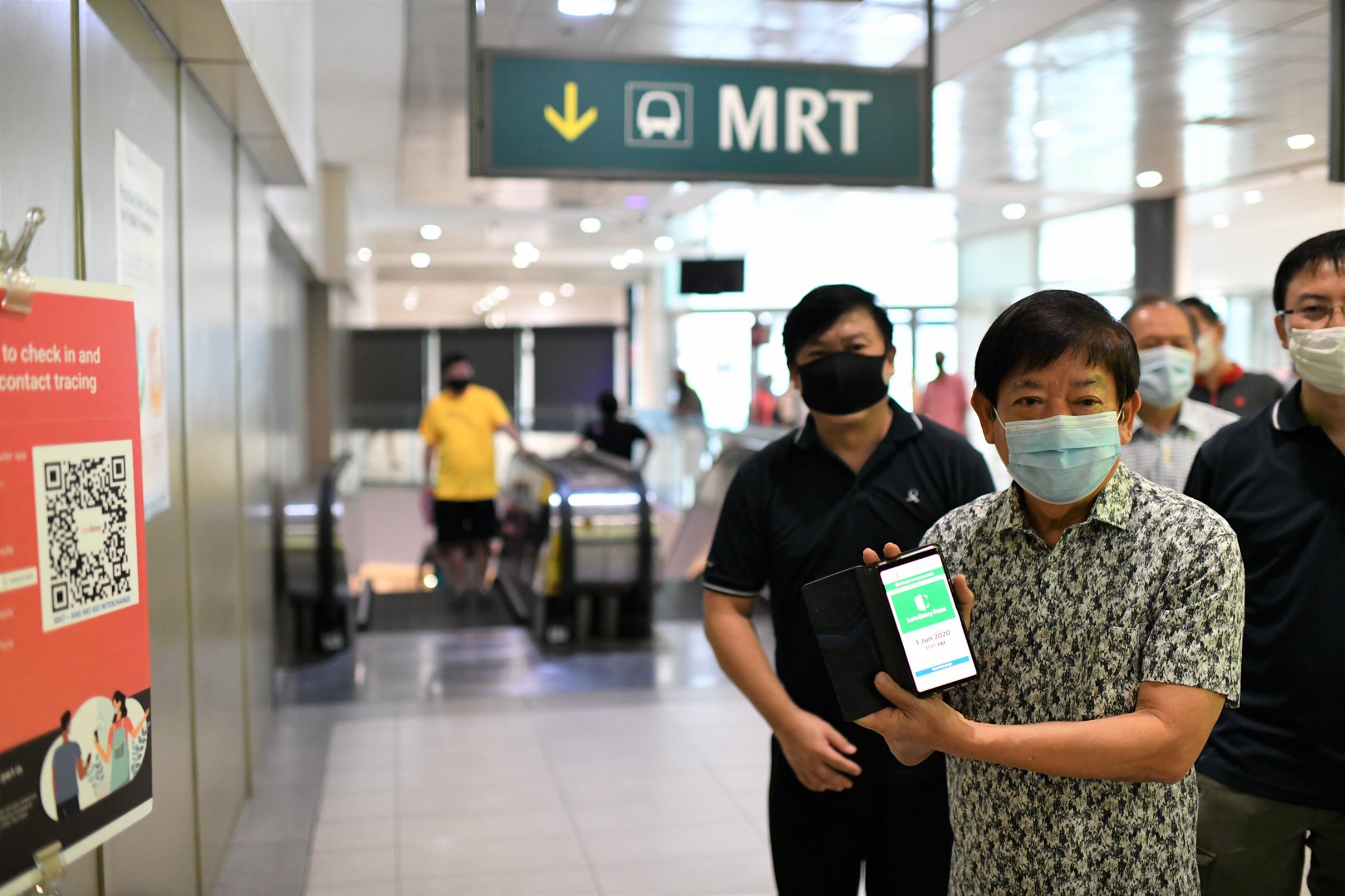 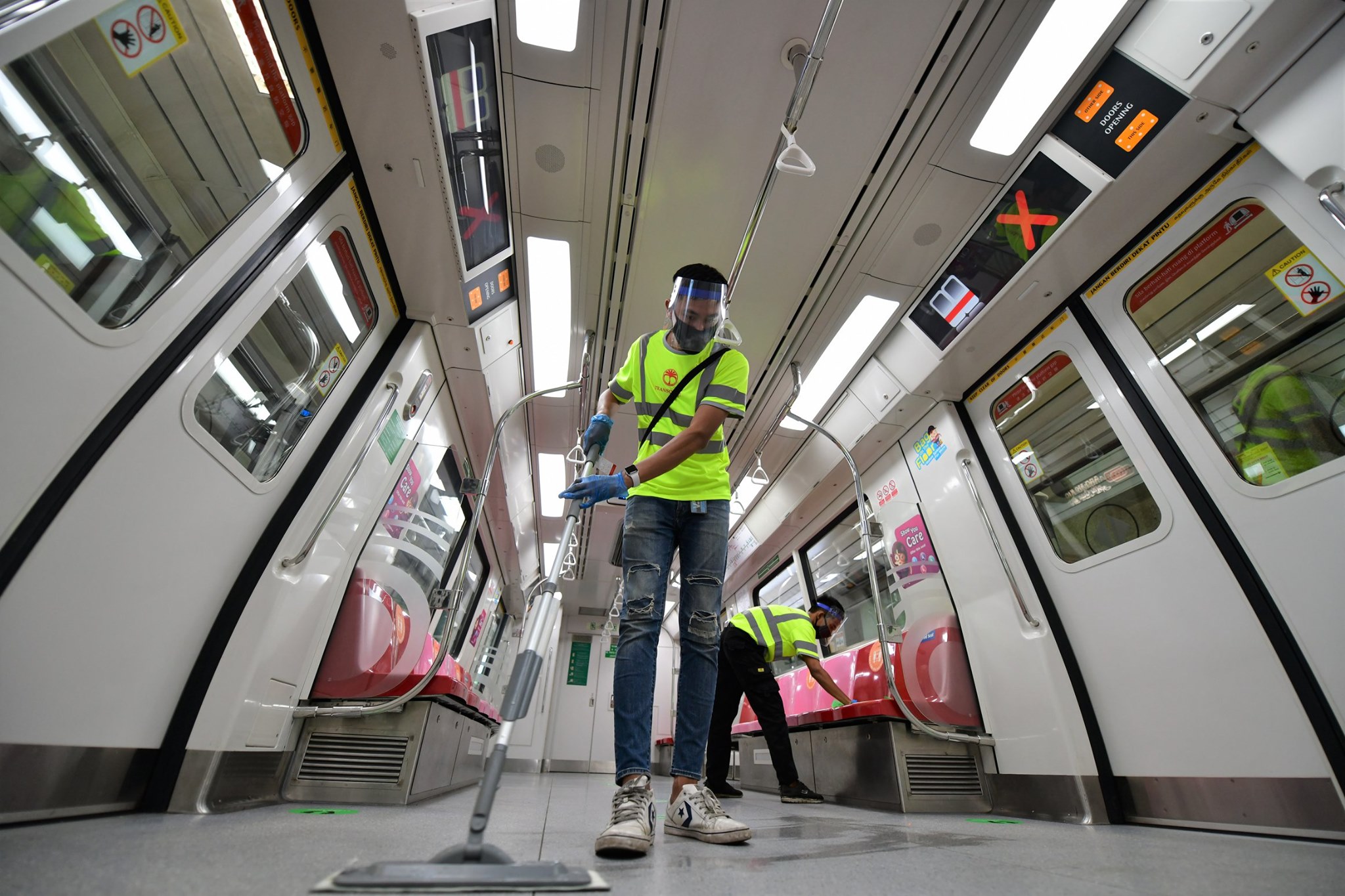