Photogenic places in Singapore that don't look like Singapore at all

Most people's impression of Singapore is a highly urbanised country with tall cold buildings and skyscrapers.

However, there are also little nooks and crannies that are rich in history, and radiates with the warmth of the lives that passed through them. Here are some these photogenic places that don't look like Singapore at all.

Tucked away in a quiet landed property area in Hougang, the Japanese Cemetery Park is unknown to many Singaporeans.

It is the largest Japanese cemetery in Southeast Asia, consisting of 910 tombstones that contain the remains of members of the Japanese community in Singapore. These include young Japanese prostitutes, civilians, soldiers and convicted war criminals executed in Changi Prison. 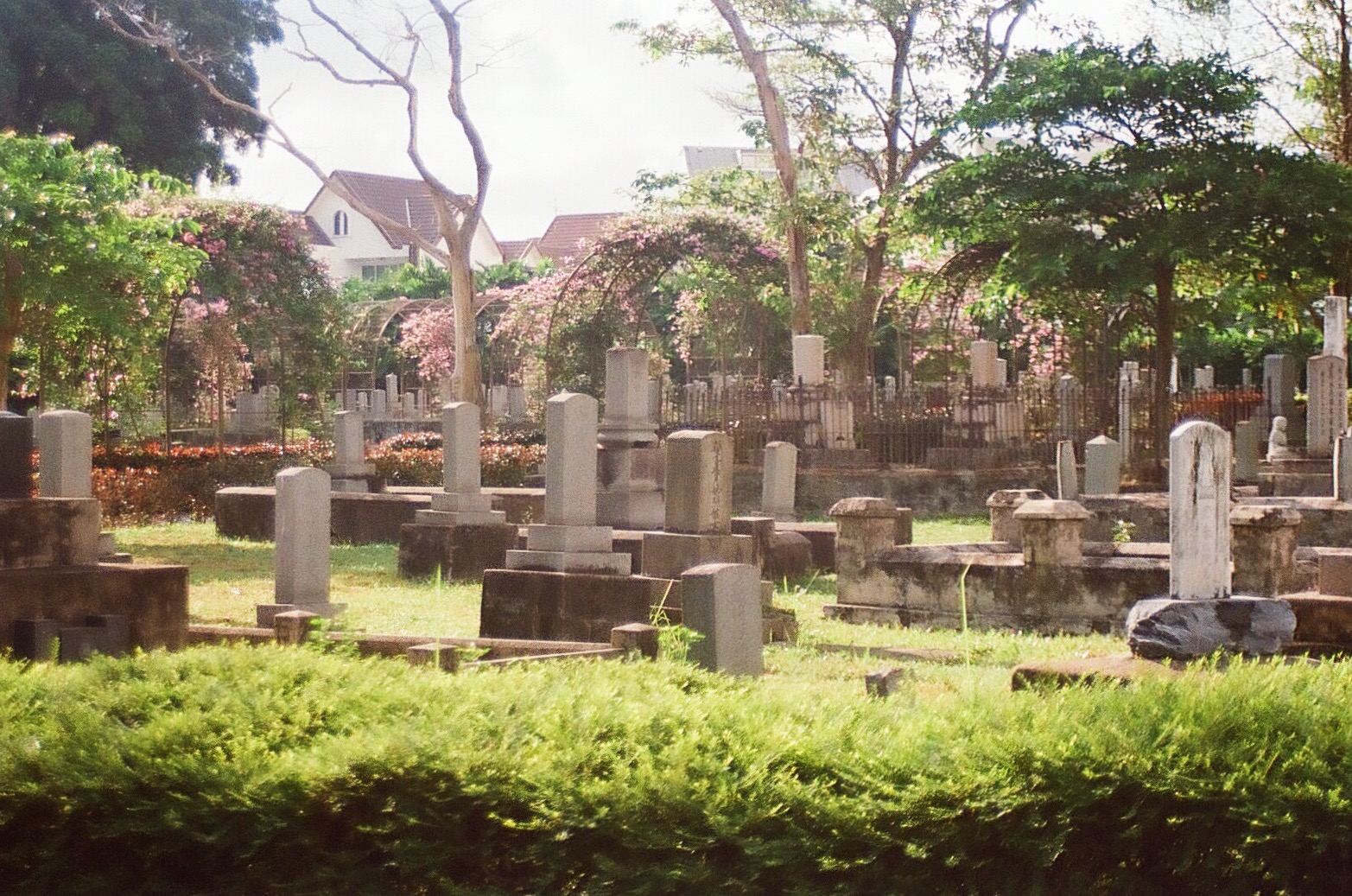 It's a peaceful tranquil place for a morning/evening walk. You may even want to bring a book and read under the sheltered areas – perhaps on the outside of this beautiful prayer hall (it's out of bounds to visitors, unfortunately.) 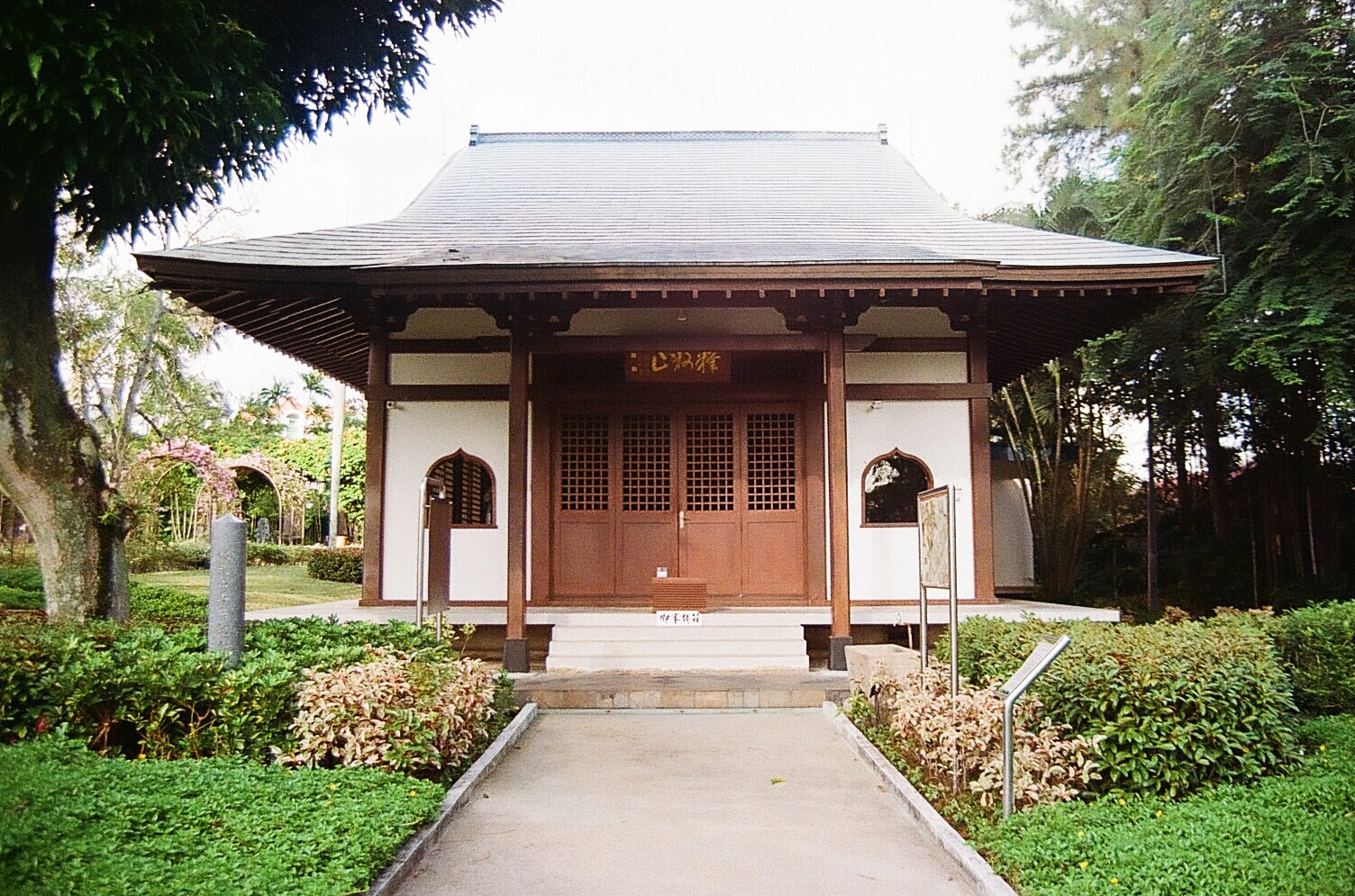 The cemetery park is currently being maintained by the Japanese Association of Singapore. Almost all the tombs had half-dried chrysanthemum flowers lying against them, so perhaps they were placed there by the tomb keeper. 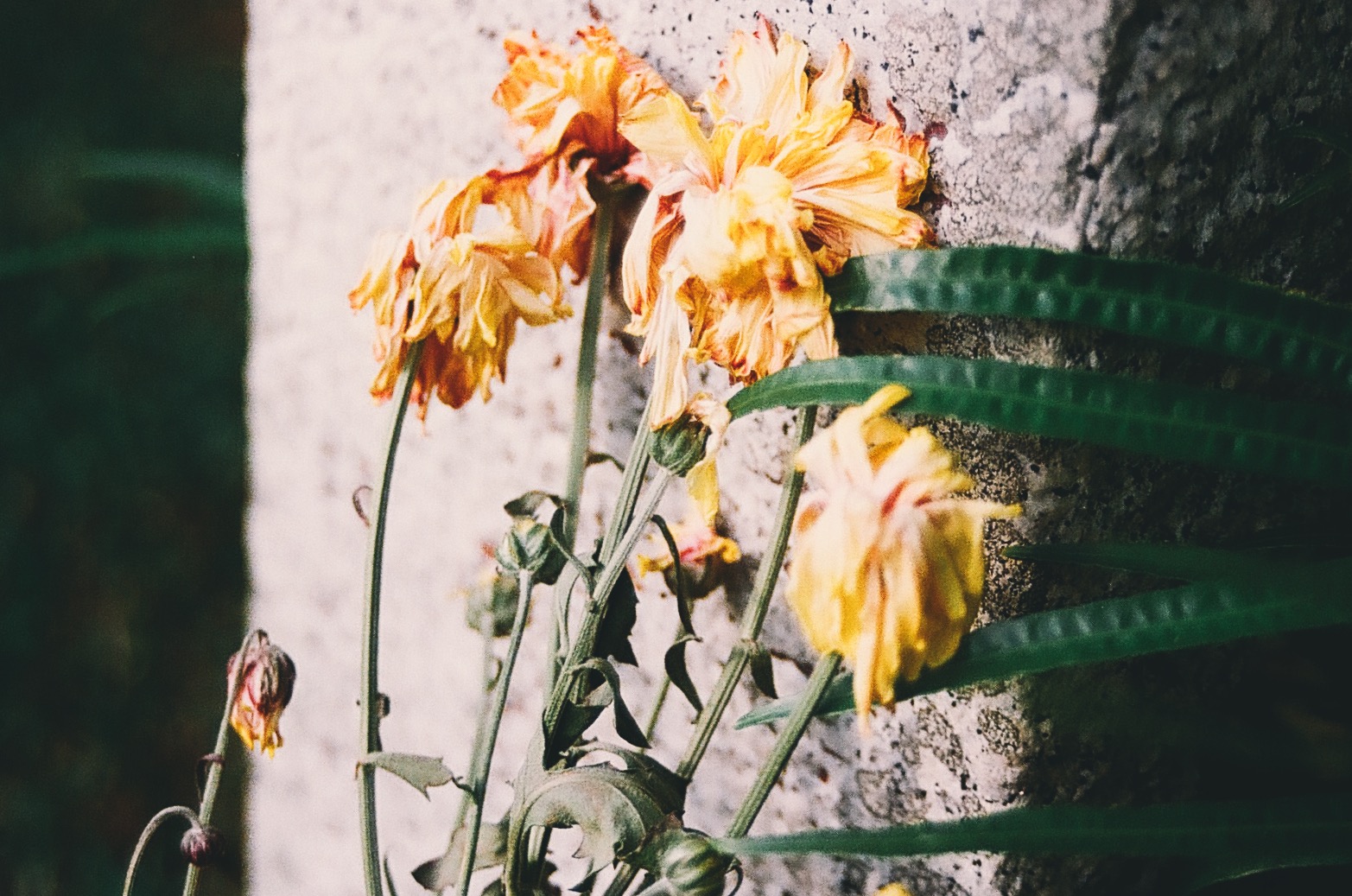 Back alleys of Kampong Glam 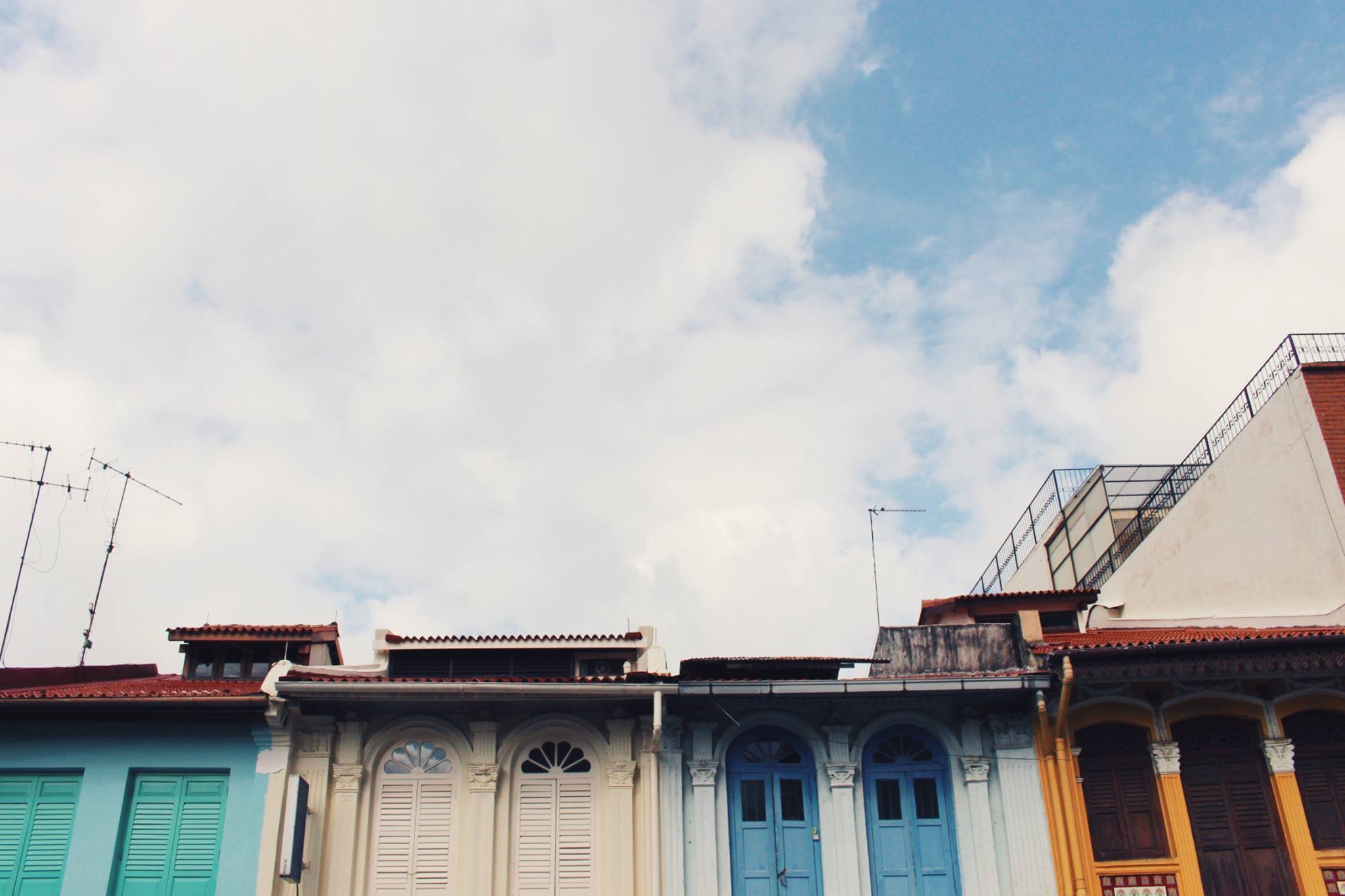 Most people would head to Haji Lane and the Masjid Sultan to get their mandatory touristy shot, but the precinct actually has a lot of hidden back alleys that are totally worth the effort to locate. 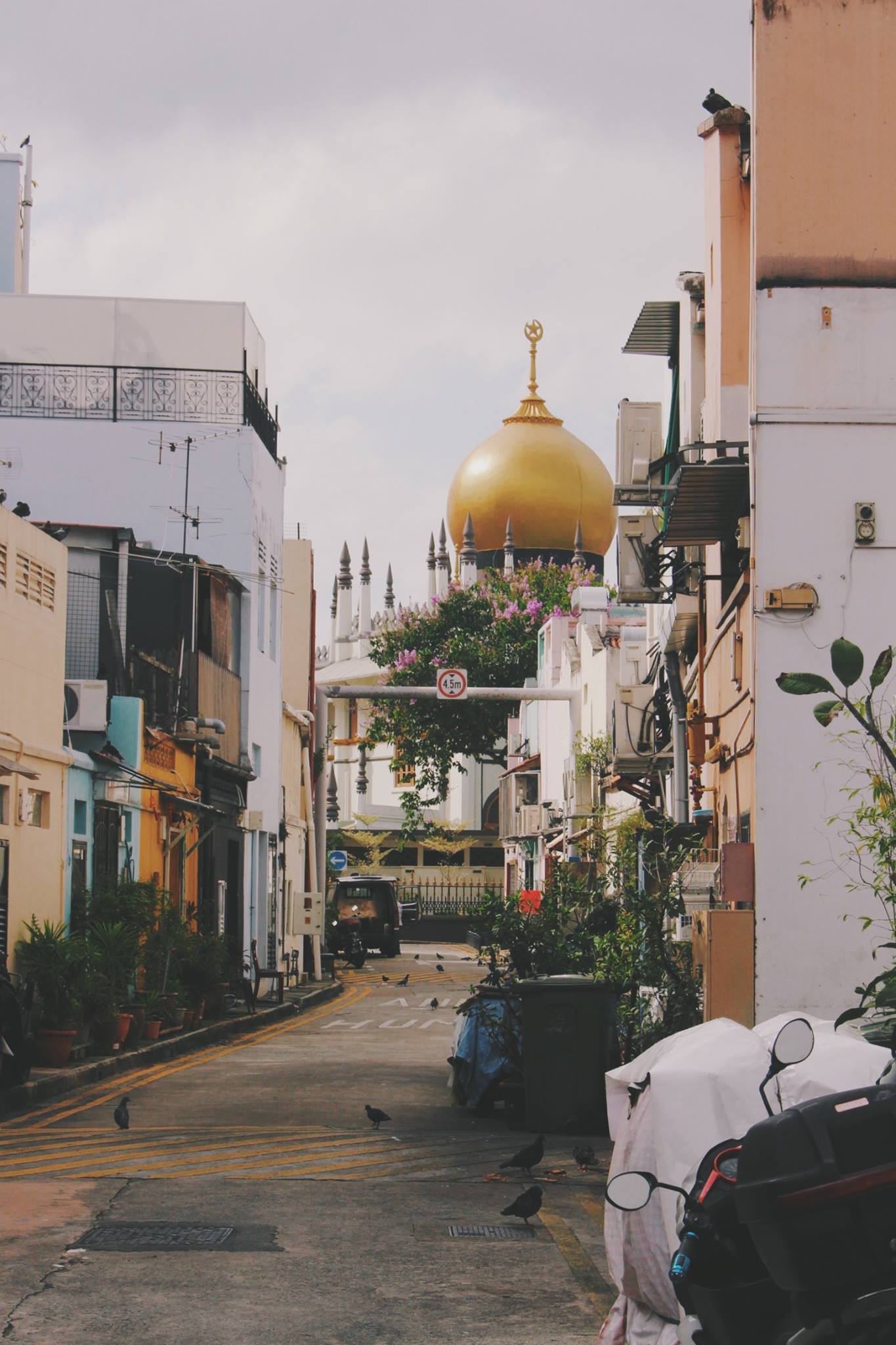 The grid layout for Singapore’s road networks has been around since the days of Stamford Raffles. But the rule of thumb for mosques is that they have to face Mecca, and sometimes this makes it a little harder for urban planners to get the mosque to sit nicely within the grid lines.

A peek into the back alleys reveals how the crooked roads help the mosque to fit into the rigid city grid.

Some of these corners are reminiscent of quaint Latin quarters. 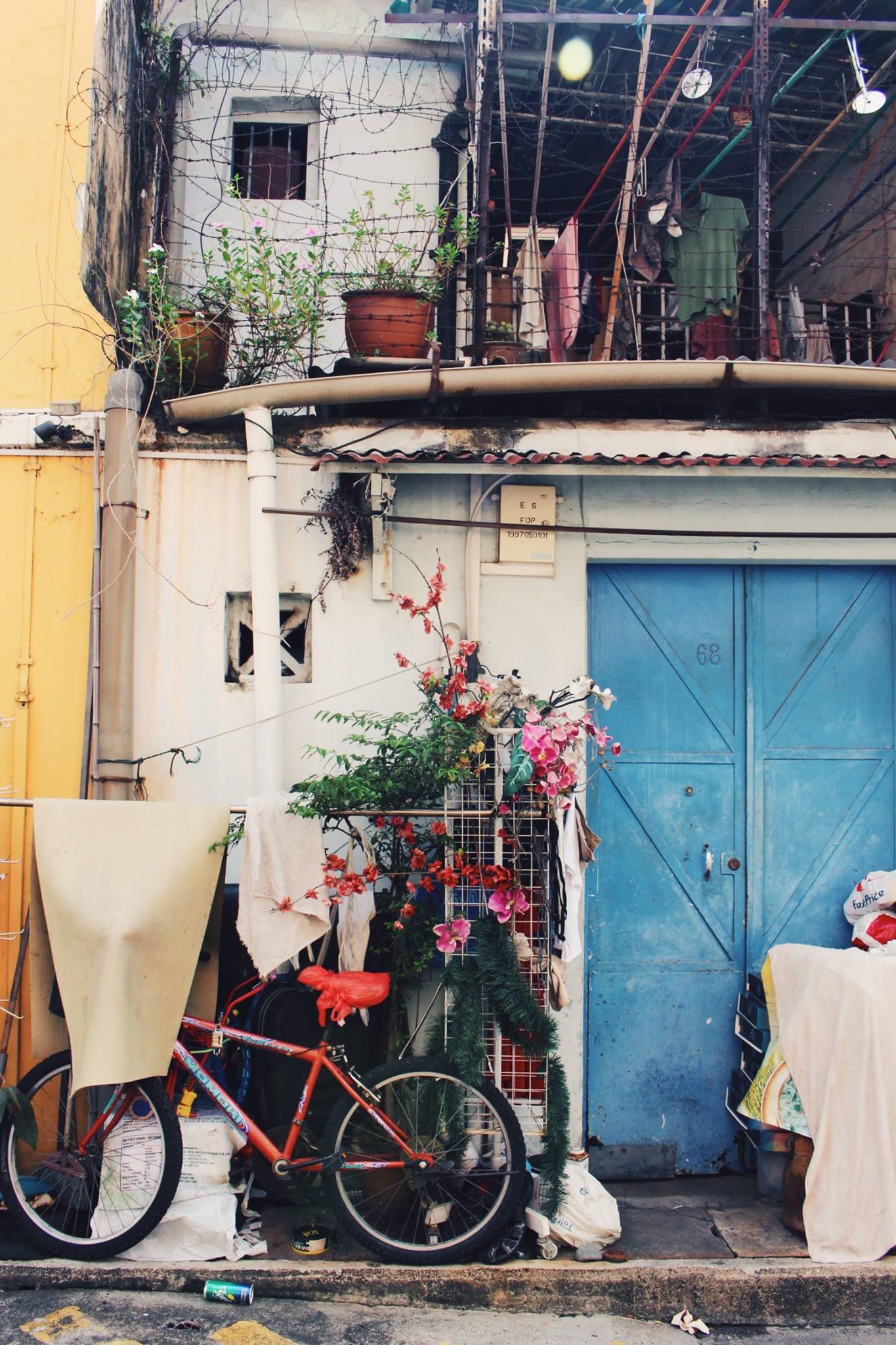 While Singapore is famous for being a "garden in a city," there is nothing like being in a place like this; surrounded with just greenery and birds chirping, and just dirt paths – no smooth cemeted roads or the roar of engines around you.

It's actually Bukit Batok Town Park – a nature park located in the precinct of Guilin in the town of Bukit Batok, Singapore. The park was created from a disused granite quarry.

As such, it has a resemblance to the famous granite rock formations in Guilin, China. Hence it is also known as Little Guilin or Xiao Guilin among locals.

Two dome-shaped shelters give you a fantastic view of the tranquil lake, and the towering rock cliffs provide a majestic backdrop to the large lake.