As part of an effort to expand the dissemination of India’s heritage, a large number of visitors, tourists and passers-by at the London Bridge pier have been stopping to learn the largely unknown history of the Indian diaspora in the United Kingdom - from the first Asian MP Dadabhai Naoroji to Indian doctors treating British patients and beyond. 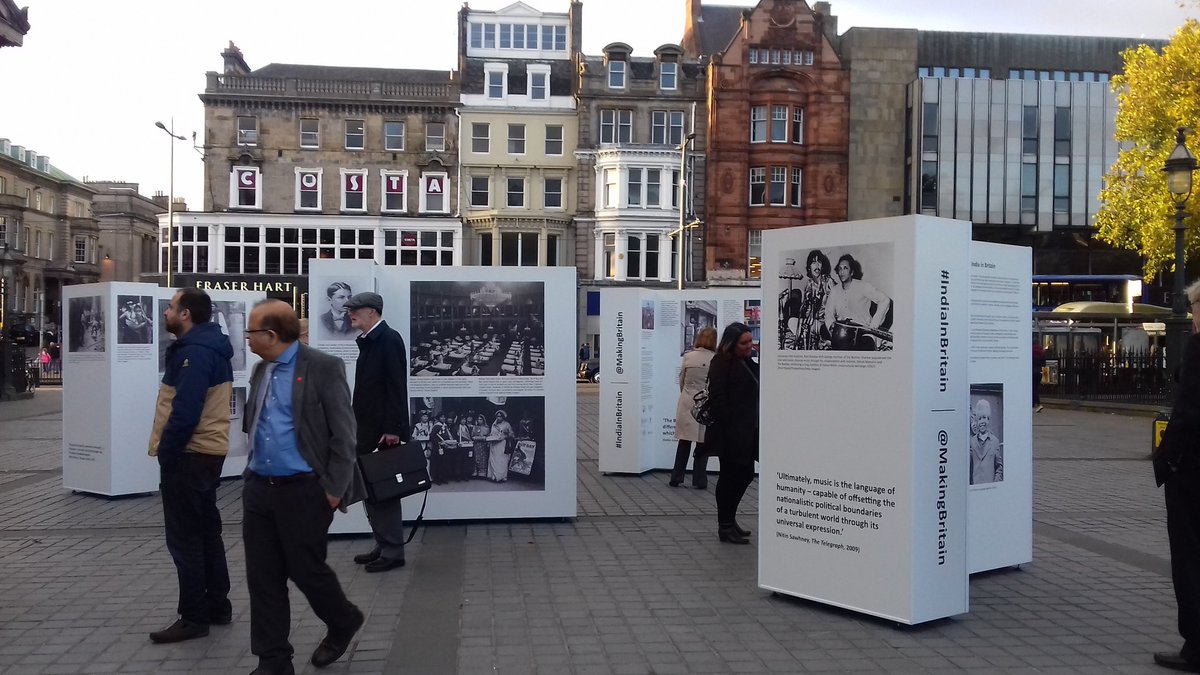 Titled ‘At the Heart of the Nation: India in Britain’, the photographic exhibition has been researched and curated by academics from the Open University and the University of Exeter in collaboration with the Indian high commission and the Nehru Centre, the Hindustan Times reported.

“Many schools in Britain don’t teach this history. Indians made a huge contribution to British life. This is about Britain now, not about India only. It is not only about Dadabhai Naoroji, but also about wars,” said Susheila Nasta of Open University at the launch event on Tuesday.

One of the concluding events of the UK-India Year of Culture, the exhibition is on a tour of Edinburgh, London and Leeds. Large photographs of Indians in Britain over the centuries and decades recall the many layers of interaction between the two cultures in Britain. 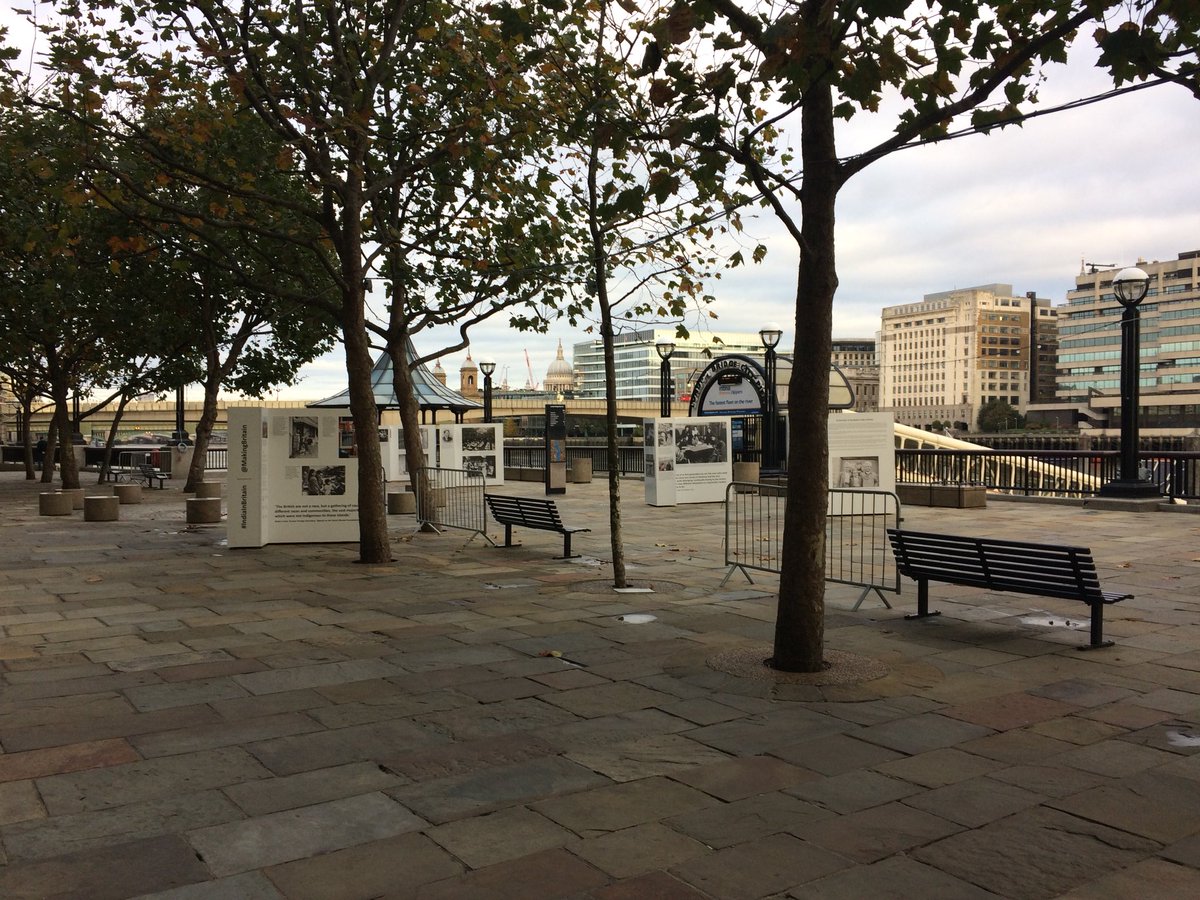 Author Yasmin Alibhai-Brown, who has written extensively on racism and British history, said, “Indians in Britain have a longer history than the better known one of those who arrived in the 1960s or 1970s. This is about the making of Britain, not the making of India in Britain.”

She recalled that Indian food in Britain had a longer history than is known. In 1747, Hannah Close, a working-class woman, wrote a cookbook packed with Indian recipes. Soon after, Sorlie’s warehouse in Piccadilly started selling curry powder, which could be ordered and sent by post.

“A woman called Sarah Shade went out to India in 1796, got caught up in wars, was imprisoned in Mysore, learnt to cook while in captivity, came back, and opened the first Indian takeaway in London,” Alibhai-Brown noted.

India’s high commissioner YK Sinha said the Indian contribution to Britain went beyond better-known ones by individuals such as Ram Mohan Roy, Mahatma Gandhi, Rabindranath Tagore and Jawaharlal Nehru. India had also “moved on” since their time.

“Indians are 1.8% of the British population but contribute 6% of the GDP. There are 12 MPs of Indian origin and 24 members of the House of Lords. Unlike others, the Indian diaspora has assimilated well and is extremely successful,” he said.

The Indian diaspora is currently estimated to be 1.5 million-strong and ranks among the top in almost all socio-economic indicators, as reflected in a major race disparity audit released by Prime Minister Theresa May on Tuesday.