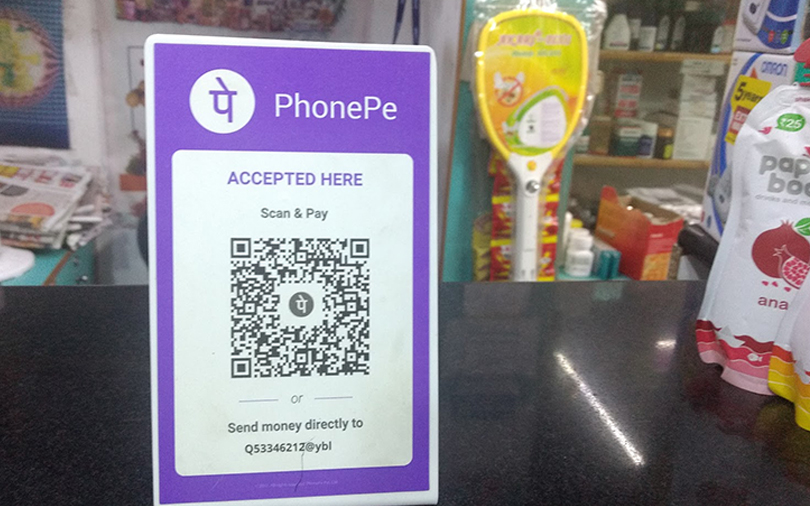 This is not PhonePe Singapore’s first fund infusion into the Indian company - it put in about SGD 246 million (INR 1,000 crore) last year and SGD 148.26 million again earlier this year into the digital payments firm.

PhonePe, founded in 2015 by Sameer Nigam, Rahul Chari and Burzin Engineer, was acquired by Flipkart in 2016, which in turn was bought by US-based Walmart in a USD 16-billion deal in August 2018. It is the first payments app to be built on United Payments Interface (UPI).

This fresh capital infusion is a part of Flipkart’s USD 500 million commitment to the digital payments app to boost its operations. It is reported that PhonePe was valued at USD 1.5 billion when Walmart bought 77% of the Flipkart group. According to investment advisory firm KeyBanc Capital Markets, Walmart’s stake in PhonePe alone could be worth more than USD 14 billion in the medium term.

PhonePe is in competition with Amazon Pay, Paytm and Google Pay in India with reports suggesting that it is the second-most used UPI app in the country, after Google Pay, as of June.