According to a media report, the Philippines is the next market for India to launch its RuPay card, the second southeast nation to do so following Singapore. 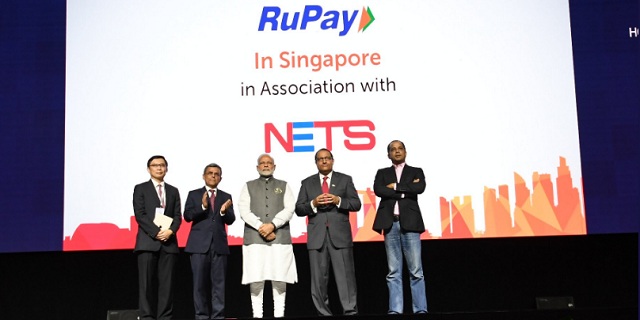 Last week, the two countries had initiated a dialogue on how New Delhi could help the Philippines set up the infrastructure for digital payments, financial inclusion and direct benefit transfers (DBT), the Mint reported.

Discussions were held on how India could share its system for DBT using a national ID, such as the Aadhaar number, to ensure that pension and payments reach the intended beneficiaries directly, cutting down on middlemen and corruption.

The Singapore branch of the State Bank of India SBI was the first to launch this new mode of remittance in collaboration with National Payment Corporation of India (NPCI).