H.E. Periasamy Kumaran has been appointed as the next High Commissioner of India to The Republic Of Singapore on Tuesday May 26, 2020.

As per a press release by the Ministry of External Affairs, Government of India, he is expected to take up the assignment shortly.

H.E. Kumaran (IFS batch of 1992) is presently the Ambassador of India to Qatar at Doha and has been serving the post for more than 3 and half years, since October 2016.

A country where Indians make for the largest expatriate community with the added challenge of COVID-19, where the mission has been heavily involved in mobilising support and with the repatriation efforts, HE Kumaran will certainly have his hands full in Singapore. 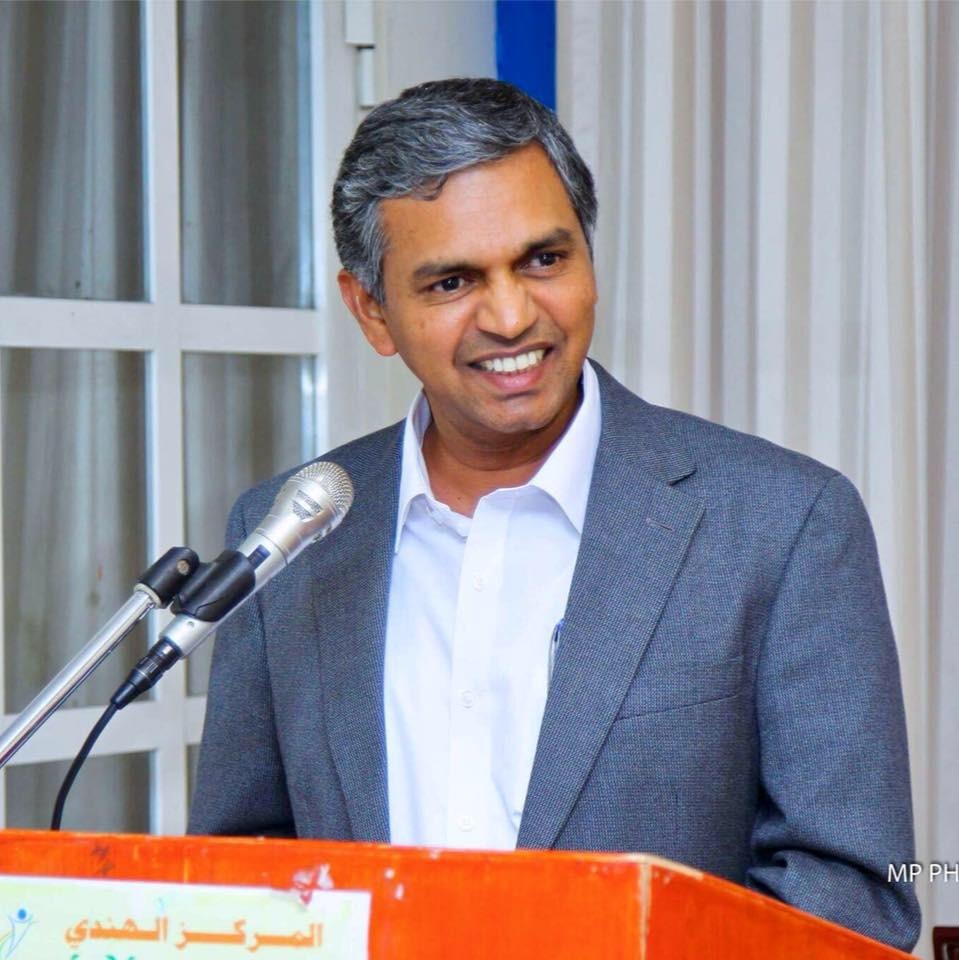