PBD delegates to witness grandeur of Kumbh Mela at Prayagraj

Delegates participating in the Pravasi Bhartiya Divas 2019 have a unique opportunity to witness the grandeur of the traditional Kumbh Mela at Prayag Raj (formerly known as Allahabad).  They will arrive in this religious city on February 24 from Varanasi in special Volvo AC buses after the culmination of the PBD Convention. They will take a holy dip in Sangam, the confluence of the sacred rivers Ganga, Yamuna and mythical Saraswati.

The Kumbh Mela at Prayagraj takes place for approximately 55 days, spread over thousands of hectares around the Sangam area, and becomes an ephemeral city of its own. The regularity of this celebration has dated back to ancient times, which is unique in itself. 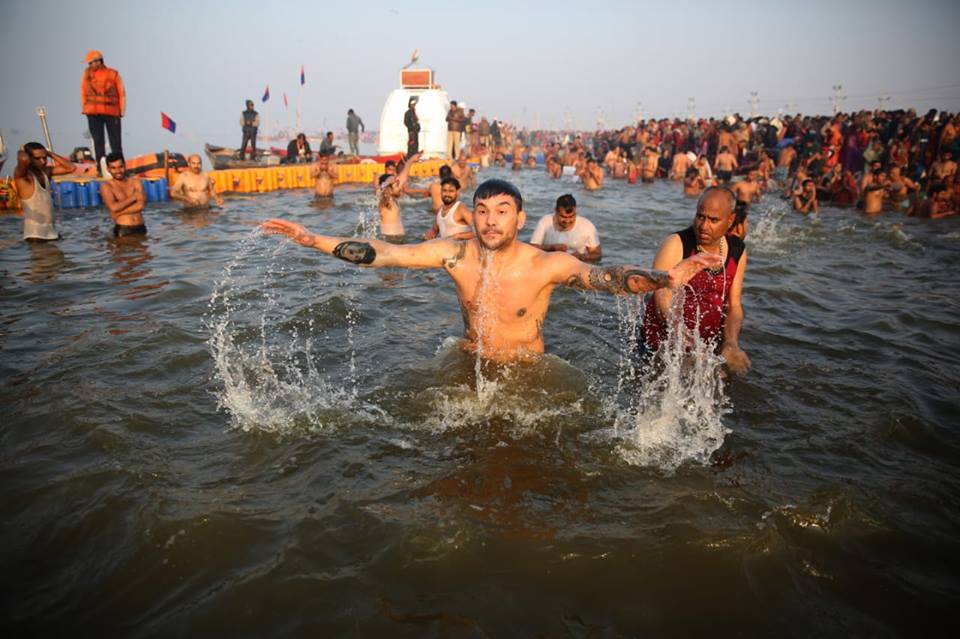 PBD delegates will take a holy dip in Sangam, the confluence of the sacred rivers Ganga, Yamuna and mythical Saraswati in the ongoing Kumbh Mela at Prayagraj. Photo courtesy: kumbh.gov.in

The founding myth of the Kumbh Mela is attributed to the Puranas (collections of myth and legend)—recounts how the gods and demons fought over the pot (kumbha) of amrita, the elixir of immortality produced by their joint churning of the milky ocean. During the struggle, drops of the elixir fell on the Kumbh Mela's four earthly sites at Prayagraj, Haridwar, Ujjain and Nasik.

The Kumbh Mela is celebrated to mark the occasion when the rivers are believed to turn back into that primordial nectar at the climactic moment of each, giving pilgrims the chance to bathe in the essence of purity, auspiciousness, and immortality. 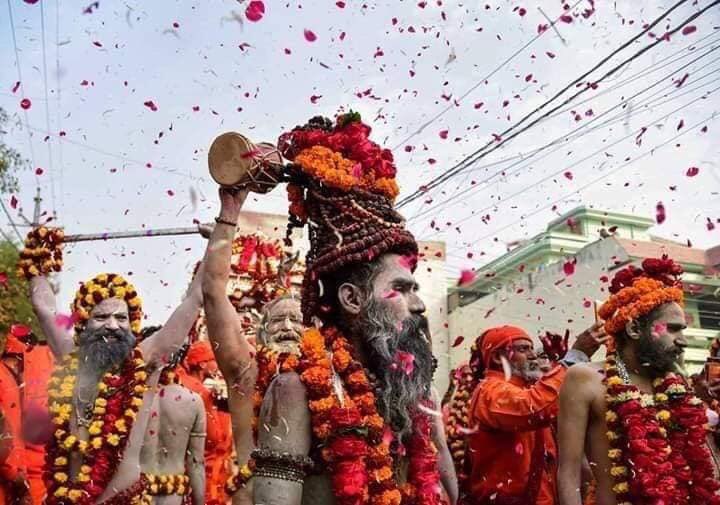 Sadhus taking out a procession in the Kumbh Mela area in Prayagraj. Photo courtesy: kumbh.gov.in

Pointedly, Kumbh Mela plays a central spiritual role in the country, exerting a mesmeric influence on ordinary Indians. The event encapsulates the science of astronomy, astrology, spirituality, ritualistic traditions, and social and cultural customs and practices, making it extremely rich in knowledge.

This year, the Uttar Pradesh government has made special arrangements for the delegates of Pravasi Bhartiya Divas at Prayagraj. After coming from Varanasi in special buses, they will be directly taken to Sector 20 where Tent City has been set up providing state of the art facilities.

The PBD delegates will be then taken to Sangam in special motor boats where they will take a dip and will be assisted in performing various kinds of rituals associated with the place. The mingling of the muddy water of Ganga with the greenish hue of Yamuna is really a spiritual sight to behold.

After the spiritual bath, PBD delegates will then reach the VIP ghat near the majestic Allahabad Fort. They will pay a visit to the historic and original Akshayavat tree located in the precincts of the Allahabad Fort. 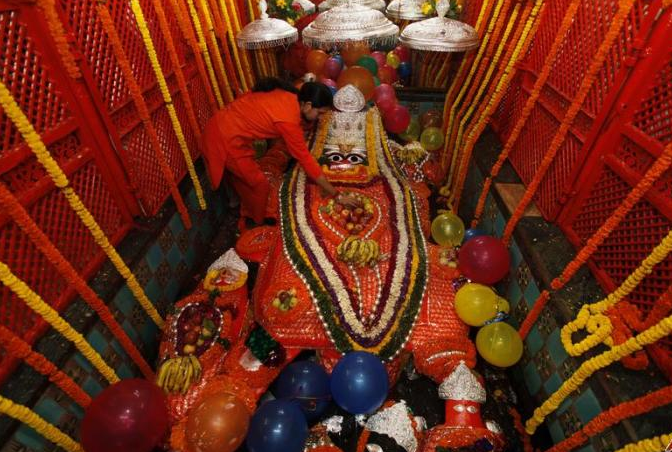 After that, the cavalcade of PBD delegates will reach Bade Hanuman temple and perform puja.

Arrangements of photography have also been made at the Sangam Nose and the selfie point located in Arail.

They will also be acquainted with Indian arts at the Kala Gram located in Arail area. The tryst of PBD delegates with the Kumbh will end as they will have dinner in the Tent City and finally taken to New Delhi in special trains from Prayagraj. They will participate in the Republic Day celebrations in New Delhi on January 26.

Minister of State for External Affairs VK Singh recently made visit to Prayagraj on January 18 to see the arrangements for the PBD delegates at the Tent City, VIP Ghat, Sangam, Akshayvat and Bade Hanuman Temple. He also interacted with the Kumbh Mela officials and gave them directions for ensuring a successful visit of the PBD delegates at Prayagraj.