The Indian Council for Cultural Relations (ICCR), Jammu, is all set to display a unique performance at the upcoming Pravasi Bhartiya Divas 2017 to be held in Bengaluru. The show will be based on the cultural diversity and traditions of the State of Jammu & Kashmir. 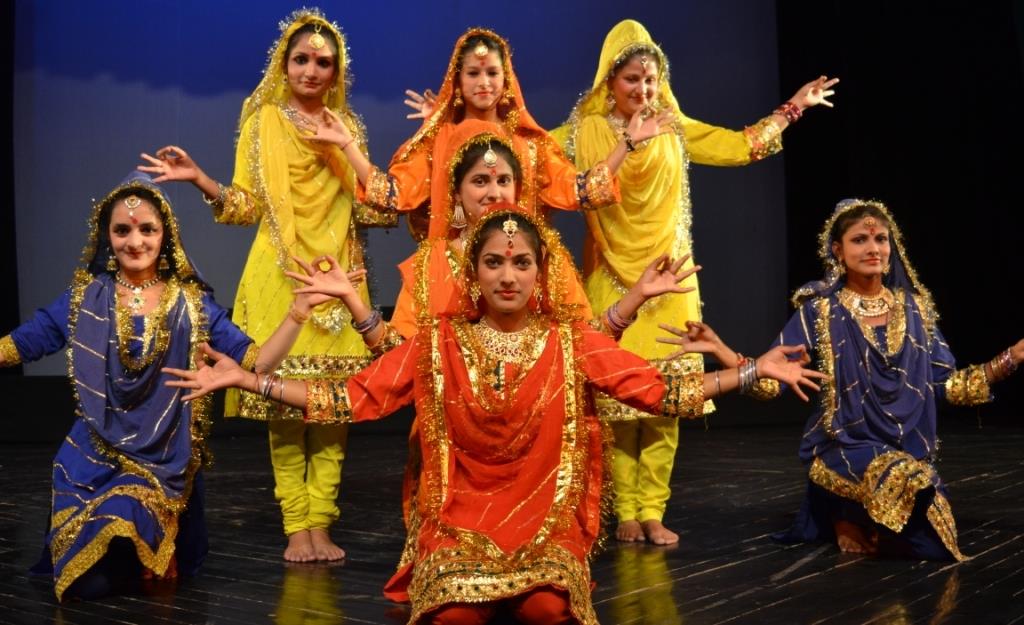 The performance devised by Balwant Thakur in honour of the Prime Minister of India will be presented on January 8, 2017 at the 15th edition of Pravasi Bhartiya Divas, where representatives of 30 million NRIs and PIOs from across the world will participate.

While talking about the show and terming it as a great honour for ICCR Jammu, Thakur who serves as Regional Director of ICCR, said, “All has been possible because of the constant efforts of ICCR Jammu in achieving high levels of professional standards which matched with the international performance standards.”