PBD 2017: Government to highlight economic reforms at the conclave

The government seems to be bringing Pravasi Bhartiya Divas (PBD) 2017 to full use to highlight its achievements and the economic reforms.

The government is expected to significantly highlight GST at the three-day event beginning on Saturday, January 7, 2017, to attract Indian diaspora investors and encourage them to contribute to the economic growth of the country. 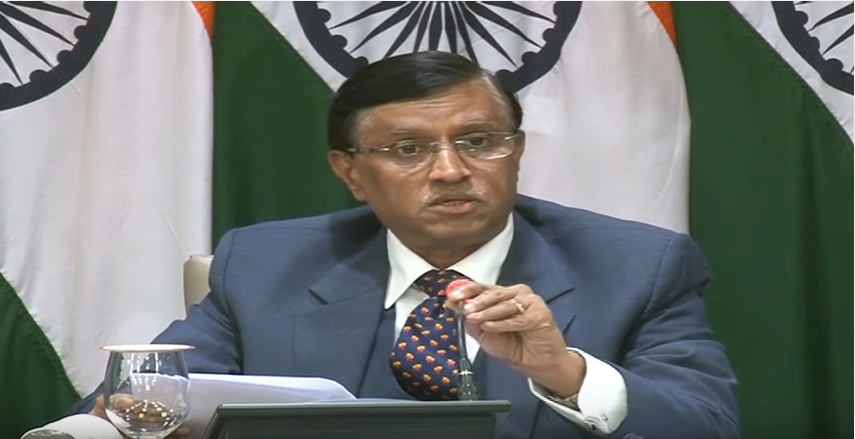 Dnyaneshwar M. Mulay, Secretary for Overseas Indian Affairs said at the PBD curtain raiser press briefing that the government will highlight various reform initiatives as well as schemes aimed at boosting economic growth at the event and a separate exhibition to highlight the measures.

PBD gets a makeover
PBD 2017 has some new features this time, which also includes a complete portal dedicated to scheduling business-to-business meetings with registered delegates. This will give people opportunities to talk to senior officials of various departments as well as ministers and chief ministers.

The PBD convention will aim at redefining engagement with about 31.2 million diaspora in different spheres including start-ups, tourism, education, and innovation.