The 14th edition of Pravasi Bhartiya Divas (PBD), billed as the largest gathering of NRIs in the world has emerged as a great success. The three-day event, which was hosted by Karnataka this time is getting rave reviews from the NRIs who participated in the extravaganza. 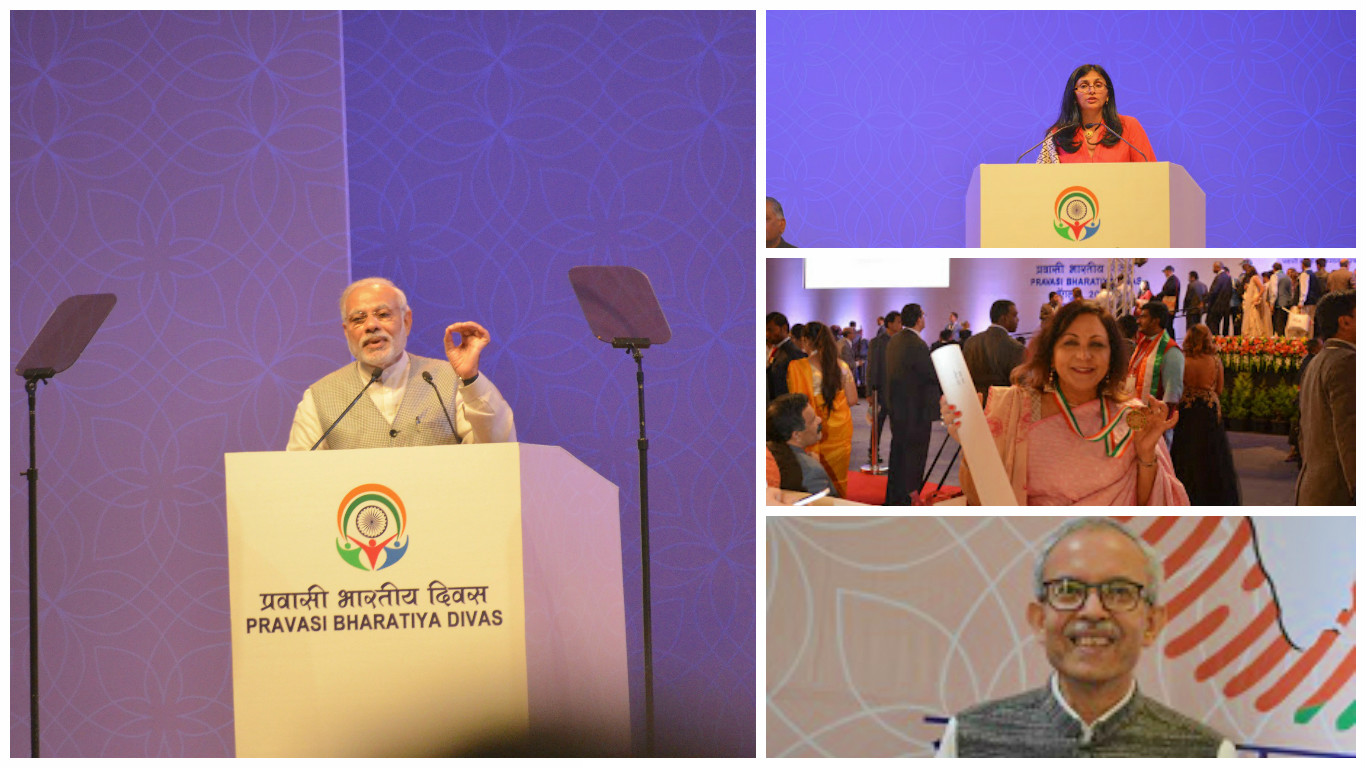 Indian diaspora present at the event who had attended the previous PBD events unanimously termed it as the best PBD ever.

Best PBD ever
Indian diaspora present at the event who had attended the previous PBD events unanimously termed it as the best PBD ever. 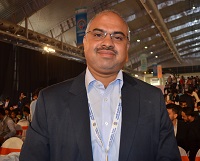 Pravasi Bhartiya Divas is a noble initiative by the Ministry of External Affairs to bring non-resident Indians (NRIs) and People of Indian origin (PIOs) together. The sentiment connecting Indians with their motherland fills the air with nostalgia. “A unique opportunity for Pravasi Bharatiyas to meet, interact, share the views/concern and hear from the government directly on various programs/activity to further strengthen our roots back to our motherland, says Rajesh Pillai, Regional Program Director, Business Unit Global Services, Ericsson, UK. 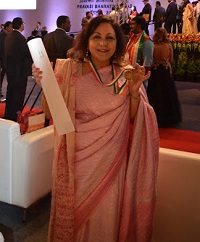 Neena Gill, CBE, Member of the European Parliament for the West Midlands for the Labour Party, UK. Photo: Connected to India

Neena Gill, CBE, Member of the European Parliament for the West Midlands for the Labour Party, UK  and a Pravasi Bhartiya Samaan awardee felt nostalgic at the event. She had attended the first PBD in 2003. It was only after 14 years that she came back to her country of origin to receive the great honour by the President of India Pranab Mukherjee. She was also conferred by the Queen of England at the new year’s honours. 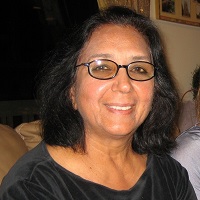 Terming it as one of the best-organised PBD, Raj Chaudhary who runs an NGO for needy Indian immigrants in the US, was quite excited about the latest format of the event. She said, “It is a wise decision to split topics of discussion under various plenary sessions and I believe they have already discussed them in many forums during last year. This new format is better than the earlier ones, where, we would just attend the session, clap and go home. This year sessions are not only interactive, but outcome oriented as well.”

Rajesh Pillai from Ericsson, UK seconded Dnyaneshwar M. Mulay, Secretary, Overseas Indian Affairs  (OIA) views, who named it as ‘outcome-oriented’ PBD. He said, “Overall Experience was great. Arrangements and preparations were fantastic. Plenary sessions were fruitful with updates, government listening to issues of pravasis and swift feedback with actions. Youth Pravasi Bharatiya Divas was great to bring our youth closer to having brain gains from start. Felt that we, pravasis, are a less than a stone throw distance away from our motherland.” 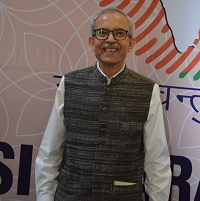 Sanjiv ApKar Consulting Private Limited who was leading the Singapore NRIs delegation, said, “MEA (Ministry of External Affairs) has been engaging NRIs from across the world. I was in India in November 2016 for a round around a variety of topics including the current PBD. It is great to see that the feedback received in earlier sessions has gone into the structuring of the sessions and format.”

Modi love
Narendra Modi’s popularity among NRI was on the display when the leader addressed the fully packed hall of Bengaluru International Exhibition Centre. Modi took to the stage amid the chants of ‘Modi, Modi’ and ‘Bharat Mata Ki Jai’. The NRIs love and respect him alike as there were some, who had just come to attend his session. 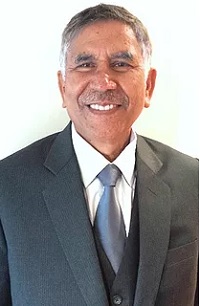 Radha Krishan Sharma, CEO, KVentures had come from Australia just to hear Narendra Modi’s speech. While remembering the regional Pravasi Bhartiya Divas, which was held in Sydney, Australia in 2016, he said, “Being in the organising committee, we had booked the biggest hall with a capacity of sixteen thousand, but to our surprise, twenty one thousand people turned up that too on a weekday. The response was just overwhelming. I came only to get his ‘darshan’.” 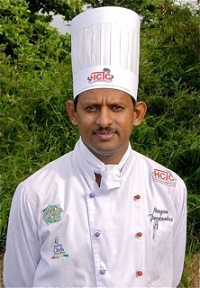 Chef Mougan Pareatumbee, Managing Director of Hotel Catering Training Centre Ltd, Mauritius, was quite impressed with Modi’s objective led strategy, “No one can do what Modi does. He gives you an objective and takes up the initiative himself. He started the ‘Swachh Bharat Abhiyan’ and himself took the broom, he gives you an objective and also empowers you to achieve it. I have immense respect for the leader.”

Rajesh Pillai from the UK, summed it up, “A visionary leader, who is clear on the journey of transforming India, with pravasi in the focus. An energetic vibrant speech made us the host as well as guests, talks on pravasi issues in a simple interactive way, with various programs government, has undertaken to bring us closer to our Mathrubhumi from Karmabhumi. A people’s leader who talks on various schemes to address all categories of population, especially touching example of a ‘soft-skills training’ for labours to improve confidential level before going abroad.